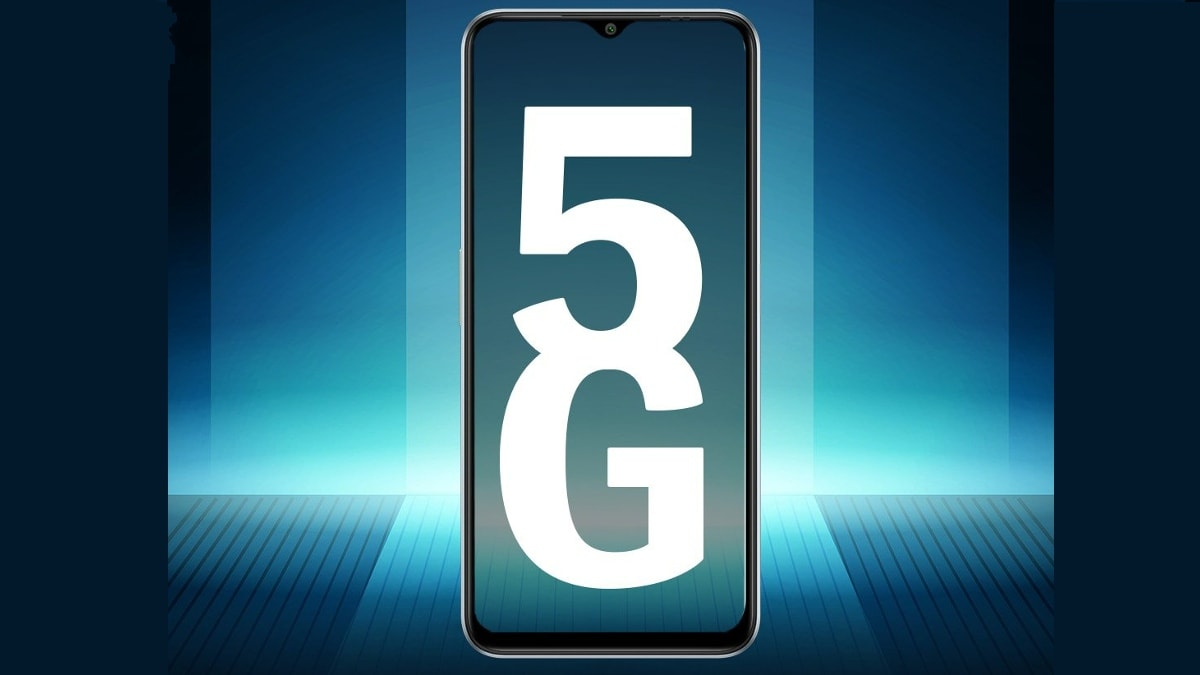 Lava Blaze 5G launch date in India has finally been confirmed. The price details of the 5G device that was unveiled in October during the India Mobile Congress 2022 (IMC) will be revealed on November 7. It will go on sale in the country via Amazon. The Lava Blaze 5G has a waterdrop-style notch display and is powered by MediaTek Dimensity 700 SoC, paired with 4GB of RAM and 128GB of inbuilt storage. It has an AI-backed triple rear camera setup and houses a 5,000mAh battery. The inbuilt memory on the Lava Blaze 5G can be virtually extended to 7GB by utilising unused storage.

Domestic smartphone maker Lava International revealed the India launch date of Lava Blaze 5G on Twitter. As per the tweet, the company will announce the pricing details of the 5G smartphone on November 7. It is also confirmed to go on sale via Amazon.

The Lava Blaze 5G was unveiled by Minister of Communications and Electronics and Information Technology, Ashwini Vaishnav during the India Mobile Congress 2022 (IMC) held in October. The smartphone is confirmed to debut as a budget-friendly 5G offering with a price tag of around Rs. 10,000.

The Lava Blaze 5G runs on Android 12 and features a 6.51-inch HD+ IPS display. The display has a 90Hz refresh rate and offers Widevine L1 support. As mentioned, it is powered by a 7nm MediaTek Dimensity 700 SoC, paired with 4GB of RAM and 128GB of inbuilt storage. The available RAM can be virtually expanded up to 7GB by utilising free storage.

For optics, the Lava Blaze 5G carries an AI-backed triple rear camera unit headlined by a 50-megapixel primary sensor. For selfies, there is an 8-megapixel sensor at the front. Further, it has a side-mounted fingerprint sensor for authentication. It is backed by a 5,000mAh battery.