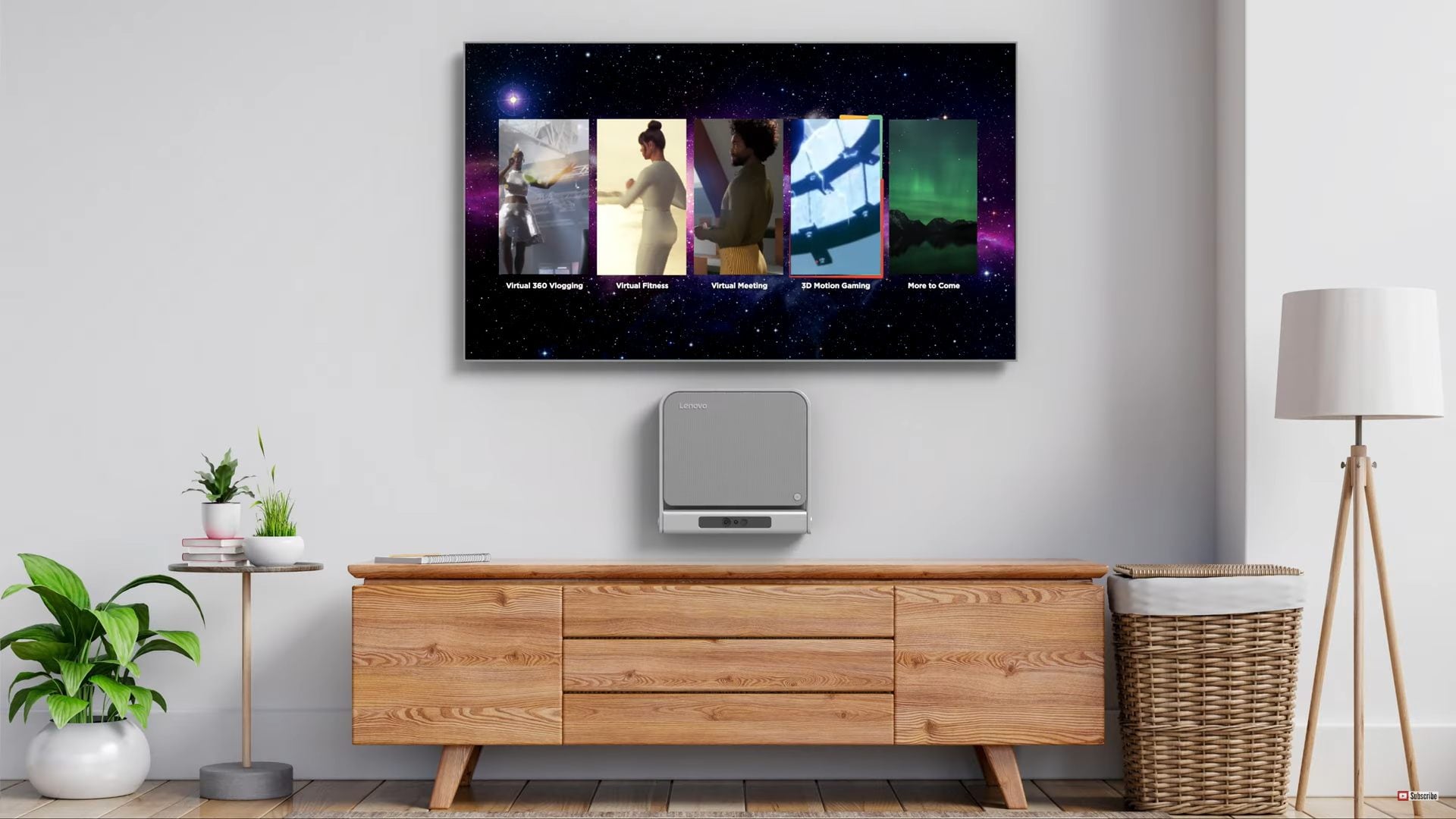 Lenovo unveiled its new Project Chronos concept at CES 2023, which is a new motion capture system that does not require a dedicated wearable device. The new device is a prototype from the Chinese PC manufacturer. According to the official description, Project Chronos is a “glasses-free, full-body movement-driven experience.” Simply put, users do not need to wear a specialised headset/glasses or use motion capture activated controllers to use the technology. This is similar to Acer and Asus’ recent announcements of glass-free 3D solutions, but the focus here is on motion capture instead of 3D gaming.

According to the company, Project Chronos uses RGB depth cameras to simulate user actions in virtual reality (VR). Following this, the device outputs to an external display via DisplayPort or HDMI. Lenovo has said that Project Chronos will be HDMI compatible, despite the fact that its units lack specialised HDMI ports.

The concept device has three DisplayPort connections as well as four mini DisplayPorts. Chronos also has a twin 6W speaker system and a camera that can rotate 180 degrees. Lenovo promises that the device will make it “easier than ever before for users to enter 3D-rendered virtual environments.”

The Lenovo Project Chronos is powered by an Intel Core i7 Raptor Lake series processor. It also includes a discrete GPU, up to 32GB of RAM, and 512GB of internal storage. The device runs Windows 10 and comes pre-loaded with an in-house Chronos. This model weighs approximately 3.54 kilogrammes and measures 284 x 275 x 60.6mm.

Unfortunately, this is still a concept device, so it is unknown whether the company intends to release such a model anytime in the near future. Whether the Lenovo Chronos will fare better than the Microsoft Kinect is therefore yet to be seen.

Kinect is a line of motion sensing input devices that were first released by Microsoft in 2010. The devices typically comprise RGB cameras, infrared projectors and detectors that chart depth either through structured light or time of flight calculations, which can in turn be used to conduct real-time gesture recognition and body skeletal identification, among other functionalities. They also include microphones for speech recognition and voice control.

Microsoft’s Kinect was originally designed as a motion controller peripheral for Xbox video game consoles, differing from competitors (such as Nintendo’s Wii Remote and Sony’s PlayStation Move) in that it did not require physical controllers. 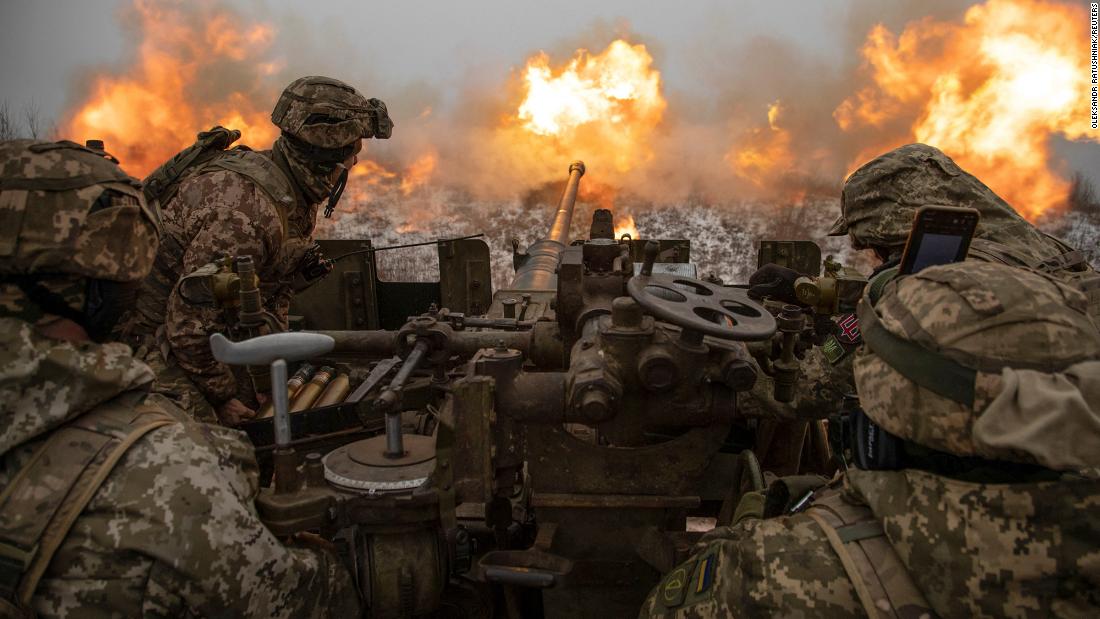 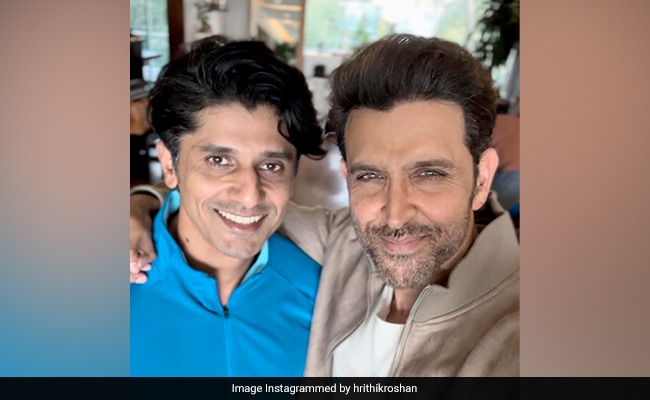 Hrithik Roshan’s Birthday Wish For His Trainer And “Now Competitor”

Nothing Phone 2 Will Get a Direct US Release in 2023: Report 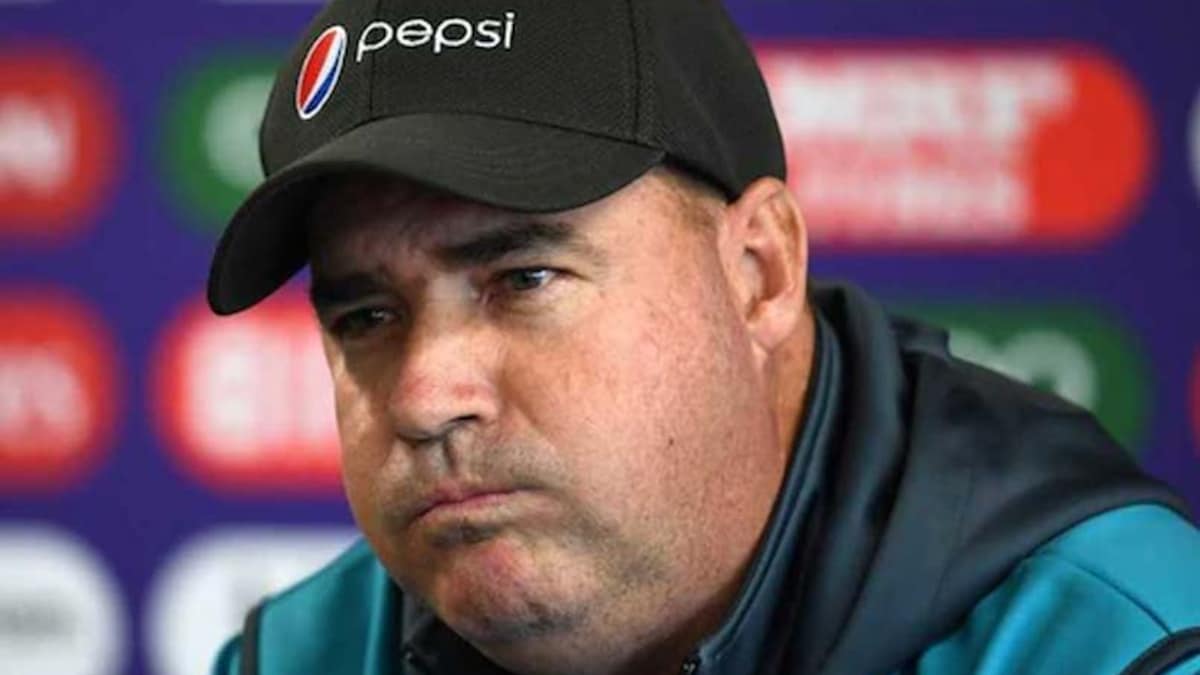