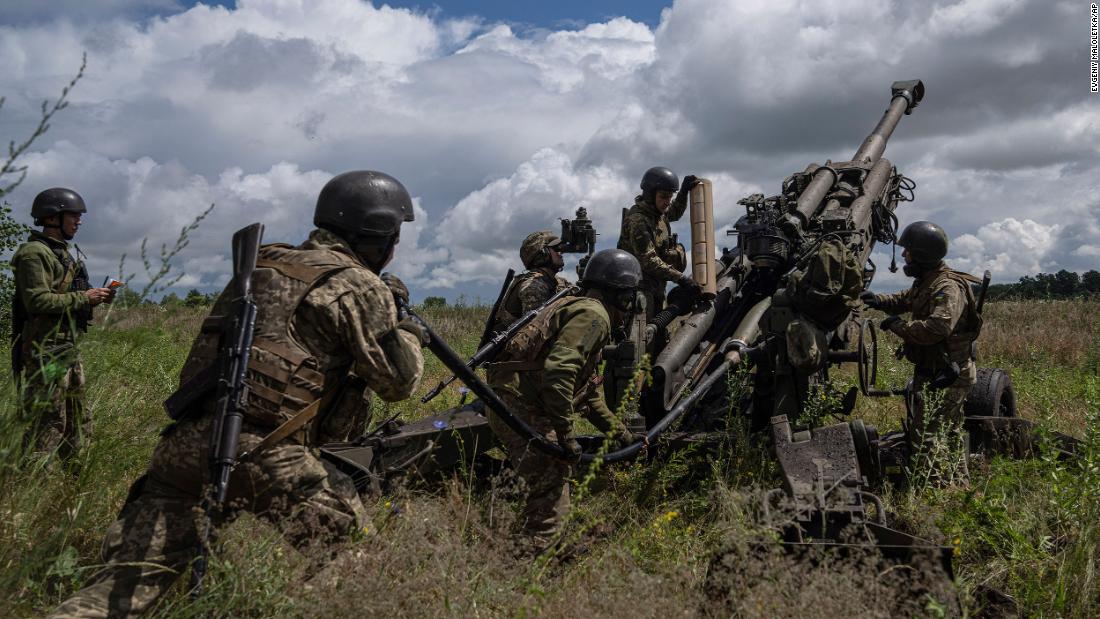 “Over the past two days, suspicious packages have been received at the embassies in Italy, Poland, Portugal, Romania and Denmark, as well as the consulate in Gdansk,” said Kuleba.

Some of the packages have included the eyes of animals and others crude explosive charges, he noted.

Kuleba went on to say that all the suspicious packages display the same alleged “sender’s address,” which is a “car dealership in the German town of Sindelfingen.” There is no evidence that the address had anything to do with the packages.

The packages were usually sent from post offices that weren’t equipped with video surveillance systems, and the “attackers” had also avoided leaving traces of DNA, according to Kuleba’s Facebook post.

“This, in particular, indicates the professional level of this action,” he said. “For a week now, Ukrainian embassies and consulates have been operating in the mode of enhanced security measures, police cordons… and forensic experts.”

“The ongoing campaign of terror against Ukrainian diplomats is unprecedented in its scale not only in the context of Ukraine but also at the global level,” said Kuleba. “I do not recall cases in history when so many embassies and consulates of one country were subjected to such massive attacks in such a short period of time. But no matter how hard the enemies try to intimidate the Ukrainian diplomacy, they will fail. We continue to work for victory.” 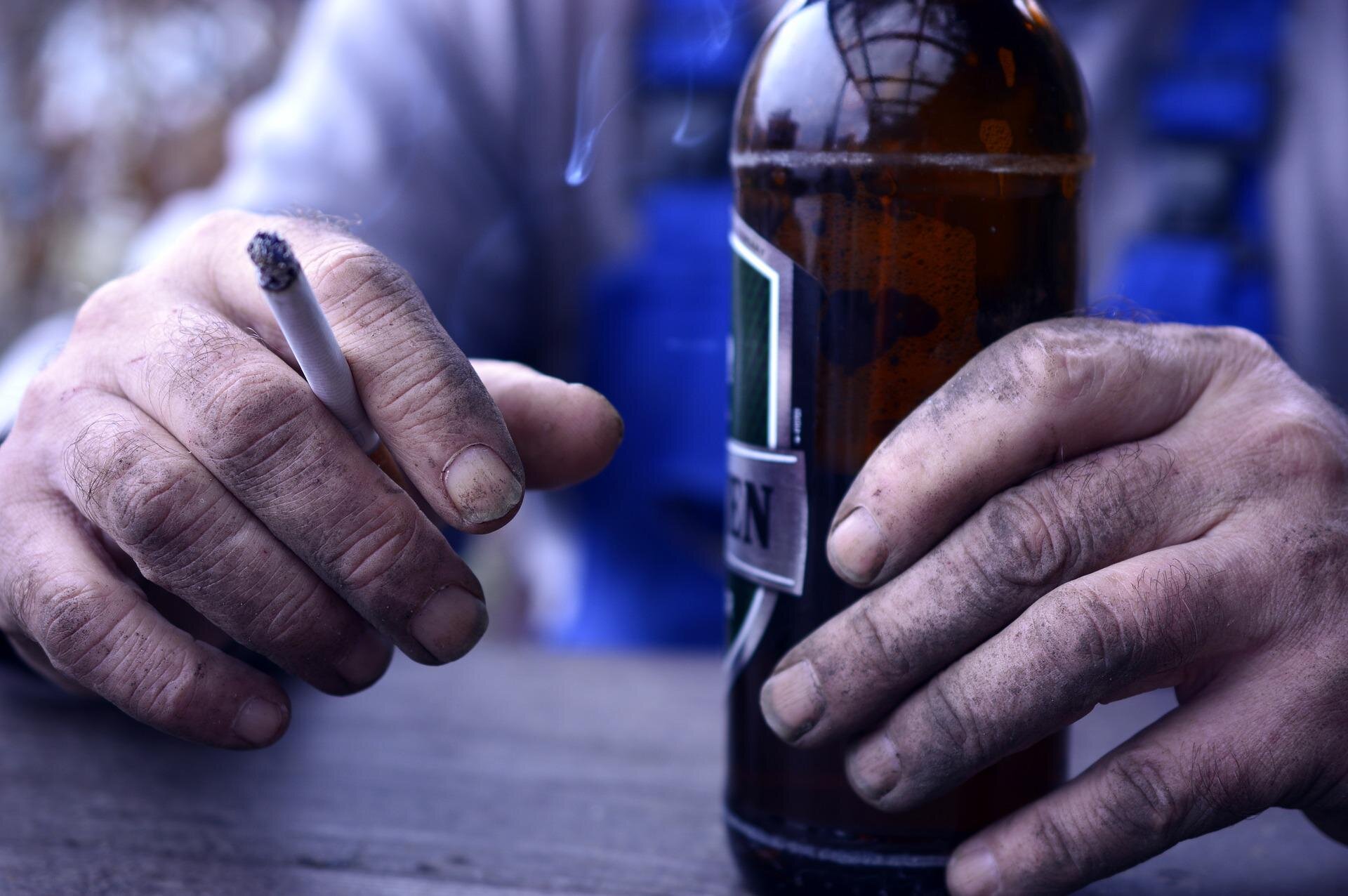