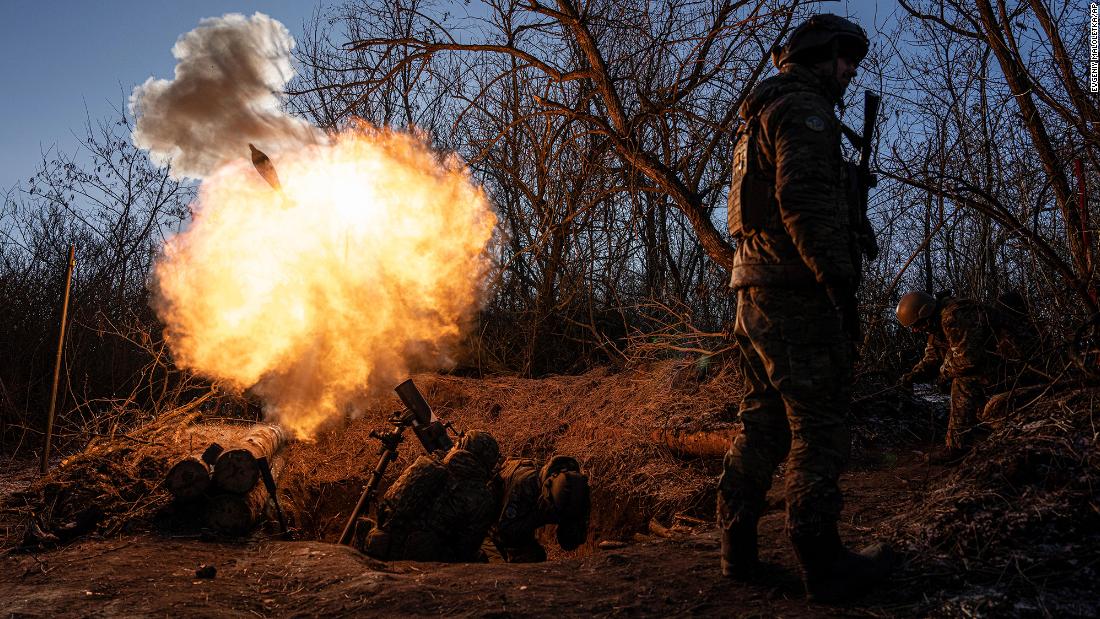 The decision by the German government to approve deliveries of Leopard 2 tanks to Ukraine is “extremely dangerous” and takes the conflict “to a new level of confrontation,” Russian Ambassador to Germany Sergei Nechaev said in a statement Wednesday.

“This extremely dangerous decision brings the conflict to a new level of confrontation and runs counter to German politicians’ statements about FRG’s [Federal Republic of Germany] reluctance to be involved in such,” Nechaev said.

“Unfortunately, this happens over and over again. Yet again, we can see that just like its closest partners, Germany is not interested in a diplomatic solution to the Ukrainian crisis, has its heart set on its permanent escalation and the unlimited pumping of the Kyiv regime with more and more deadly weapons. ‘Red lines’ are a thing of the past,” he added.

Nechaev then brought up World War II, claiming that Germany “has forgotten the difficult path of postwar reconciliation between Russians and Germans,” Nechaev said.

“Battle tanks marked with the German cross will again be sent to ‘the Eastern front,’ which inevitably will lead to the death of not only Russian soldiers, but the civilian population, too,” he said.

Nechaev said that Berlin’s decision comes as the 80th anniversary of the end of the Siege of Leningrad is observed.

The decision “destroys any remaining mutual trust, causes irreparable damage to Russian-German relations which are already in a pitiful state, and casts doubt on the possibility of their normalization in the near future,” he said. 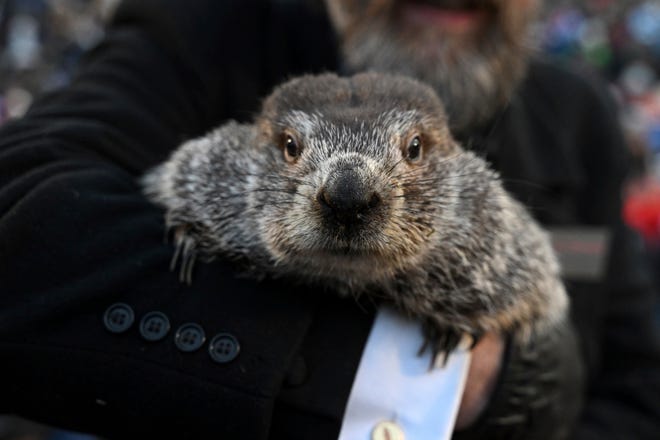