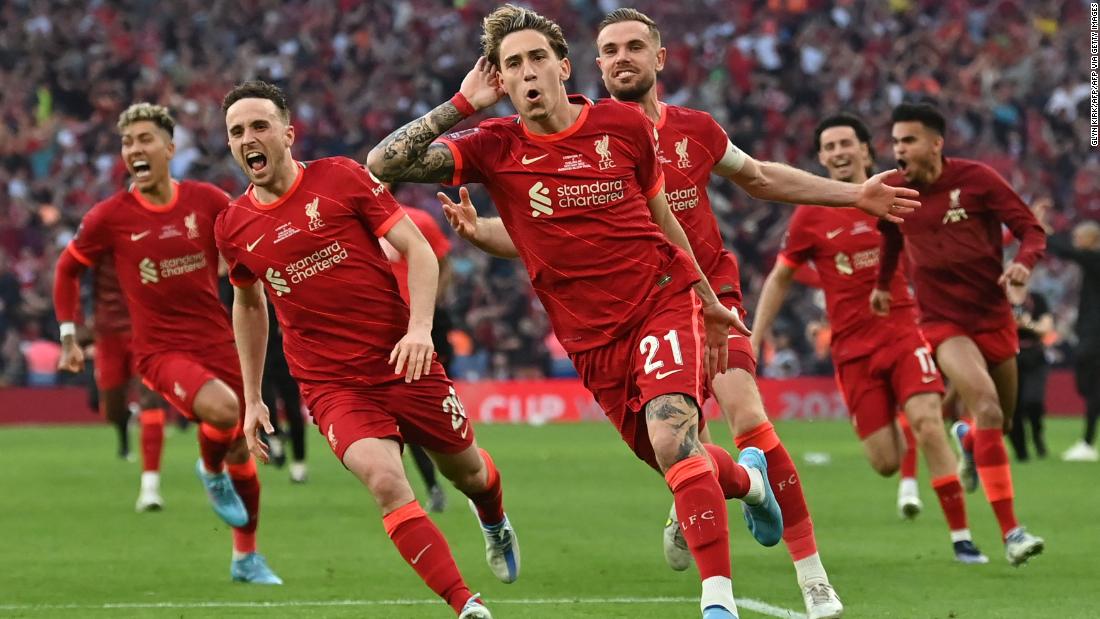 For all their qualities — the intense pressing, the defensive solidity, the whirlwind attacks — perhaps their finest is a sense of drama on occasions such as these.

Just as in the League Cup final earlier this year at Wembley, Jurgen Klopp’s men needed penalties to see off Chelsea and lift some silverware at the same stadium.

As improbable as it is that the Reds will become the first English team to win all three domestic competitions and the European Cup, the quadruple is still possible thanks to this FA Cup win.

Two trophies in the cabinet this season, room being kept for two more. It is why Liverpool fans are still dreaming. History could still be made.

Just as in the League Cup final, a scoreless 120 minutes belied the quality of the match. Chances were created, goal posts were rattled, but perhaps it was fitting that on the 150th anniversary of football’s oldest cup competition the final was decided in the most theatrical of ways as Liverpool edged Chelsea on penalties.

Even an occasion as traditional as this — a marching band before kick-off, Royalty presenting the trophy — recognises world events.

Like many a grand sporting occasion, political statements were made. First, Liverpool fans booed the English national anthem, then captains and officials stood with the Ukrainian flag which had the words ‘PEACE’ emblazoned in black capital letters and, just before this oldest of competitions got underway, the players took the knee.

The match was just minutes old when Liverpool got its first chance. In truth, the men in red should have scored at least once, such was their domination of the first 15 minutes, but Thiago, Luis Diaz, Mo Salah and Sadio Mane floundered in front of goal.

Though Chelsea played second fiddle for most of the first half, arguably the Londoners had the best chance of that period with a world-class save from Liverpool’s Alisson — a dive low to the feet of Marcos Alonso — preventing them from going ahead.

The early exit of Salah, Liverpool’s leading scorer, through injury added to Liverpool’s increased sense of anxiety as the half progressed but, even without the Egyptian, the Reds were able to reassert their dominance before the break.

Indeed, Salah’s replacement Diogo Jota should have put Jurgen Klopp’s men ahead just before the break.

Just as Liverpool had in the first half, Chelsea made a bright start in the second. Again, Alonso was denied from getting on the scoresheet, this time by the crossbar as his menacing free-kick hit the woodwork.

Two of English football’s finest teams were going toe-to-toe and there were chances aplenty: Jota, Diaz and Andy Robertson for Liverpool; Christian Pulisic (twice) for Chelsea.

It was breathless. It was entertaining. It made for a brilliant atmosphere as both sets of fans raised the decibels on a beautiful London summer’s evening.

All that was missing was a goal. The minutes went by, substitutes came on, mistakes crept into the play of tired legs, yet no one could find the net.

Diaz looked skywards as the impressive Edouard Mendy stopped another chance of his, this one in the 82nd minute, and his gesture reflected the feelings of all fans watching: will either goalkeeper ever be beaten?

Andy Robertson hit the post with seven minutes to go. Diaz again took aim. But as the full-time whistle went the match, for all the chances, for all the entertainment, remained scoreless.

Inevitably, the energy dropped in extra time, few chances were created, as penalties loomed large on the horizon.

Chelsea missed its second penalty (Cesar Azipliueta), Liverpool its fifth (Sadio Mane). There was a sense of déjà vu as the first 10 penalties could not decide the outcome — the League Cup final ended 11-10 on penalties with the goalkeepers needing to step up — but Alisson Becker saved Mason Mount’s spot kick, which gave Kostas Tsimikas the chance to become the unlikely hero.

The Greece international is not a regular starter for Liverpool, but coolly slotted home to spark joyous celebrations from those in red.

Liverpool’s players engulfed Tsimikas, manager Jurgen Klopp sprinted from the dugout towards his men and the fans set off flares to saturate the air with a tint of red. 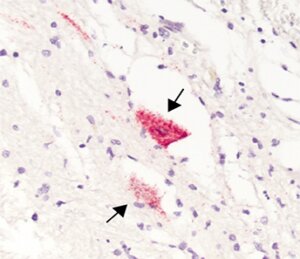 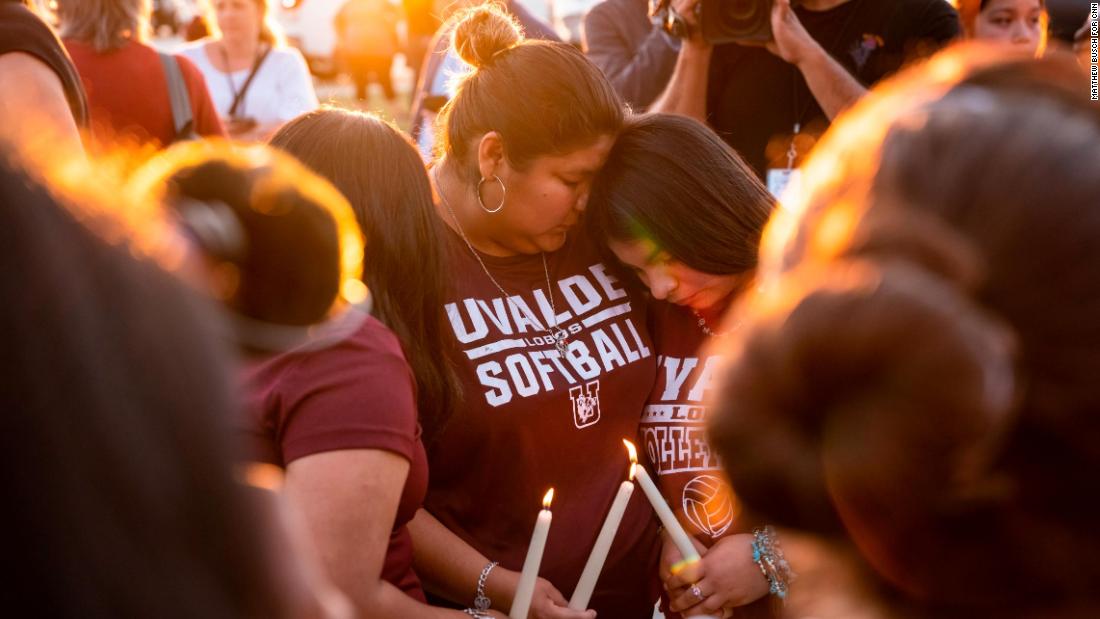 How to fight helplessness in gun control debate