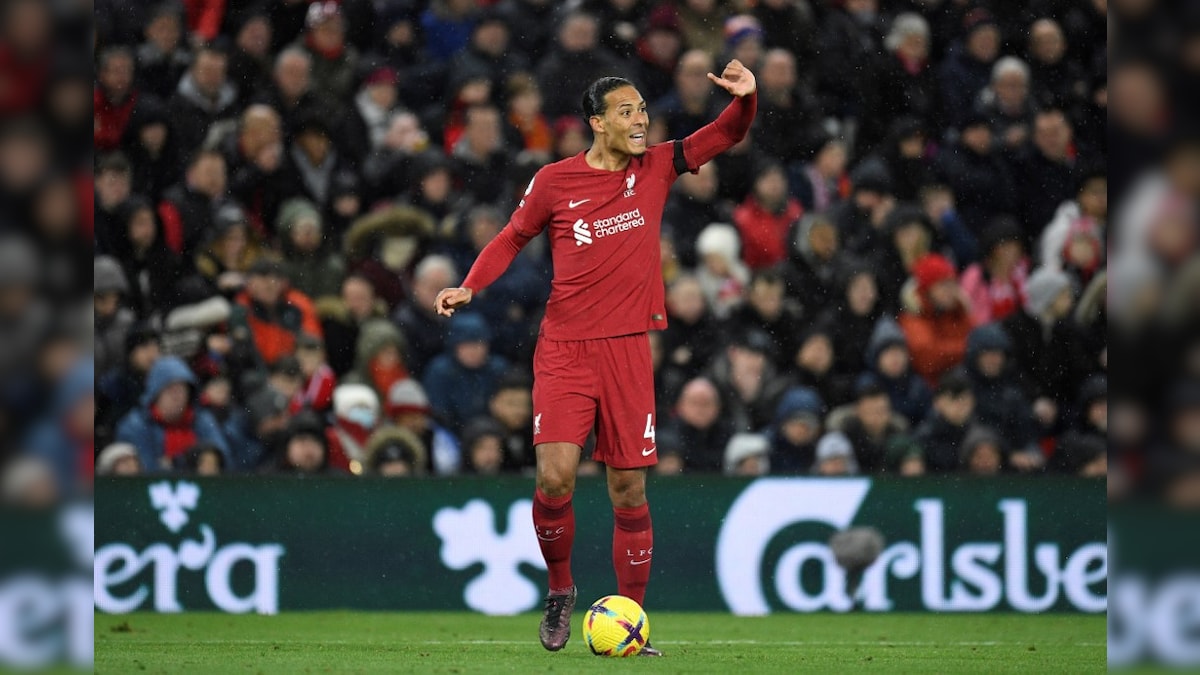 Liverpool defender Virgil van Dijk faces “more than a month” on the sidelines with a hamstring problem, manager Jurgen Klopp said on Friday. The 19-time English champions are currently 16 points behind Premier League leaders Arsenal and seven points outside the top four. The Dutch defender, 31, who suffered the injury in Monday’s 3-1 defeat to Brentford, will likely miss Premier League matches against Brighton, Chelsea and Wolves. He faces a race to be fit for the Merseyside derby on February 13 and the Champions League last-16 first leg at home to Real Madrid the following week.

“It is a surprise for us and obviously a big blow,” Klopp said on the eve of his team’s FA Cup third-round tie against Wolves.

“The diagnosis was pretty harsh and we talk about weeks, more than a month, but I hope it goes quick. He never had an issue with muscles before and it just now happened. It was one sprint too much in that moment.”

Van Dijk’s compatriot Cody Gakpo, whose transfer from PSV Eindhoven was finalised this week following an impressive World Cup, could make his debut for Liverpool on Saturday.

“I’m very positive about him,” said Klopp. “Cody gets the same amount of time like each player. You have to settle in offensively, it’s not that easy. He comes in from a different league. That’s always difficult.”

He added: “Of course with our situation, injuries to the strikers as well, it’s really nice to have a player who is pretty natural in a lot of things in the offensive part of the game and knows where the goal stands.

“He is obviously full of joy, enjoying each second in the moment. That is very good. He looks really good, really promising.”