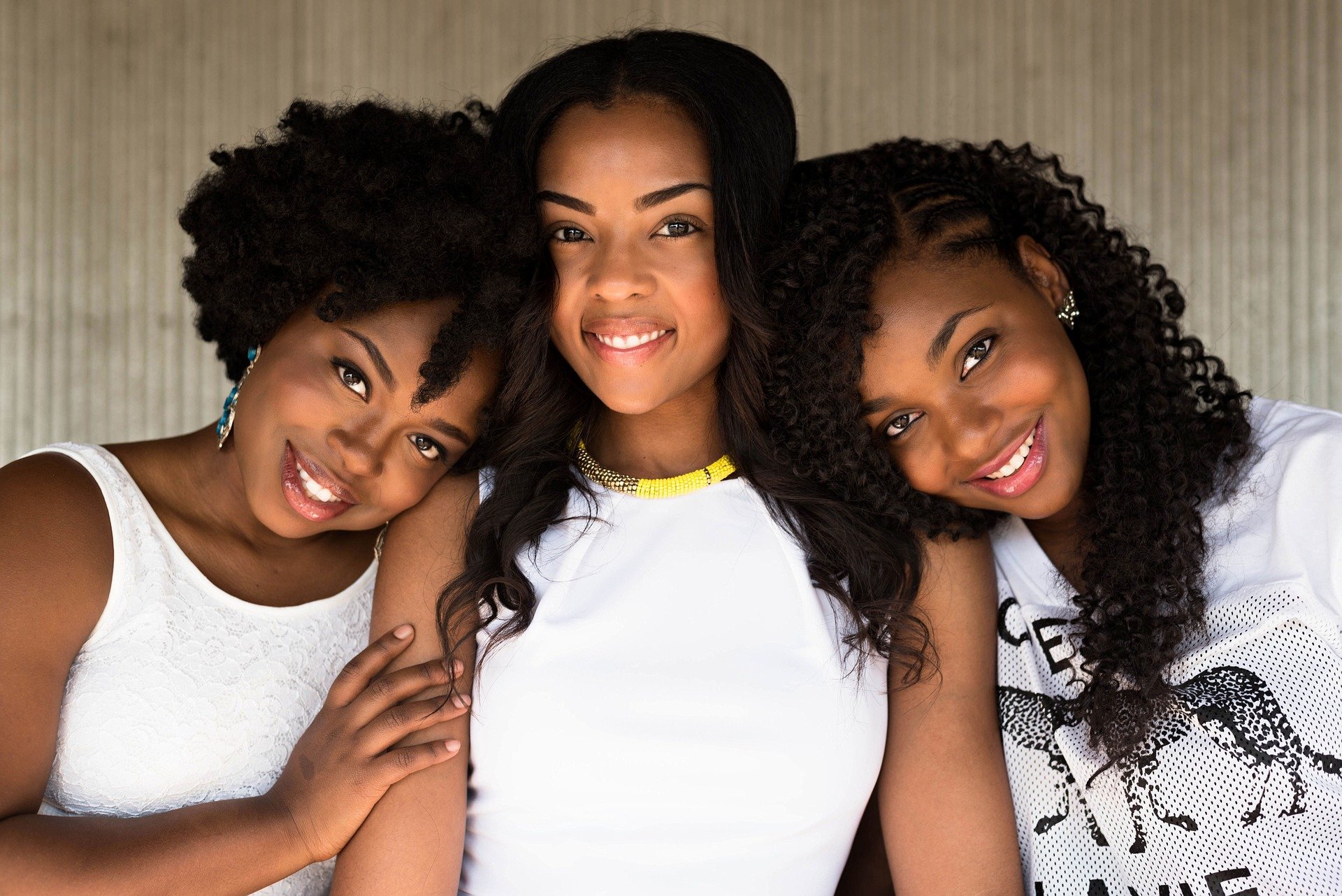 Results of a double-blind, randomized clinical trial conducted in Pittsburgh suggest that low-cost, automated behavioral interventions during the window of heightened brain plasticity after a single ketamine treatment might help to keep depression in check for at least one month. The findings are an important step towards long-lasting depression treatments for patients who have exhausted other options.

“Using simple conditioning during the period after ketamine treatment, when the brain is receptive to soaking in new information, allows us to go after key features of depression,” said Rebecca Price, Ph.D., associate professor of psychiatry in Pitt’s School of Medicine. “Training the brain to link perceptions of yourself with positive ideas during this ketamine-primed plasticity window exceeded my expectations. I was surprised and amazed to get such clear findings from an intervention that was so minimal.”

According to a National Institute of Mental Health analysis, nearly 21 million American adults experienced at least one major depressive episode in 2020. About 9 million adults are diagnosed with depression annually, and nearly 3 million do not respond to traditional antidepressant medication. For people with such treatment-resistant depression, psychoactive drugs, such as ketamine, offer an alternative chance at long-term remission.

Since the antidepressant effects of ketamine were first reported in medical literature nearly two decades ago, clinics offering intravenous ketamine have expanded from academic medical centers to specialty practices across the country. When given in medical settings and monitored appropriately, the infusions are safe and do not trigger drug dependency, while offering therapeutic benefit to people with treatment-resistant depression.

But the treatment has its limitations. While symptom relief can be felt as early as two hours after an infusion, ketamine’s effects tend to wear off in the following weeks, driving patients to go back for another infusion. Ketamine infusions are associated with high out-of-pocket costs and often have long wait lists, so not all patients who might benefit from the treatment can get it.

Price, whose research focuses on identifying neurocognitive mechanisms of mood and anxiety disorders, was among the first to show that intravenous ketamine can reduce suicidal thoughts. Now, she and her team are focused on improving the accessibility of the ketamine therapy and broadening its clinical potential by pairing the drug with computer-based digital therapies.

“We are interested in creating an automated intervention that any computer or device can run, making it as accessible as possible,” said Price. “Our goal is to leverage digital technologies and develop a strategy that will efficiently extend time between appointments, save patients money and get more patients effective depression care.”

The strategy that Price developed pairs a single ketamine injection with automated computer-based training that uses positive words and imagery to influence how a person sees themselves. Words like “sweet,” “lovable” and “worthy” appear on the screen along with the patient’s photo and images of people smiling.

The clinical trial enrolled more than 150 adults with treatment-resistant depression. Following a ketamine infusion, one group of patients completed eight 20-minute trainings over four days, and another group received a non-therapeutic version of the computer tasks. A third group received a saline infusion followed by the active training. In the following month, people in the ketamine-plus-training group reported feeling fewer depression symptoms for longer than those who did not receive training or who did not receive ketamine, suggesting that the neurocognitive training extended ketamine‘s antidepressant effects.

Based on these promising initial findings, Pitt’s Innovation Institute has filed a provisional patent for this novel treatment approach. Now, researchers are testing whether doing the training on an iPad or smartphone offers the same benefit as completing it on a computer in the clinic. Ongoing research is also exploring how similar techniques could help ease suicidality, and future research may expand to anxiety, disordered eating, and more.

“This automated intervention is so simple that it could be repurposed to address a variety of mental health conditions and easily tweaked to match the needs of an individual patient,” said Price. “If playing little digital games is what it takes to maintain a response and reliably get one month of depression relief, that’s already an improvement over the status quo.”

Citation:
Looking at images of people smiling at you extends the antidepressant effects of ketamine (2022, September 21)
retrieved 21 September 2022
from https://medicalxpress.com/news/2022-09-images-people-antidepressant-effects-ketamine.html