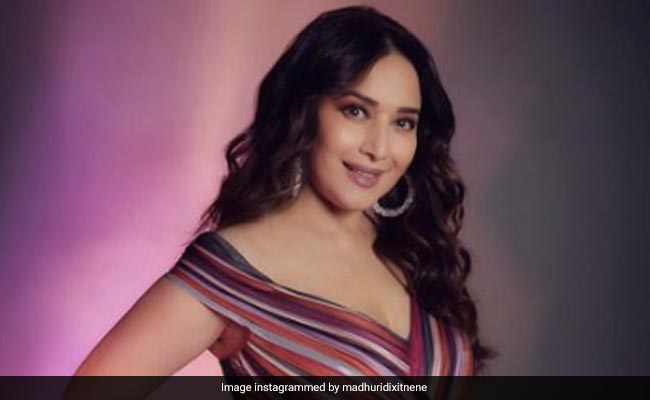 New Delhi: Age is just a number when it comes to Madhuri Dixit. The actor always manages to amaze her fans with her attitude, looks and fashion. Once again, Madhuri has successfully managed to make heads turn by sharing a set of pictures of herself on Instagram. On Tuesday, the actor shared three stunning pictures of herself and wrote, “Stripe a pose.” Her caption was accompanied by the hashtags Tuesday, Tuesday Motivation, Shoot Diaries, Photoshoot, Colourful and Pose. In the picture, the 55-year-old actor can be seen wearing a multi-colour dress and posing for the camera.

Madhuri’s post was soon flooded with comments from her fans. One of them wrote, “Overwhelming smile,”, while the other one wrote, “Mesmerizing smile and beauty.” Many others dropped heart emojis, star-eyed emojis and fire emojis in the comments section.

Madhuri Dixit often shares pretty pictures of herself on her Instagram handle.

Just a day ago, the actor shared a set of pictures of herself in a green saree. She captioned it, “Grateful” with a green heart emoji.

She posted another set of saree pictures a few days ago and wrote, “Saree = Emotion” with a red heart.

Here are a few more posts of the actor:

Madhuri Dixit was last seen in the Netflix series The Fame Game, also starring Sanjay Kapoor in the lead role. The actor, who was also seen in the 2019 film Kalank, starring Varun Dhawan, Alia Bhatt, Aditya Roy Kapur, Sonakshi Sinha and Sanjay Dutt in the lead roles, will next be seen in Amazon Prime Video’s Maja Ma. 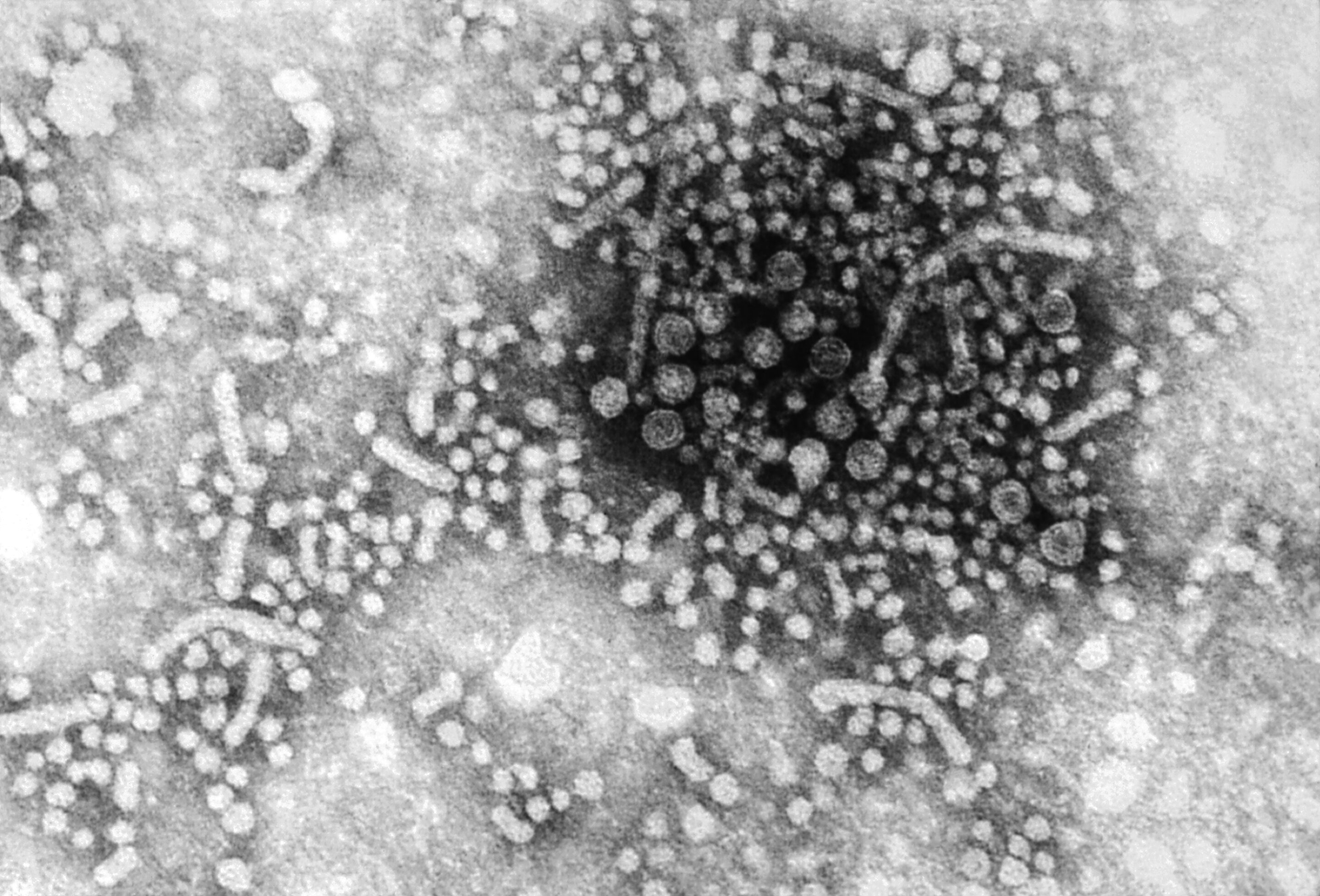 Dive into Python programming with this cut-price bundle