Profit for Maruti, which has over 40% market share in the country’s passenger vehicles segment, came in at 23.51 billion rupees ($288.53 million) for the quarter ended Dec. 31, compared with 10.11 billion rupees a year ago.

Analysts on average had expected the company to report a profit of 18.81 billion rupees, according to Refinitiv IBES data.

ShareChat Lays Off 20% Of Its Workforce 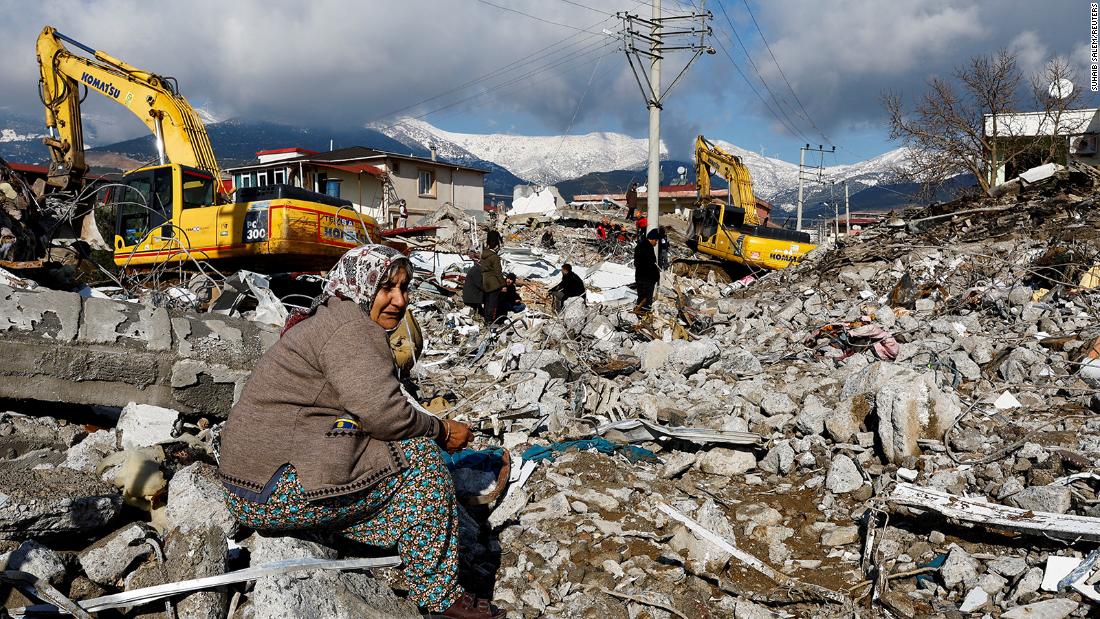 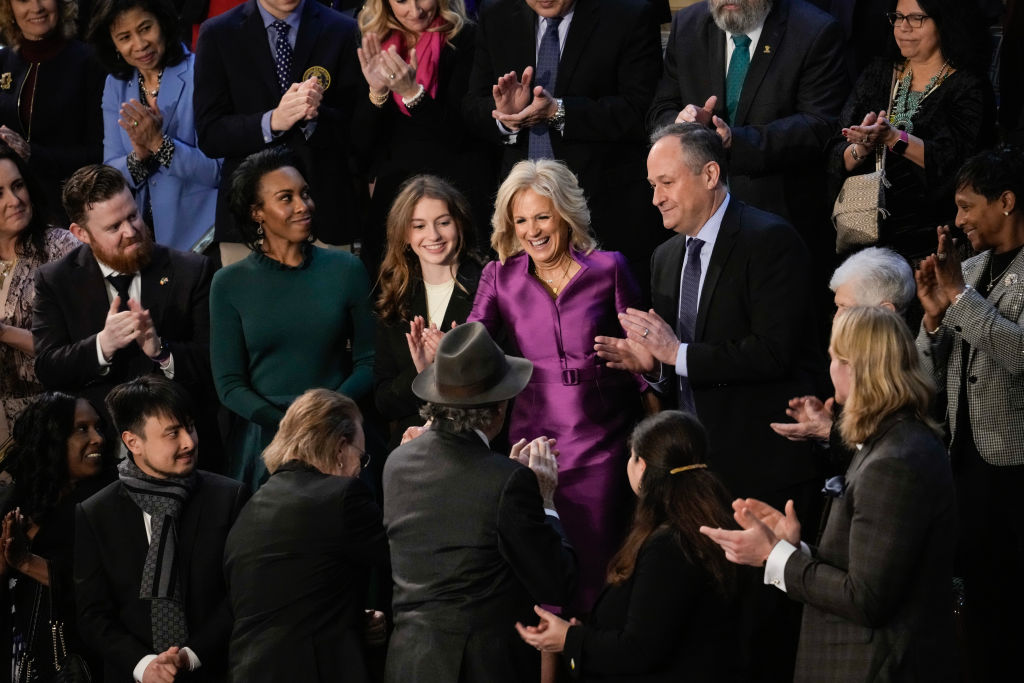 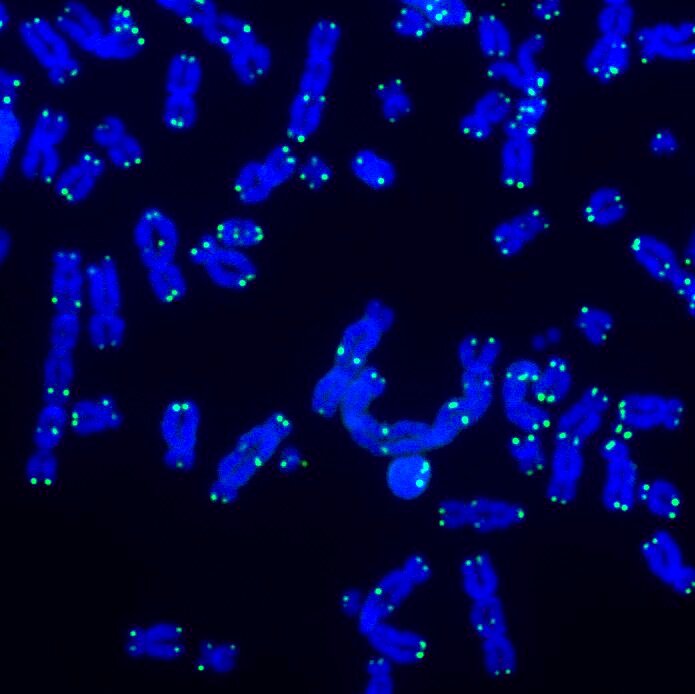