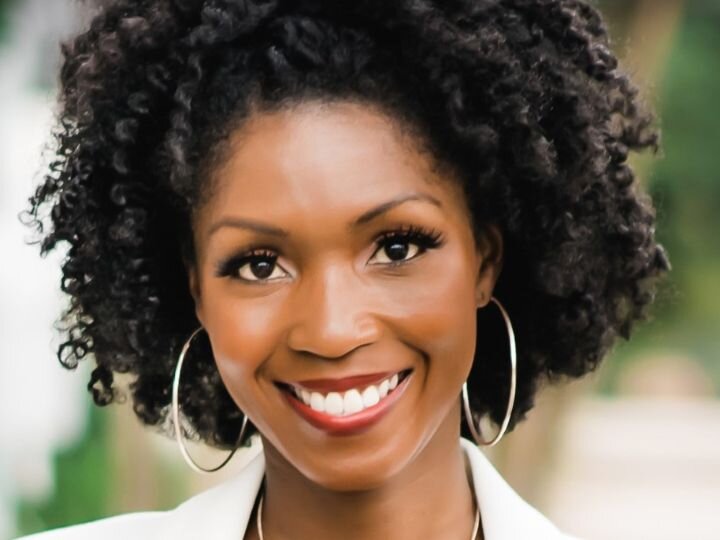 Suicide is preventable, but only if conversations about this taboo topic become more commonplace, according to Rheeda Walker, University of Houston psychology professor and expert on mental health and suicide prevention. Walker contends that despite an increase in suicides across the country in recent years, and more suicides than homicide deaths annually, there seems little ongoing intention to prevent suicide attempts and deaths. In 2019, one person killed themselves every 11.1 minutes in the United States.

“Perhaps if those who died by suicide were able to openly discuss their mental health struggles and intentions without shame or judgment, before they acted, the outcome would have been different,” said Walker, who is also the director of the Culture, Risk, and Resilience Lab at UH. “Suicide prevention only works if we have knowledge, courage and insight before someone is in crisis.”

National Suicide Prevention Month is a yearly campaign observed by the Centers for Disease Control to raise awareness about suicide as a serious public health problem and to highlight the role that everyone plays in preventing suicide.

“In our society, we tend to be more reactive to suicide—surprised by the death of those who seem to ‘have it all.’ When a close loved one dies by suicide, the common refrain is ‘I didn’t think they could ever do such a thing,’ though there was knowledge the person was struggling with the loss of a job, a difficult relationship breakup, or isolated by the strain of long COVID,” said Walker.

When someone you know appears overly upset, depressed or even suicidal, you might not know what to do and wonder if you should just ignore it.

Starting with a heartfelt conversation is always the answer.

“Asking someone about their life and possible suicidal thoughts won’t push them over the edge into action,” said Walker. “You won’t make someone act self-destructively. You may reduce the risk of them acting on their feelings by showing them you are concerned and care about them.”

There are some common warning signs that someone is at risk including actual threats of suicide, withdrawing socially, excessive worry, mood swings and being preoccupied with death, dying or violence.

The rising number of suicides in the Black community has led Walker to research that reveals people of color have even further risk because of discrimination they endure.

“You and your loved ones are up against someone else’s insanity. You need so much more than mental health or ‘wellbeing’ in this era of discrimination, invisibility and psychological warfare. You need an impermeable web of protection for your mind, what I call psychological fortitude,” said Walker, who is author of the bestselling book, “The Unapologetic Guide to Black Mental Health.”

Provided by
University of Houston 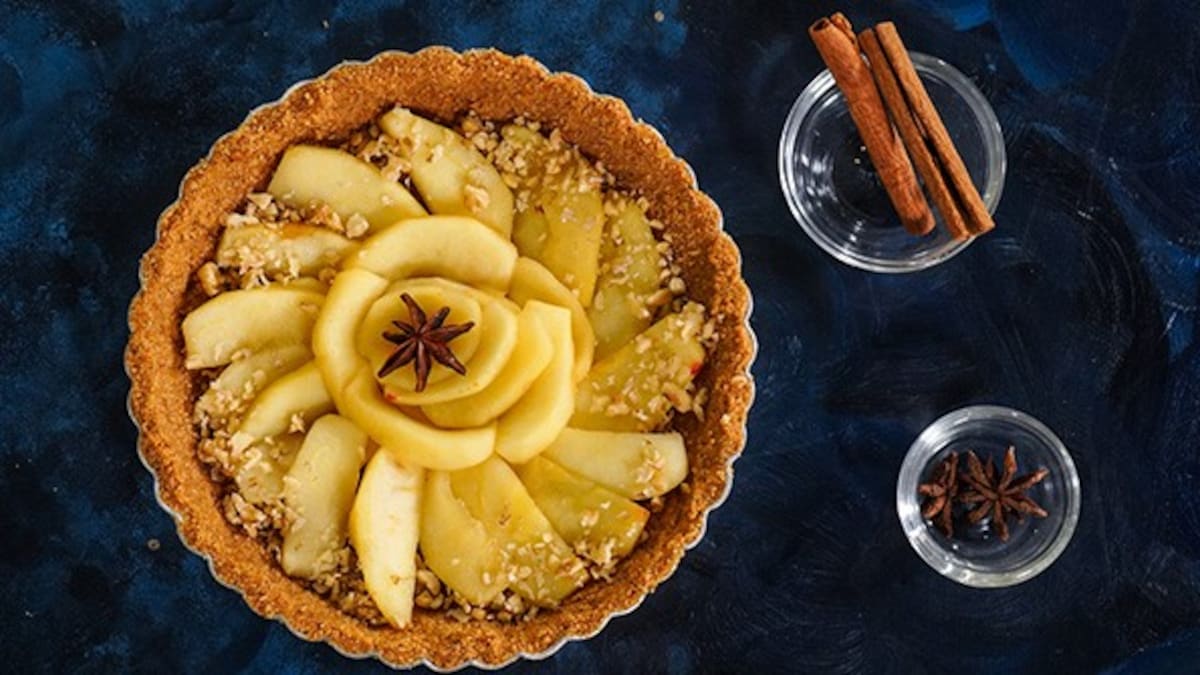 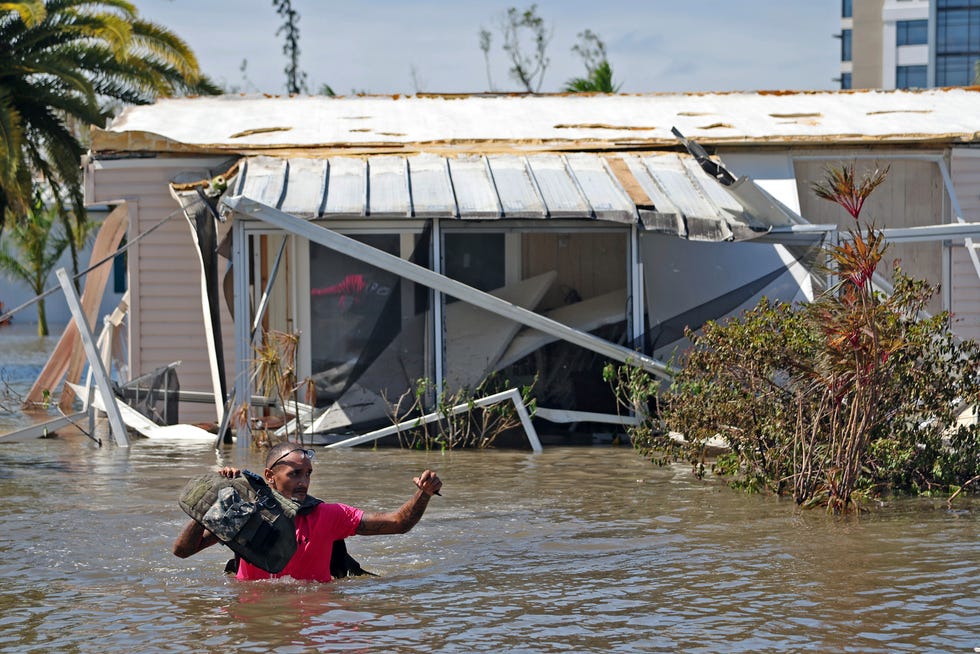