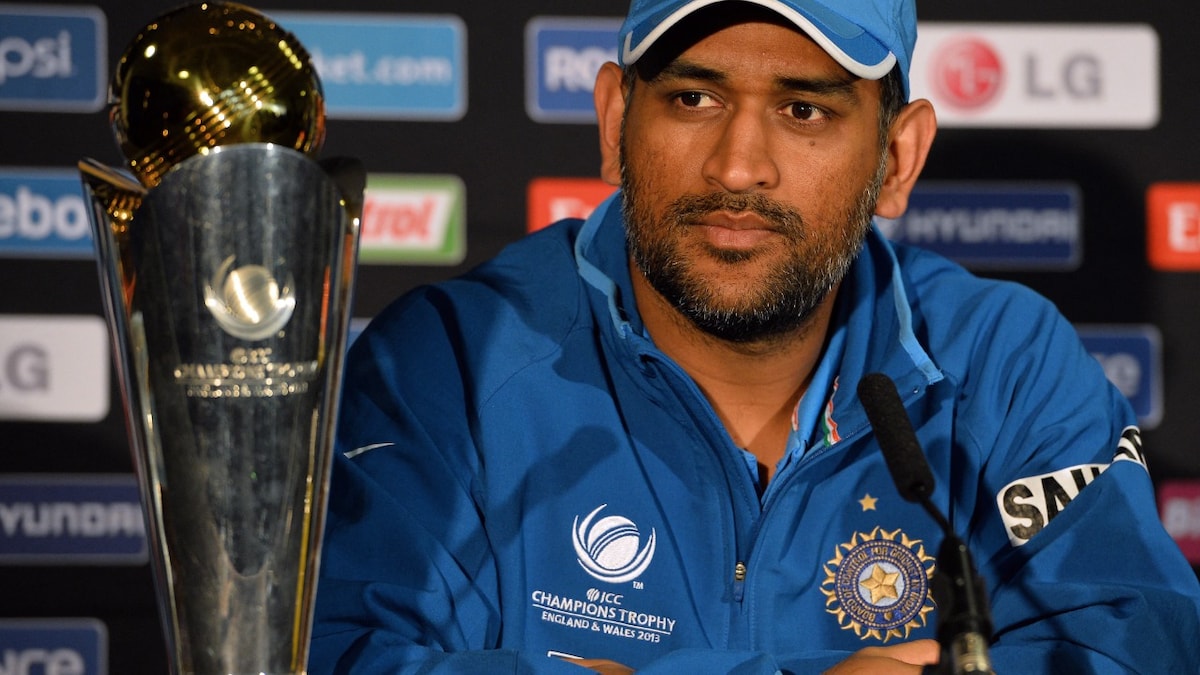 All-rounder Hardik Pandya added another feather to his cap as he led Team India to a 2-1 victory in the three-match T20I series against Sri Lanka. The hosts clinched a 91-run win over Sri Lanka in the third and final T20I match on Saturday in Rajkot after Suryakumar Yadav smashed 112 not out off 51 balls and guided Team India to 228/5. Later, the visitors were bundled out for 137 as India claimed a victory by 91 runs. After beginning their calendar year with a T20I series win, the Hardik Pandya-led side has been receiving a lot of praise from the fans and former cricketers. However, former India skipper Ajay Jadeja has a piece of advice for the Indian side that they should include more all-rounders in their playing XI in the limited-overs format.

Jadeja highlighted that former India skipper Mahendra Singh was a “champion” in terms of selecting his playing XI as he had many options when it comes to all-rounders.

“If I have five bowlers and I am playing, you know exactly, either I will bowl X, Y, or Z. So, you can plan as an opposition, but if I have seven-eight bowlers who could bowl at different stages. How does the opposition plan against you? So, you run the game. Mahendra Singh Dhoni was a champion at it,” said Jadeja on Cricbuzz.

“There’ll be days that Ravindra [Jadeja] didn’t bowl a single ball. Say, if you put in all four [Hardik Pandya, Washington Sundar, Axar Patel, Ravindra Jadeja], you can play all four. What’s wrong with that? Because they can all bat well enough,” he added.

The former batter further stated, “It’s just a wild thought. You can even add another all-rounder, say, bowler all-rounder, Ashwin kind of a person as well. The problem is that you still keep the top five-six batsmen, then add these guys as all-rounders and the bowling is a little weaker.”

Rishabh Pant To Be Shifted To Mumbai Today For Further Treatment: DDCA