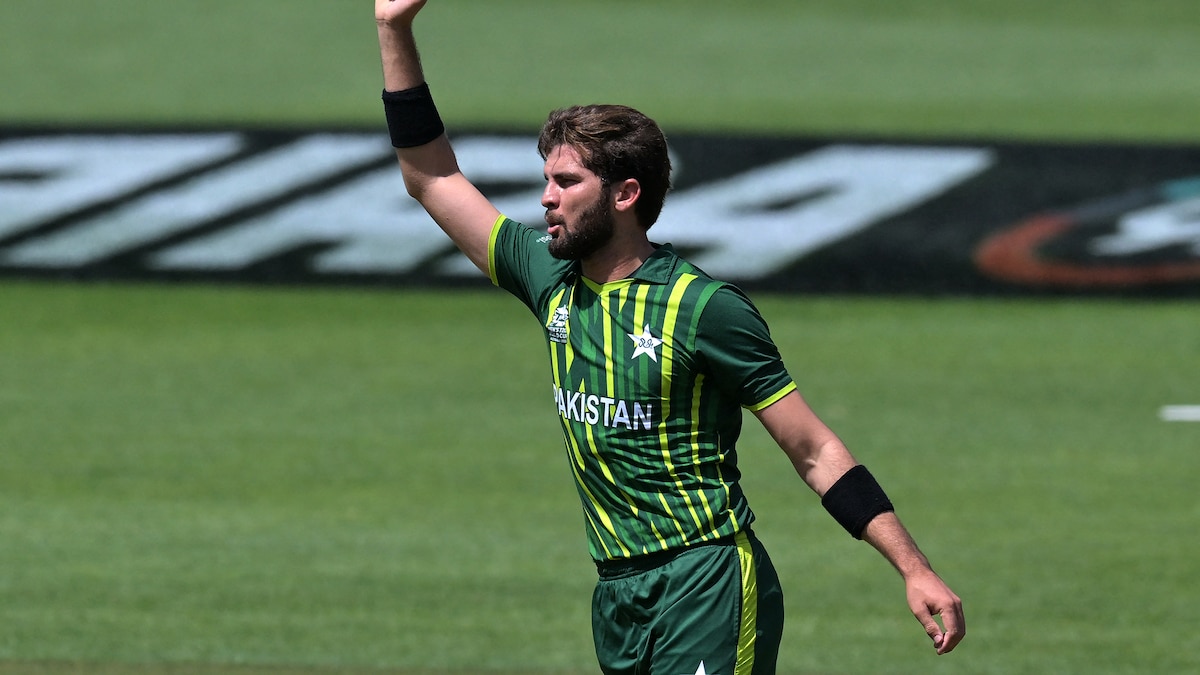 The T20 World Cup 2022 has been a roller-coaster ride for Pakistan cricket fans. From losing the opening two games of the tournament — to India and Zimbabwe — Pakistan bounced back to beat Netherlands, South Africa, and Bangladesh in the last three matches. For the most part of the Super 12, it seemed like Babar Azam & Co. won’t qualify for the semi-finals but South Africa’s defeat to the Netherlands opened a new gate for them. After securing a semi-finals berth, Pakistan’s marquee pacer Shaheen Afridi had a big message for some top former cricketers who have been quite harsh with their criticism of the team.

Shaheen, in the post-match press conference after the Bangladesh game, thanked fans for their prayers, which helped Pakistan qualify for the knockouts. But also asserted the need to have the fans backing them even during bad times.

“We reached the semi-finals because of our fans’ prayers. I sometimes feel in my heart that our top cricketers need to support us at our difficult times, and not just when we reach semi-finals or finals. The team needs support when we lose. We won because of the fans’ prayers and their support,” he said in the press conference.

Be it Pakistan’s team selection, their preparation, or the captaincy of Babar Azam, Pakistan were targeted over a number of factors after they lost their first two matches of the tournament.

The likes of Mohammad Hafeez, Inzamam-ul-Haq, Shoaib Malik, Mohammad Amir, Wahab Riaz, etc. have fired shots at the current Pakistan setup on multiple occasions during the course of the tournament.

But, just as the team had started to lose hope, cricket, the unpredictable game, turned the tables around, giving Pakistan a lifeline.

Babar’s men now have to face New Zealand in the first semi-final that will take place Wednesday.