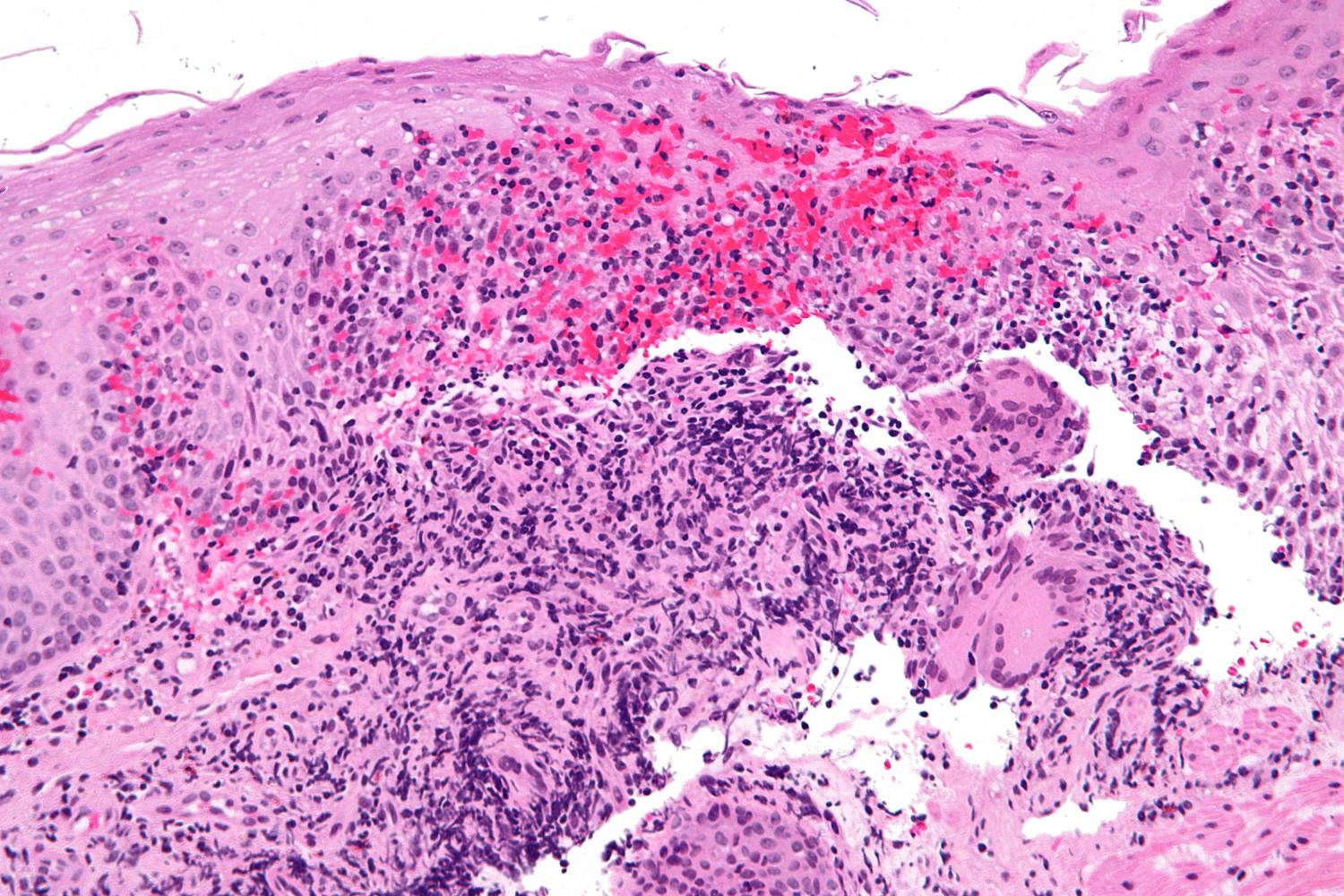 For many years, the Simple Endoscopic Score for Crohn’s Disease, or SES-CD—a scoring method used in colonoscopies to measure healing and health of the gut—was the “gold standard” for evaluating Crohn’s disease patients, specifically, adult patients.

It was primarily used for research purposes and not easily translated for gastroenterologists to put into their clinical practice.

Therefore, researchers and pediatric gastroenterologists from Michigan Medicine and across the country have developed the Simple Endoscopic Mucosal Assessment for Crohn’s Disease, or SEMA-CD—a new reliable bowel scoring tool to help measure disease activity, which is used to guide treatment for children diagnosed with Crohn’s disease. The research team had also previously found that SEMA-CD can be used to retrospectively score colonoscopy reports from the medical record.

Now, in a new study published in Inflammatory Bowel Diseases, researchers from the Susan B. Meister Child Health Evaluation and Research Center at Michigan Medicine have validated the new SEMA-CD scoring tool for measuring mucosal healing of both children and adults with Crohn’s Disease.

“When we presented the findings of the SEMA-CD used in pediatrics, there were many adult gastroenterologists that took notice and reached out about using this score in adults as well,” said lead author Jeremy Adler, M.D., M.Sc., a pediatric gastroenterologist and researcher at University of Michigan Health C.S. Mott Children’s Hospital, “which led to this validation study.”

To confirm whether the new score would be an accurate and reliable measure of mucosal healing among both groups of patients with Crohn’s disease, researchers utilized videos recorded from pre- and post-treatment colonoscopies of 36 pediatric and 74 adult patients with Crohn’s disease. The severity of each patient’s disease visualized on colonoscopy was scored using both SEMA-CD, and the former score, SES-CD by adult gastroenterologists blinded to the patient history and to the other scoring.

Researchers needed to prove that the new score correlated with the SES-CD—and it did that, plus more.

“We found that not only was our new score strongly correlated to the standard SES-CD (it’s reliable), but we showed that it was easier to use, it works across severities of disease (mild to severe), it works across different populations (adults, children, male, and female) and we showed it is sensitive to change (which is why we scored pre- and post-treatment),” Adler explained.

While the original SES-CD score was intended primarily for researchers, Adler says the new score can be used both in research (especially for aiding in drug trials), and in clinical use for more evidence-based approach to patient treatment.

In addition, SEMA-CD is the first endoscopic score for Crohn’s disease, which has been developed in and now validated for use in pediatrics.

“SEMA-CD is quick and easy to use. It has the potential to become the next big score for Crohn’s disease, which is something that Michigan Medicine and the pediatric gastroenterology world should be proud of,” said Adler.

“This will be a helpful tool not only for drug trials, but for improving patient care as well. It should help to standardize documentation of endoscopic severity in patient medical records. It will create a common language for documenting and communicating severity of colonoscopy findings for people with Crohn’s disease of all ages,” he concluded.