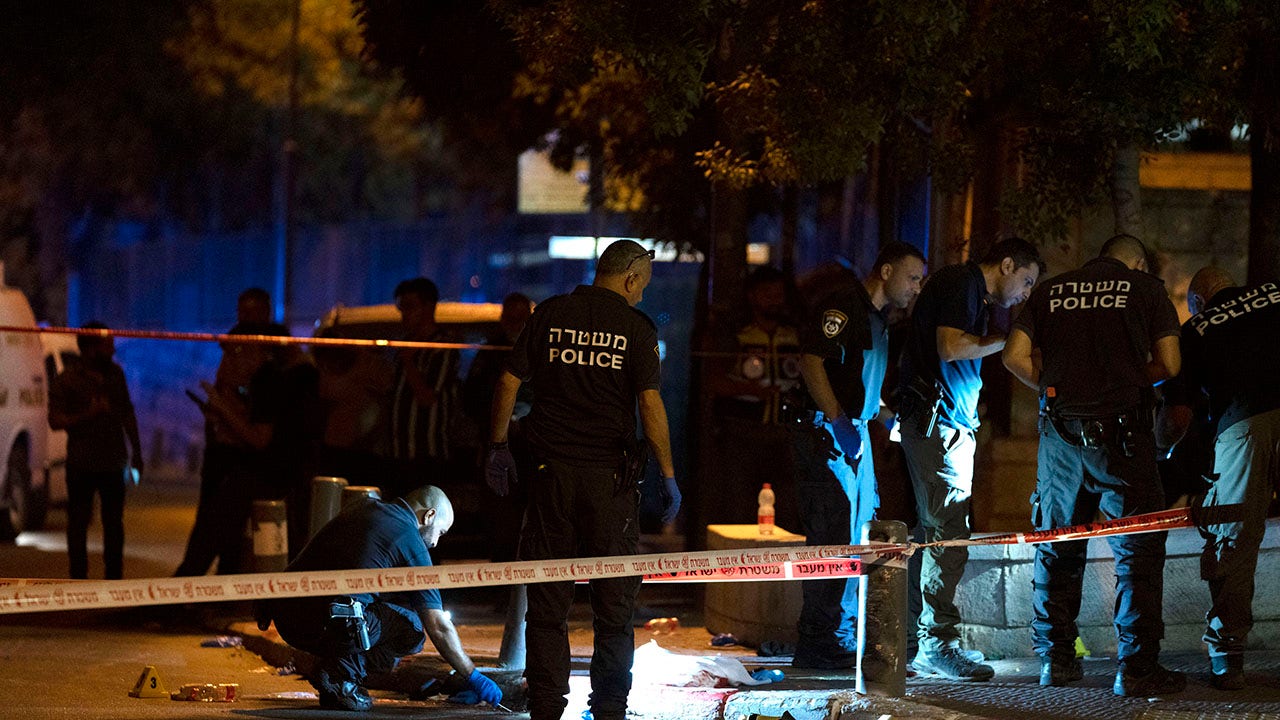 A family of four from New York was among eight people wounded Sunday when a suspected Palestinian gunman opened fire at a bus near Jerusalem’s Old City, according to reports.

The American family is from Williamsburg, Brooklyn, in New York City, Yeshiva World News reported, citing sources. The outlet said the father is in critical condition and on life support.

No update on the conditions of the other family members was immediately available.

New York Attorney General Letitia James tweeted the outlet’s article and wrote that she is praying for the family and others who were wounded in the “horrible terrorist attack.”

U.S. Ambassador to Israel Tom Nides confirmed that Americans were injured in the attack. An embassy spokesperson disclosed no other information or details.

In addition to the Americans, Israeli newspaper Haaretz reported that a pregnant woman suffered abdominal injuries and was forced to deliver an emergency birth at 26 weeks pregnant.

A man suffered gunshot wounds to the head and neck, according to Israeli hospitals treating them. It was unclear whether the man was one of the wounded U.S. citizens.

The shooting happened as the bus waited in a parking lot near David’s Tomb on Mount Zion, just outside the Old City walls. Israeli media identified the suspected attacker as a 26-year-old Palestinian from east Jerusalem.

Israeli police and medics say a gunman opened fire at a bus in a suspected Palestinian attack that came a week after violence flared up between Israel and militants in Gaza.

The attack in Jerusalem followed a tense week between Israel and Palestinians in Gaza and the West Bank.

Forty-nine Palestinians, including 17 children and 14 militants, were killed, and several hundred were injured in the fighting, which ended with an Egyptian-brokered cease-fire. No Israeli was killed or seriously injured.