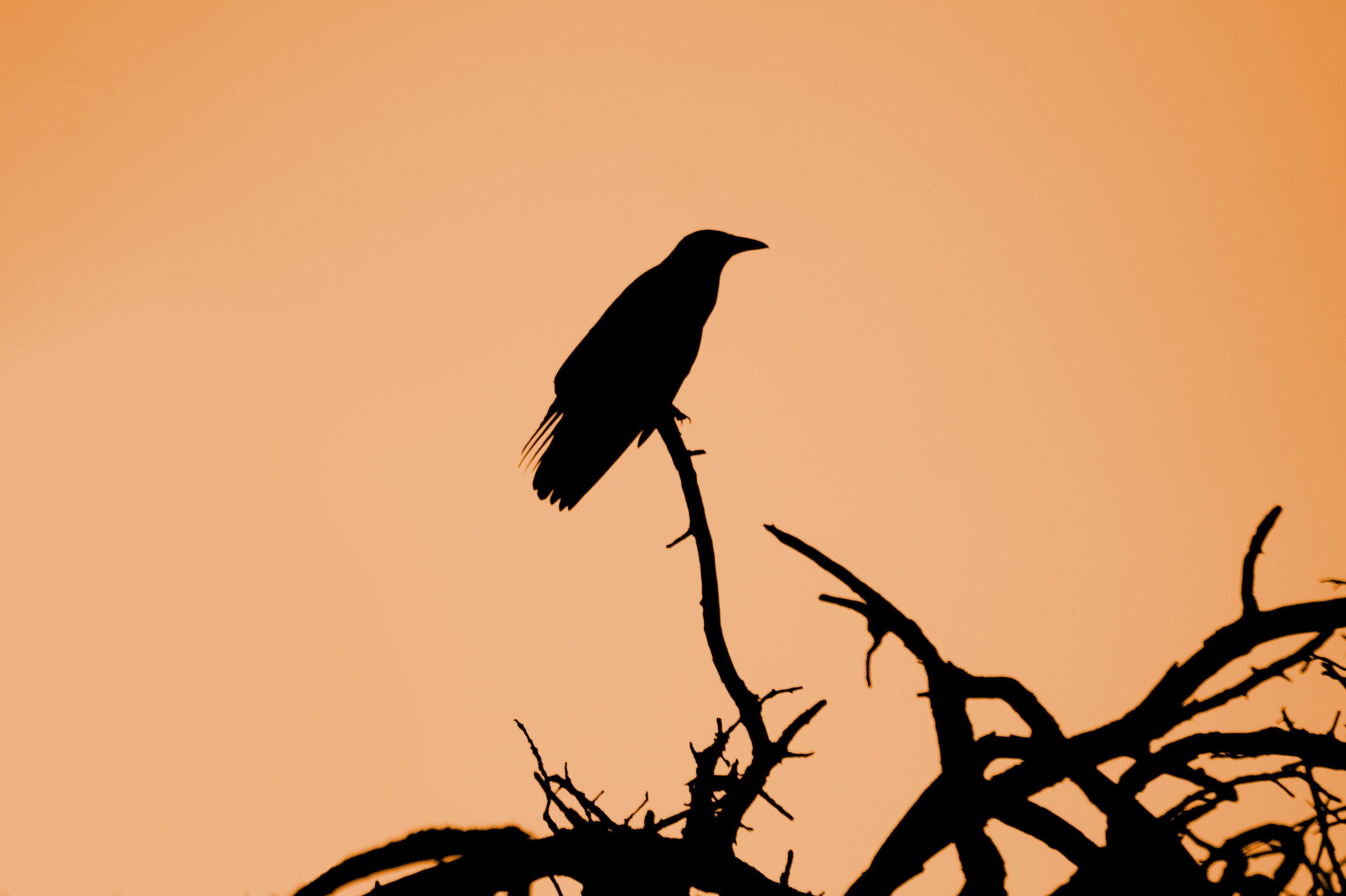 Non-communicable diseases like heart disease, cancer and diabetes are responsible for 74 percent of deaths globally and cracking down on risk factors could save millions of lives, the WHO said Wednesday.

A report from the UN health agency shows that so-called NCDs, which are often preventable and caused by an unhealthy lifestyle or living conditions, kill 41 million people every year, including 17 million under the age of 70.

“Every two seconds, someone under the age of 70 is dying from an NCD,” Bente Mikkelsen, head of the World Health Organization’s division that oversees such diseases, told reporters in Geneva.

“And yet a minimal amount of domestic and international financing is spent on NCDs. This is truly a tragedy.”

NCDs are not only the world’s biggest killers, but they also have serious impacts on how people weather infectious diseases, as the COVID-19 pandemic demonstrated.

People living with NCDs like obesity or diabetes were at greater risk of becoming seriously ill and dying from the virus, the report said.

“The data paint a clear picture. The problem is that the world isn’t looking at it,” the report warned.

Contrary to popular belief, these “lifestyle” diseases are not mainly a problem of wealthy countries.

A full 86 percent of the global premature NCD deaths happen in low- and lower middle-income countries, the study said.

This makes addressing the problem not only a health issue but also an issue of “equity”, Mikkelsen said, pointing out that many people in poorer countries do not have access to the prevention, treatment and care they need.

A new NCD data portal launched by WHO Wednesday shows the highest prevalence of deaths from cardiovascular disease—the world’s biggest killer—in countries like Afghanistan and Mongolia.

WHO said it was misleading to consider NCDs lifestyle diseases, since much of the exposure to risk factors is beyond an individual’s control.

“Far too often, the environment in which we live constrains our decisions, making healthy choices difficult, if not impossible,” the report said.

While the numbers are startling, the WHO stressed this is a largely fixable problem, since the main risk factors for NCDs are known, as is how to best address them.

Tobacco use, unhealthy diet, harmful use of alcohol, physical inactivity and air pollution are seen as the main causes driving the soaring NCD numbers.

Tobacco use alone is responsible for more than eight million deaths each year.

“Over a million of those deaths are among non-smokers, non-tobacco-users, so innocent bystanders,” Doug Bettcher, a senior advisor to WHO chief Tedros Adhanom Ghebreyesus for NCDs, told reporters.

Another eight million deaths are attributable to unhealthy diets, meaning either too little, too much or too poor quality food, the report said.

Harmful alcohol use, which among other things causes liver cirrhosis and cancers, kills around 1.7 million people annually, while physical inactivity is responsible for an estimated 830,000 deaths.

But WHO argued in its report that there are clear, proven ways to drive down those risk factors, insisting that if all countries implemented them, 39 million lives could be saved over the next seven years.

“WHO is calling on all governments to adopt the interventions that are known to work to help avert 39 million deaths by 2030 and make countless other lives lived longer, healthier and happier,” Mikkelsen said.

The report emphasized that relatively small investments in NCD prevention and treatment could make a huge difference.

Pumping an additional $18 billion per year into such measures in poorer countries could generate net economic benefits of $2.7 trillion over the next seven years, it said.

7 of top 10 killers pre-Covid were non-communicable diseases: WHO

Citation:
Non-communicable diseases cause 74% of global deaths: WHO (2022, September 21)
retrieved 21 September 2022
from https://medicalxpress.com/news/2022-09-non-communicable-diseases-global-deaths.html 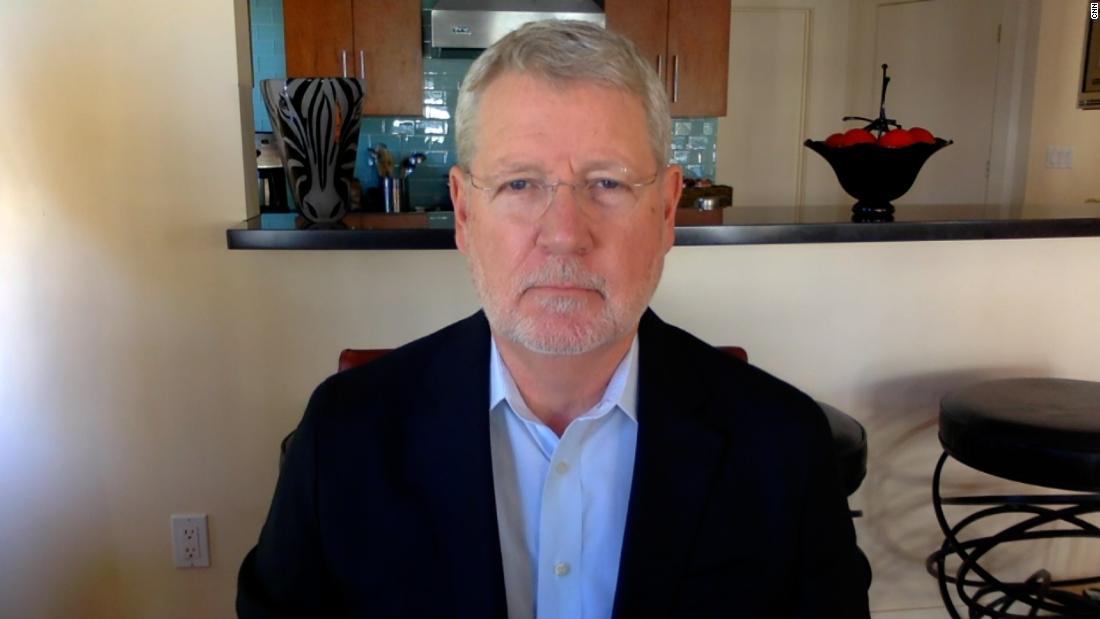