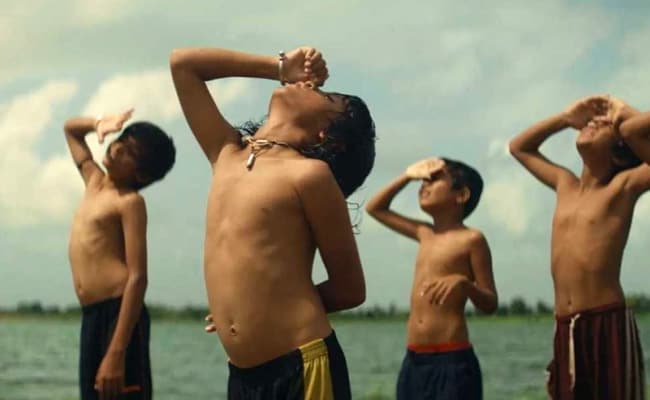 A still from Last Picture Show

Last Picture Show, India’s official Oscar entry, has missed out on a nomination at the 95th Academy Awards in the Best International Feature Film category. Chhello Show, which translates to Last Picture Show, is a Gujarati-language movie directed by Pan Nalin and had made it to the shortlist for Best International Feature. The five films that have been nominated are – Argentina, 1985 (Argentina) which won the Golden Globe in the same category, All Quiet On The Western Front (Germany), Close (Belgium), EO (Poland) and The Quiet Girl (Ireland). The first three films had been nominated at the Golden Globes as well, as had RRR from India.

The only three Indian films to have been nominated for Best International Feature at the Oscars so far are Mother India, Salaam Bombay and Lagaan. None of the previous three nominees won. Indian Oscar winners include Bhanu Athaiya (Best Costume Design for Gandhi), AR Rahmah, Gulzar and Resul Pookutty, all of whom won Oscars for their work in British-made film Slumdog Millionaire which is set in India. Legendary filmmaker Satyajit Ray received an honorary Oscar.

The Oscar nominations were announced by actors Riz Ahmed and Alison Williams. The 95th Academy Awards will be held in Los Angeles on March 12 and will be hosted by Jimmy Kimmel. 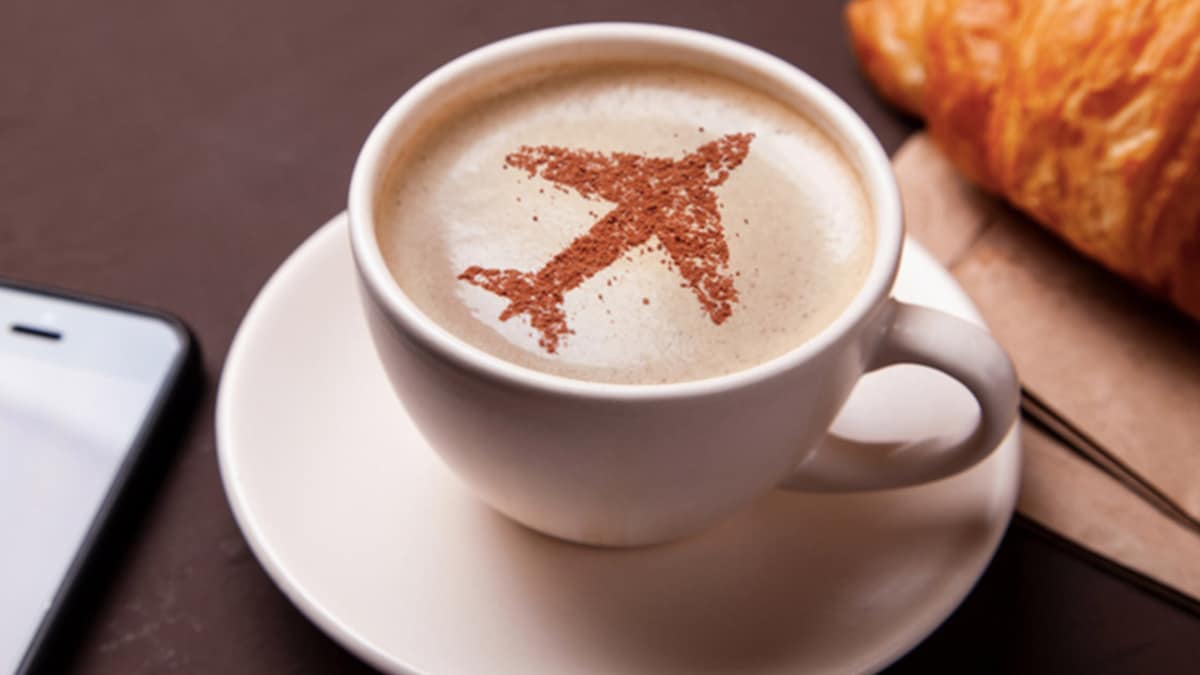 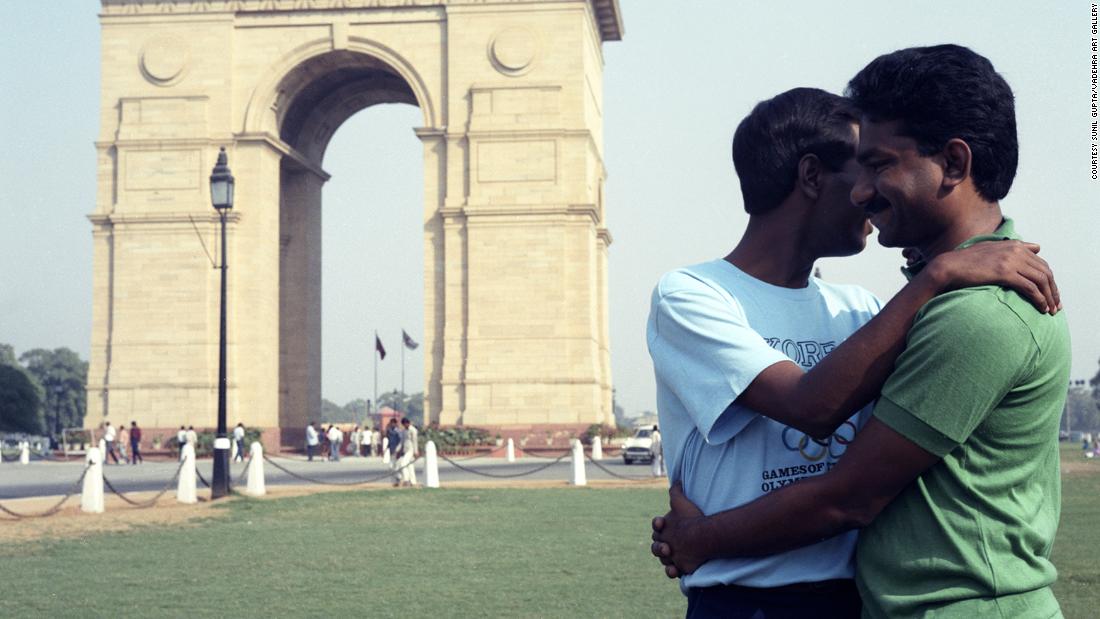