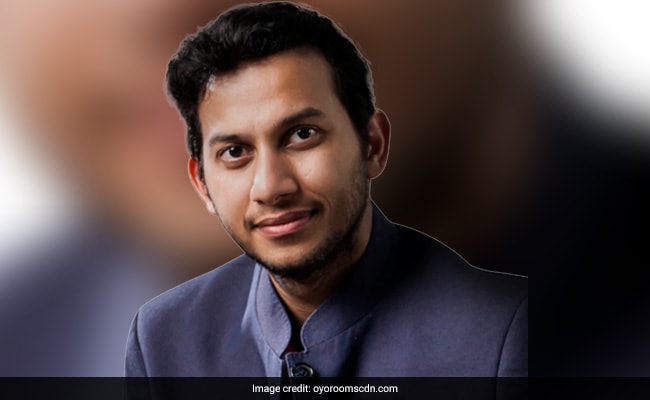 Ritesh Agarwal, the Founder and Chief Executive Officer of Softbank backed-OYO, earned Rs 5.6 crore in compensation in the last fiscal year, an increase of 250 percent from the year before, according to the firm’s filing with market regulator SEBI on Monday.

The filing also showed, Employee Stock Option (ESOP) costs for the company rose 344 percent from Rs 153 crore in FY21 to Rs 680 crore in FY22 even as the firm significantly reduced wage and bonus expenses.

Still, despite the significant increase in ESOP costs, OYO’s personnel expenditures only increased by 7 per cent as wages and bonuses costs decreased by 27 per cent.