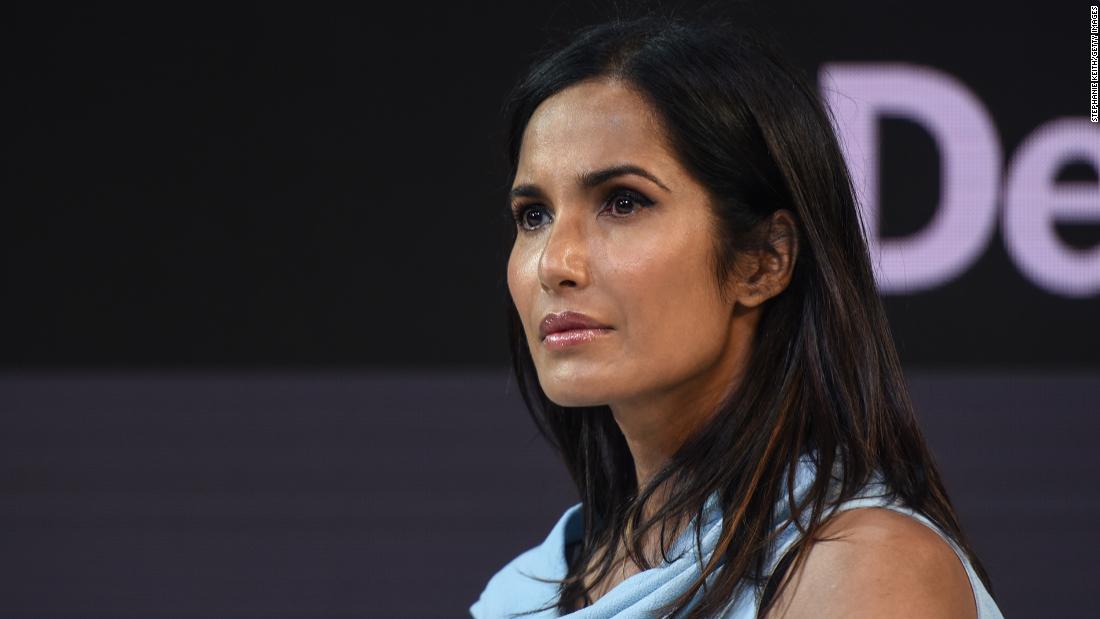 The “Top Chef” star tweeted Sunday that she is “relieved” Rushdie is “pulling through after Friday’s nightmare” in which he was stabbed multiple times while on stage in New York.

Rushdie, 75, has long been the subject of threats because of controversy over some of his writings.

On Sunday, his family said he was in critical condition at the hospital.

“Though his life changing injuries are severe, his usual feisty & defiant sense of humor remains intact,” his son Zafar Rushdie said in a statement.

Hadi Matar, 24, of Fairview, New Jersey, was arrested by a state trooper after the attack and taken into custody as the suspect responsible for the stabbing. 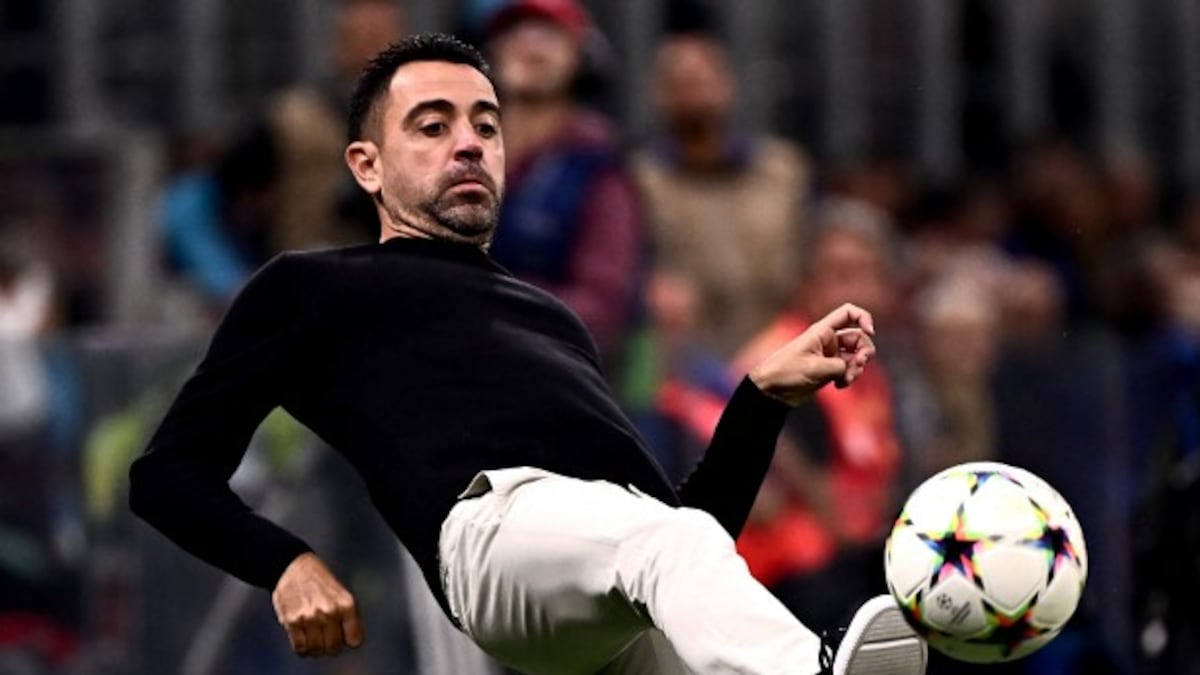 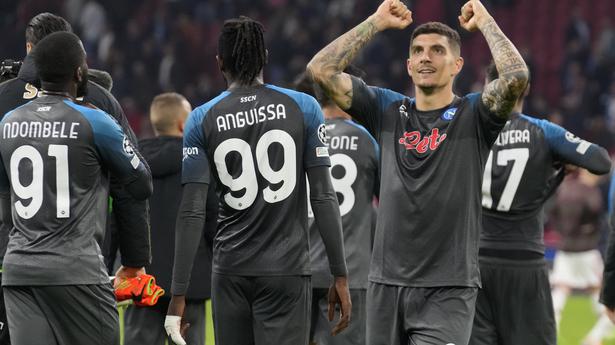