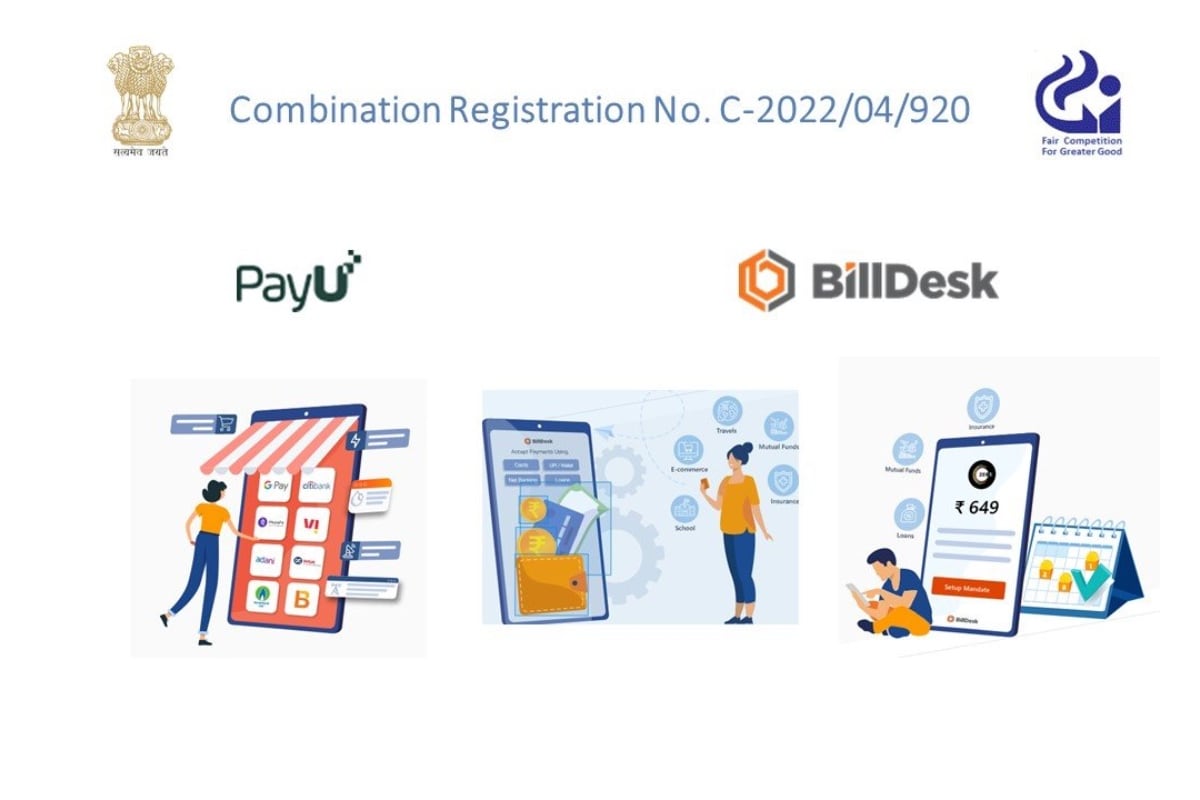 PayU India payments has recently received an approval from the Competition Commission of India (CCI) for the acquisition of 100 percent equity of indiaideas.com (BillDesk), an online payment gateway provider. The announcement for acquiring digital payments provider BillDesk at $4.7 billion (about Rs 34,400 crore) initially came from Prosus NV-backed PayU in August last year. After the CCI approval for the acquisition, this has now become one of the biggest deals in the Indian online consumer space.

The CCI has approved PayU India’s 100 percent acquisition of the online payment gateway provider BillDesk on Monday. Under the deal, PayU India has bought BillDesk for $4.7 billion. The CCI announced its approval through a tweet on Monday.

Prosus NV-backed PayU first announced the deal to buy 100 percent stake in BillDesk in August 2021. However, as the deal was beyond a certain threshold, it required approval from the CCI.

The CCI keeps a check on anti-competitive practices in the marketplace and holds the power to approve or reject merger and acquisition deals based on the fair market policies.