Multiple people are dead and others are injured after a shooting at a Walmart store in Chesapeake, Virginia, late Tuesday, police said, the latest incident in a wave of gun violence across the nation.

The Chesapeake Police Department responded to a report of a shooting at the Walmart on Sam’s Circle around 10:15 p.m. ET. As soon as they arrived, authorities found evidence of a shooting, Chesapeake police spokesman MPO Leo Kosinski said in a news briefing.

Over 35 to 40 minutes, officers found multiple dead people and injured people in the store and put rescue and tactical teams together to go inside and provide life-saving measures, he said.

Police believe there was one shooter, who is dead, Kosinski said, adding that authorities believe the shooting had stopped when police arrived.

He did not have a number of dead, but said it was “less than 10, right now.” The Chesapeake Police Department did not immediately respond to USA TODAY’s request for comment.

‘IS THIS REALLY HAPPENING AGAIN?’:Colorado Springs worked to change its anti-gay image — then its sole LGBTQ nightclub was targeted

Mike Kafka, a spokesman for Sentara Healthcare, said in a text message that five patients from Walmart are being treated at Norfolk General Hospital. Their conditions weren’t immediately available.

Police said they are investigating the building and people were asked to stay clear of the scene, according to WAVY-TV. The Bureau of Alcohol, Tobacco, Firearms, and Explosives from Washington is also assisting with the investigation, the television station added.

Walmart released a statement on Twitter early Wednesday and expressed the company’s shock at the “tragic event.”

‘WE LOVED YOUR SONS’:University of Virginia cancels final game of 2022 football season after campus shooting

“We’re praying for those impacted, the community and our associates,” the retail company tweeted, adding: “We’re working closely with law enforcement, and we are focused on supporting our associates.”

Sen. Mark Warner tweeted that he is “sickened by reports of yet another mass shooting, this time at a Walmart in Chesapeake.” Sen. Louise Lucas echoed Warner’s sentiment tweeting that she was “absolutely heartbroken that America’s latest mass shooting took place in a Walmart in my district.”

Chesapeake police tweeted that a family reunification site has been set up at the Chesapeake Conference Center. This site is only for immediate family members or the emergency contact of those who may have been in the building, the tweet said.

Chesapeake is about 7 miles south of Norfolk, Virginia.

The shooting in Chesapeake is the latest incident to rock the country, coming days after a high-profile massacre in a well-known LGBTQ nightclub in Colorado Springs, Colorado, where 5 people were killed. Earlier this month, three University of Virginia football players were killed and two other students were hospitalized following a campus shooting. 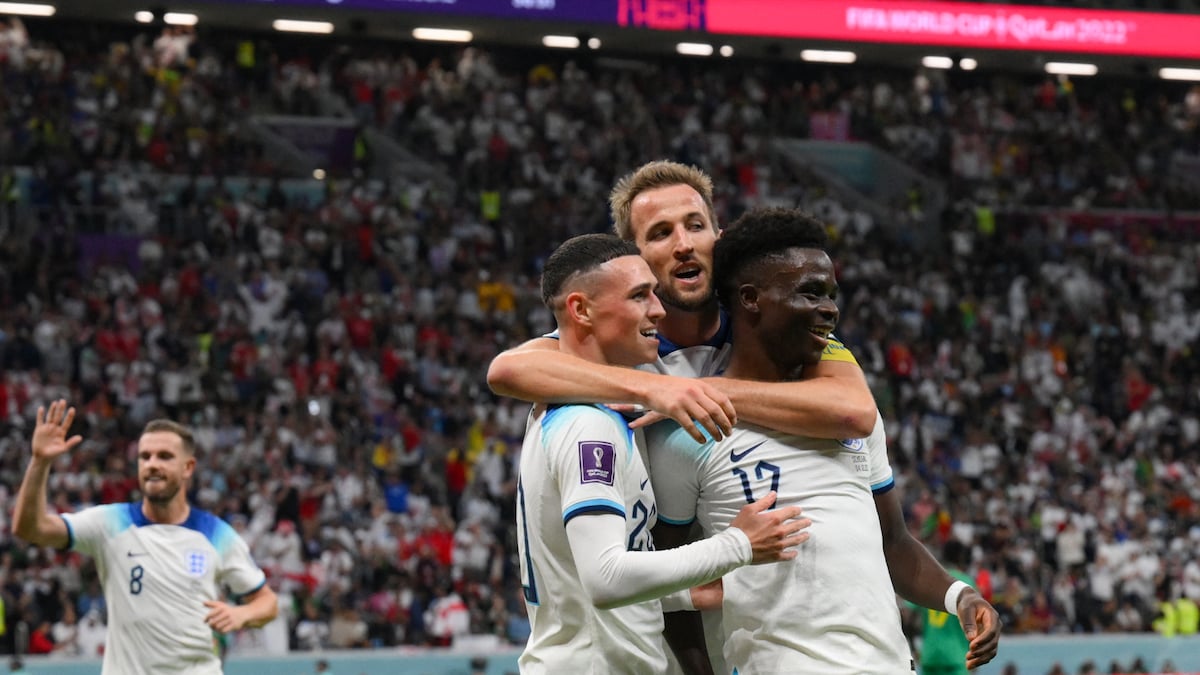