Pope Francis put to bed any rumors of an upcoming resignation from the papacy.

In a meeting with over a dozen Catholic bishops visiting the Vatican from Brazil, Pope Francis discussed his health and plans for the future of his reign. The pope told visiting Archbishop Roque Paloschi that resigning from the Holy See “does not cross his mind,” according to the Portuguese edition of the Vatican’s official news service.

However, the pope did not feign great health, reportedly telling the bishops that he was facing many challenges, but that he wished to live the life God gave him until the end.

This private, seemingly off-hand comment quashes weeks of speculation that Pope Francis was considering an end to his papacy.

The rumors first began after his appointment of new cardinals amid reports of his health challenges and the cancellation of multiple apostolic engagements. Pope Francis added fuel to the rumors by announcing he would visit the central Italian city of L’Aquila in August for a feast initiated by Pope Celestine V, one of the few pontiffs who resigned before Pope Benedict XVI stepped down in 2013.

Last July, the pope underwent surgery on his colon and was hospitalized for almost two weeks. Since the operation, the pontiff has regularly complained of knee pain and other side effects that make mobility and physical exertion difficult.

FILE PHOTO: Pope Francis arrives on a wheelchair to meet with participants in the plenary assembly of the International Union of Superiors General (IUSG) at the Vatican, May 5, 2022. REUTERS/Guglielmo Mangiapane/File Photo
(AP)

Pope Francis spoke at his General Audience on Wednesday about the effects of old age, elderly frailty and the virtue of helplessness.

The pope, 85, has revisited the topic of old age and deterioration many times in recent years. His lessons and comments on the nature of growing old — often optimistic in nature — have taken on new potency as the pontiff struggles through a series of health concerns while continuing his physically demanding work.

In his sermon, the pope told his listeners that old age was a time when Christians must learn to accept the help of others — even in the basic tasks of day to day life. He compared the helplessness of old age to the serenity of giving up control of one’s life to God.

Timothy Nerozzi is a writer for Fox News Digital. You can follow him on Twitter @timothynerozzi and can email him at [email protected] 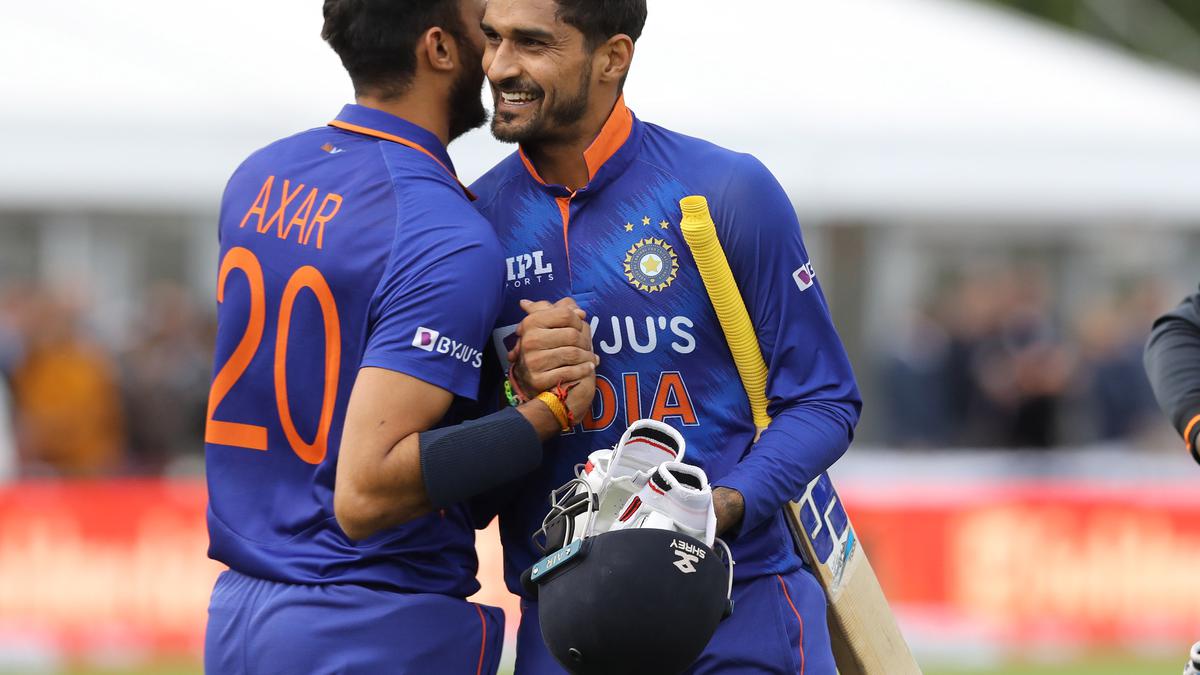 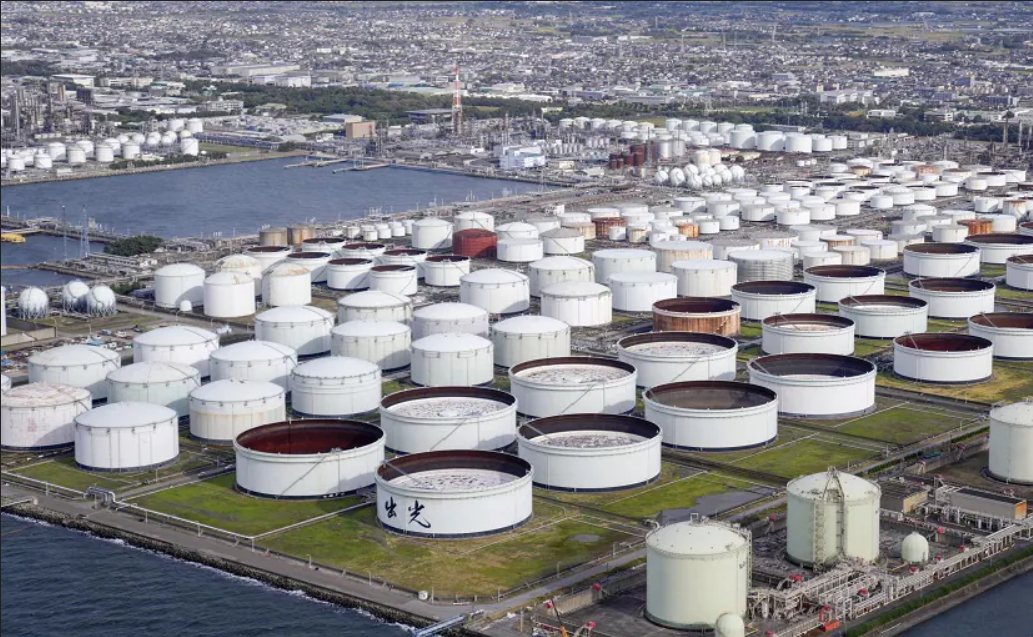 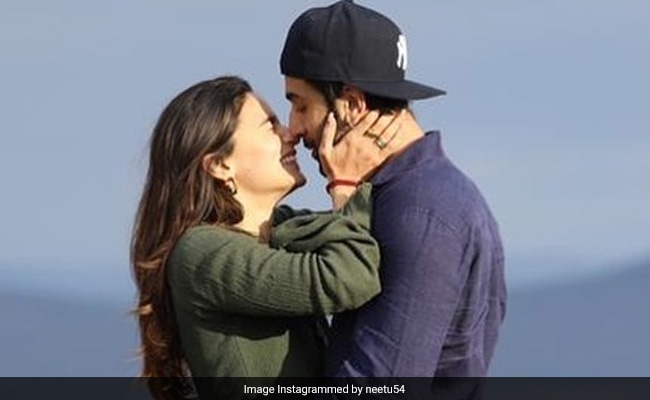