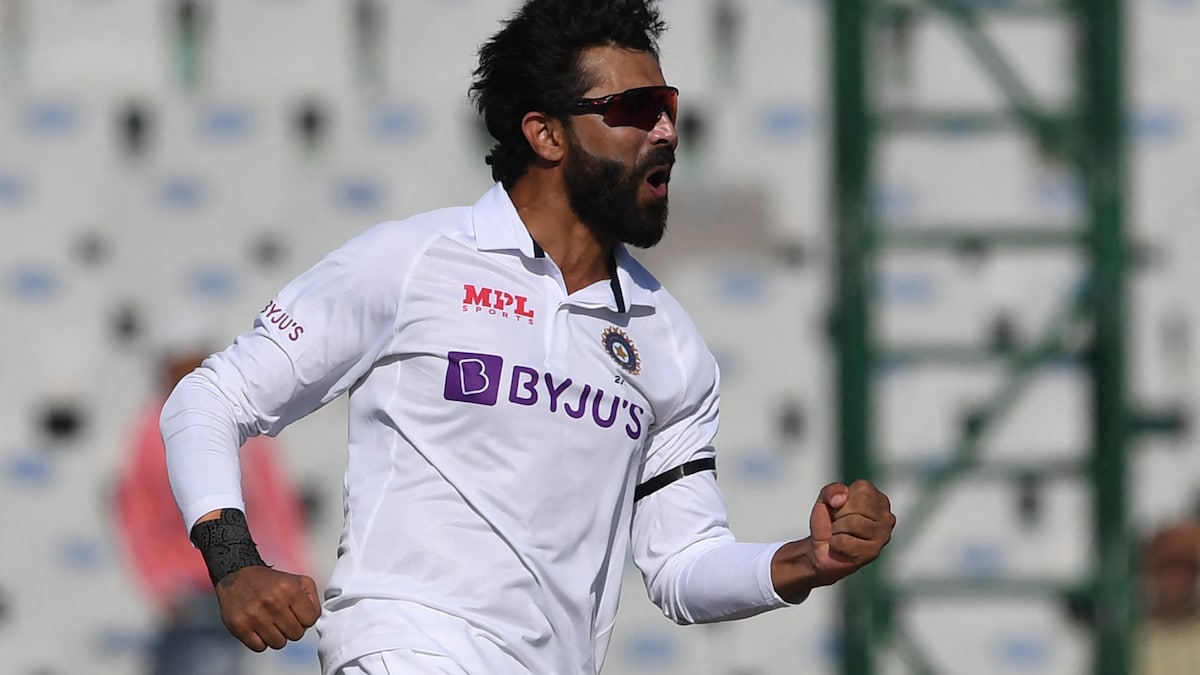 The BCCI last week named India’s squad for the upcoming white-ball series and two Test matches of the four-match series against Australia. Among the noticeable names on the list was Ravindra Jadeja, who remained out of the India squad for more than four months. The selection committee included Jadeja in the team for the first two Test matches against Australia, however, his inclusion in the squad is subject to fitness, informed the BCCI in the release while announcing the squads.

Jadeja shared an emotional post on social media on Sunday. He uploaded the picture of his Indian Test jersey and captioned it: “Missed you.But soon.”

Jadeja has not played any competitive cricket since the T20I against Hong Kong in the Asia Cup on August 31 and his previous first-class match was the rescheduled one-off Test at Edgbaston against England last July.

The star all-rounder missed the T20 World Cup last year in which India suffered an embarrassing 10-wicket loss at the hands of England in the semi-final.

He is reportedly set to play Saurashtra’s final group stage match in Ranji Trophy. The game is scheduled to kick off on January 24.

“It will be good if he plays for Saurashtra. Probably he will, but I don’t have any further details,” Saurashtra Cricket Association president Jaydev Shah told PTI.

Jadeja reportedly has started to bowl and bat from earlier this week as he’s winding up his rehab at the NCA. The left-handed batter is seen as a vital cog in India’s line-up, especially in absence of Rishabh Pant at No 5 or 6 in the middle-order.