Mumbai: The rupee rose by 20 paise to 81.50 against the US currency in morning trade on Wednesday following a weak dollar in the global markets.

Early losses in domestic stock markets and a rebound in oil prices, however, restricted the rupee’s gains.

At the interbank foreign exchange, the rupee opened higher at 81.62 and rose further to a high of 81.49 in morning trade.

The US dollar index, which gauges the greenback’s strength against a basket of six currencies, slipped 0.04 per cent to 101.88.

Foreign Institutional Investors (FIIs) were net sellers in the capital market on Tuesday as they sold shares worth Rs 760.51 crore, according to exchange data. 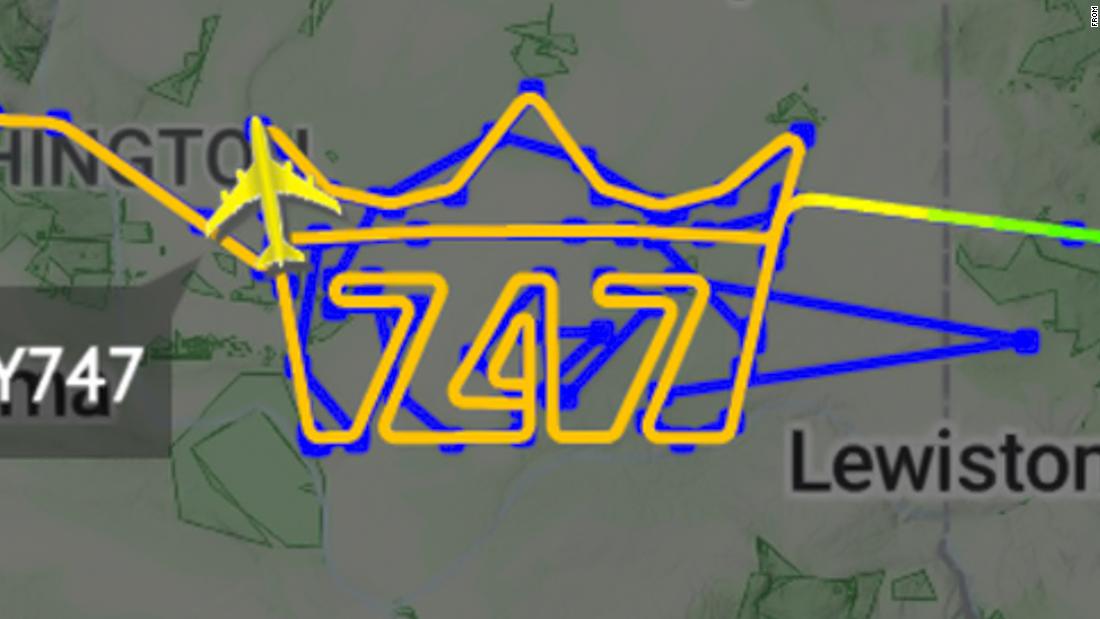 ‘Queen of the skies’ gets a crown in the sky