The rupee gained on Thursday against a retreating dollar, which added to significant losses overnight after the minutes of the latest Federal Reserve meeting showed support for tapering interest-rate hikes, providing some impetus to risk assets.

PTI reported that the rupee gained 29 paise to close provisionally at 81.64 against the US dollar.

“The rupee has been in a range of 10 paise as the opening at 81.72 was quite high with the dollar index falling below 106. all Asian currencies gaining and stock markets up after the Fed’s dovish minutes yesterday,” said Anil Kumar Bhansali, Head of Treasury at Finrex Treasury Advisors.

The dollar was down 0.14 per cent at 105.75, following a 1 per cent fall overnight after the anxiously awaited summary of the Fed meeting from November 1-2 showed policymakers were generally confident they could now advance in smaller steps.

“I think now it is almost certain that we’ll see the FOMC slow its pace of tightening from December,” Carol Kong, a Currency Strategist at the Commonwealth Bank of Australia (CBA), told Reuters.

On hopes the Fed eases the pace of its aggressive rate hike trajectory after weaker-than-expected US inflation reading has seen the dollar slide over 5 per cent in November, putting it on track for its worst monthly performance in 12 years.

However, CBA’s Mr Kong warned that the markets are overly excited about a potential impending halt to the tightening cycle and pointed out that the zero-COVID policies of China continue to provide significant support for the dollar.

As a result of an increase in coronavirus cases, Chinese cities have implemented more restrictions, raising investor concerns about the economy and reducing their risk appetite.

Still, the yuan strengthened after state media in China cited the cabinet as saying that Beijing would employ timely reductions in banks’ reserve requirement ratios (RRR) and other monetary policy measures to maintain a reasonable level of liquidity.

But Gita Gopinath, the first Deputy Managing Director for the International Monetary Fund, told in an interview with Bloomberg Television that China’s Covid-zero policy has had “a significant effect on consumption” while the property crisis is “affecting investment in the sector and affecting property developers.” 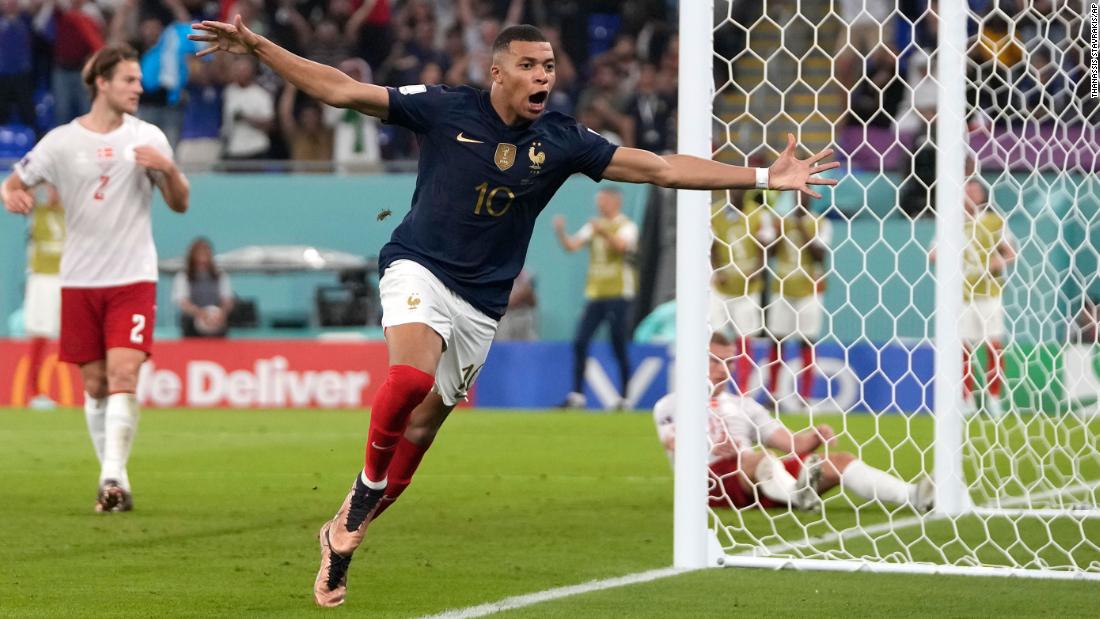 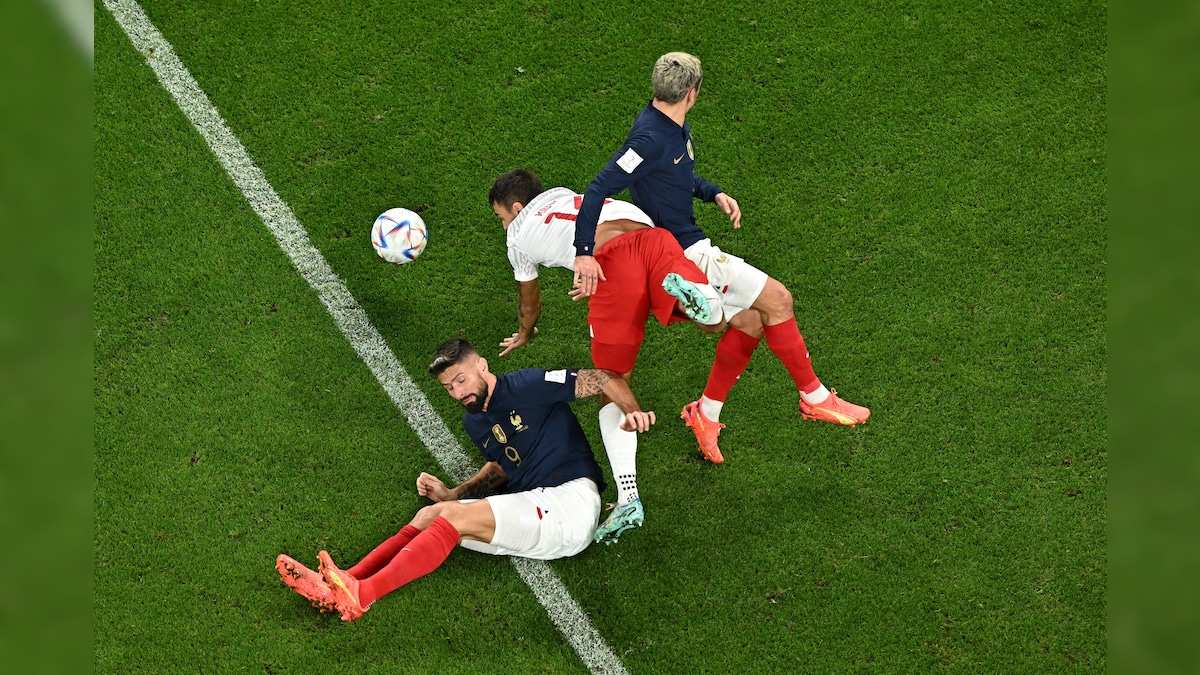 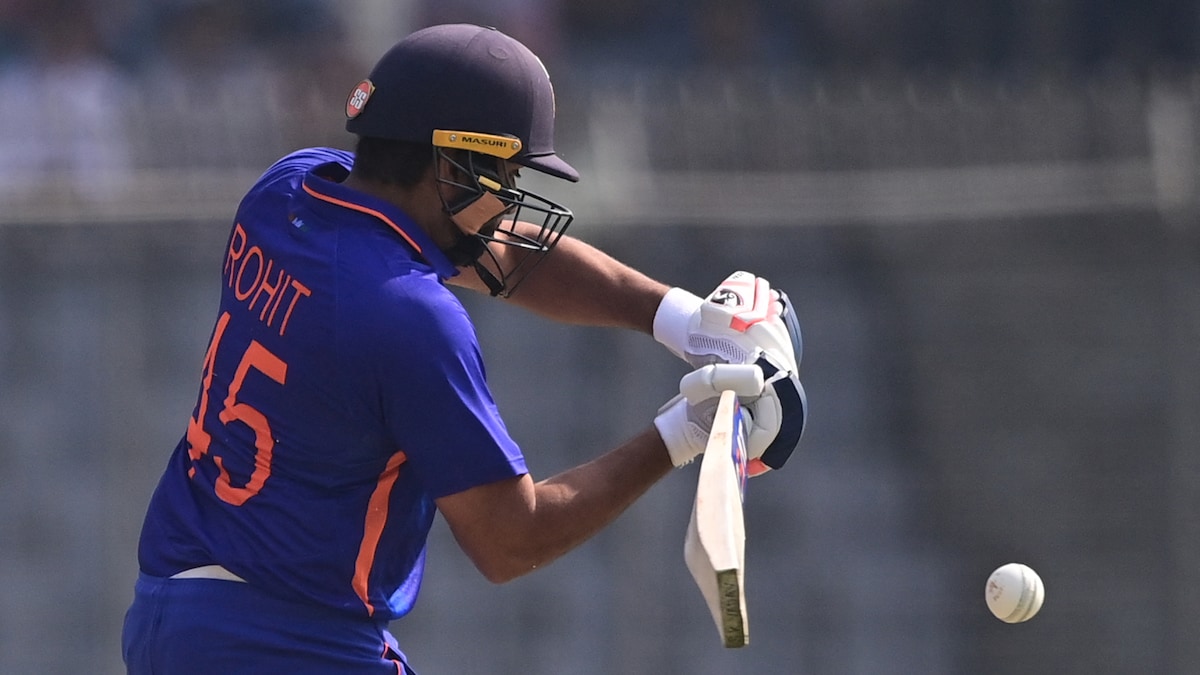 “We Need To Think About How To Bat Against…”: Rohit Sharma On Defeat Against Bangladesh In 1st ODI | Cricket News