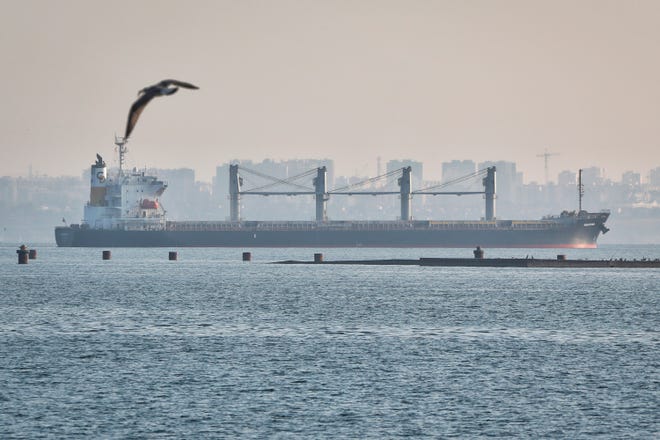 Three more ships loaded with Ukrainian grain left the country’s Black Sea ports Friday, the latest shipments in a deal brokered by Turkey and the United Nations to ease a growing food crisis.

The ships carrying more than 58,000 tons of corn are traveling to Ireland, the United Kingdom and Turkey, the United Nations said in a statement. The vessels are among more than a dozen that have been stuck in Ukraine since Russia invaded in February and are carrying a fraction of the 20 million tons of grain remaining in the country.

A fourth ship was inspected by officials from Ukraine, Russia, Turkey and the United Nations in Istanbul and is headed for Ukraine, officials added.

The export deal got underway this week when the first vessel was cleared to sail to Lebanon. Experts say much of Ukraine’s grain exports are used for animal feed, not human consumption and the cargo may not have a significant impact on the global price of corn, wheat and soybeans.

“The movement of three additional vessels overnight is a very positive sign and will continue to build confidence that we’re moving in the right direction,” said Jonathan Haines, senior analyst at data and analytics firm Gro Intelligence. “If the flow of grain from Ukraine continues to expand, it will help relieve global supply constraints.”

►Turkish President Recep Tayyip Erdogan was visiting Russia on Friday for talks with Russian President Vladimir Putin focusing on a grain deal brokered by Turkey and the U.N., prospects for talks on ending hostilities in Ukraine, the situation in Syria and growing economic ties between Moscow and Ankara.

►Russian forces shelled Nikopol, a Ukrainian city close to Europe’s biggest nuclear power plant on Thursday, reinforcing warnings from the U.N. nuclear chief that the fighting around the site could lead to a disastrous accident. The plant has been under Russian supervision since Moscow’s troops seized it early in the war.

Kremlin ‘ready to discuss’ Brittney Griner prisoner swap with US

Griner, 31, was sentenced to nine years in a Russian penal colony Thursday for drug possession and smuggling in a politically charged case. She has been detained in Russia since Feb. 17 after vape canisters containing cannabis oil were found in her luggage at Moscow’s Sheremetyevo airport.

Lavrov and his American counterpart U.S. Secretary of State Antony Blinken were both in Cambodia on Friday for a meeting of the Association of Southeast Asian Nations. Lavrov said Blinken didn’t try to contact to him while they were attending the meeting.

“We were separated by just one person at the discussion table, but I didn’t feel his desire to catch me,” he said.

Lavrov said the prisoner swap should only be discussed via a dedicated Russia-U.S. channel that President Joe Biden and Russian President Vladimir Putin agreed to establish in June 2021 and warned American officials not to “engage in public diplomacy.”

A VISUAL EXPLANATION:Mapping and tracking Russia’s invasion of Ukraine

Researchers for the human rights organization found evidence that Ukrainian forces based themselves in buildings like schools and hospitals in 19 towns and villages, exposing populated areas to Russian strikes that killed civilians and destroyed infrastructure.

However, in cities including Kharkiv, Amnesty International found Russia had unlawfully targeted civilian areas and had committed war crimes. Ukraine’s use of civilian areas as military bases “does not in any way justify” Russia’s use of indiscriminate weapons like internationally banned cluster munitions, the organization said.

Ukrainian President Volodymyr Zelenskyy on Thursday said the report tries to “shift the responsibility” of civilian deaths in Ukraine away from Russia in his nightly address CNN reported.

Russian state and pro-Kremlin media extensively quoted the report, which to a certain extent aligns with Moscow’s official narrative.

“We’re talking about it all the time, calling the actions of Ukraine’s armed forces the tactics of using the civilian population as a ‘human shield,’” Russian Foreign Ministry spokeswoman Maria Zakharova said on Telegram. 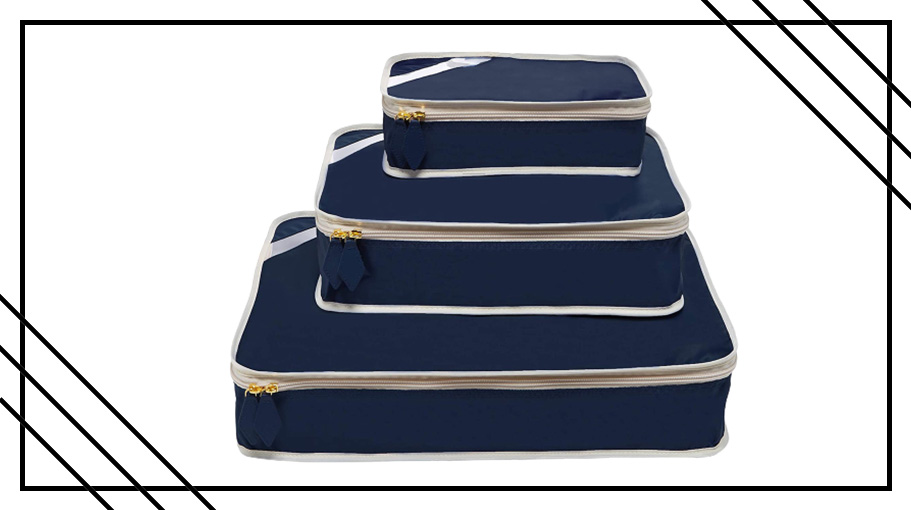 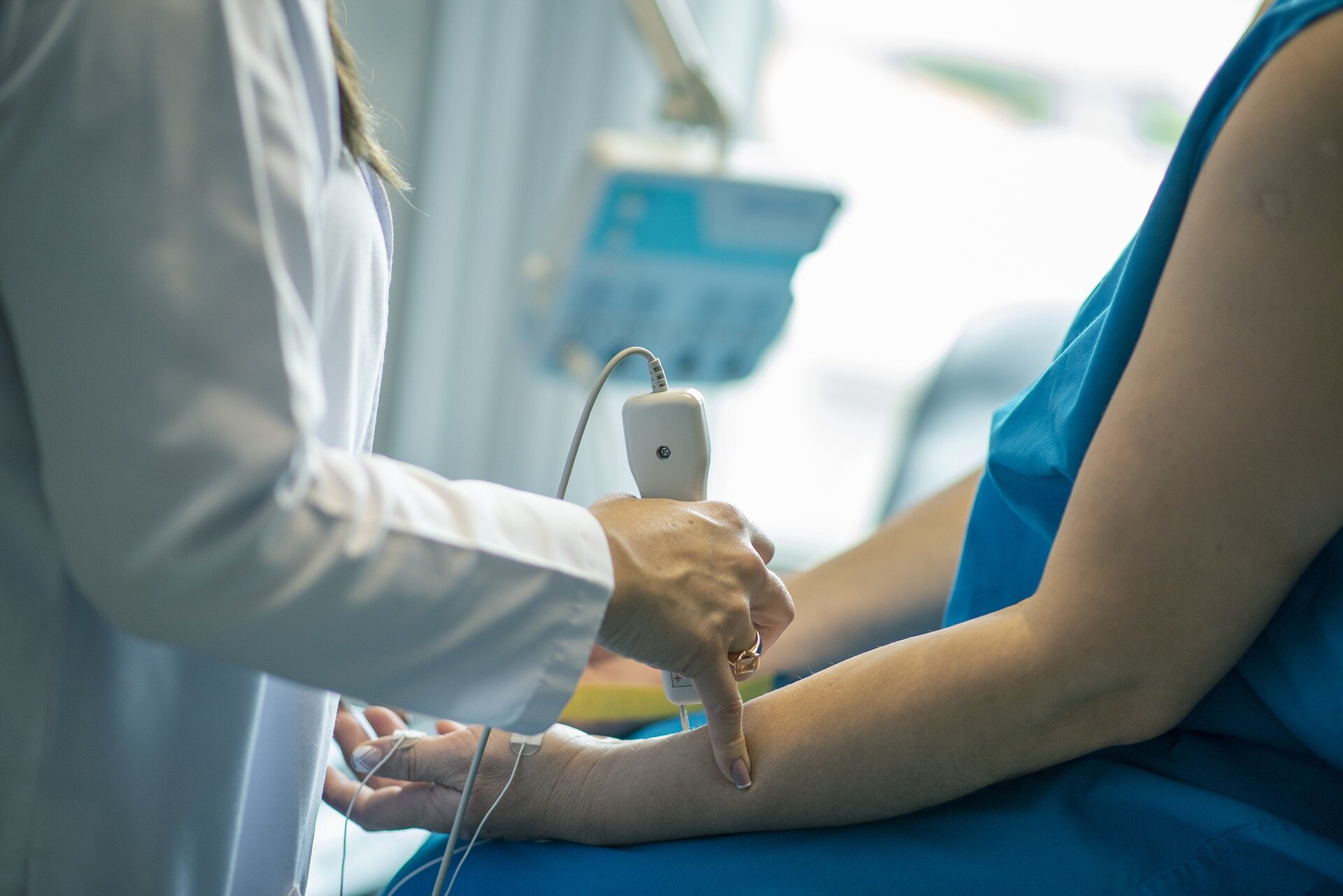