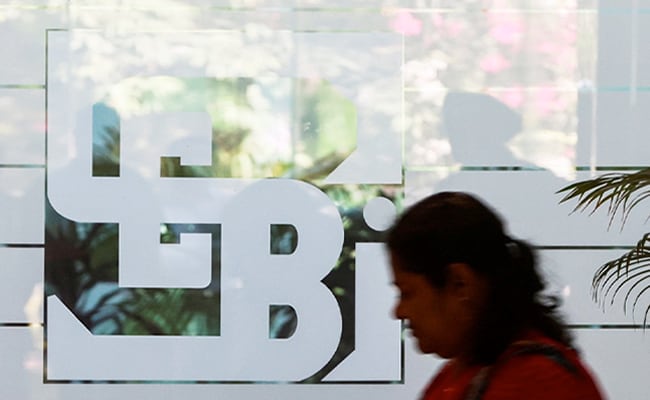 Under the new rules, no person would act as an online bond platform provider without obtaining registration certificate as a stock broker from SEBI, the regulator said in a notification made public on Friday.

Such a person would have to comply with the conditions of registration and such other requirements specified by the regulator from time to time.

The move will also enhance the confidence among investors, particularly non-institutional investors, as the platforms would be provided by SEBI-regulated intermediaries.

A person acting as an online bond platform provider without registration certificate prior to the date of this regulation coming into force can continue to do so for a period of three months.

To this effect, the Securities and Exchange Board of India (SEBI) has amended NCS (Issue and Listing of Non-Convertible Securities) Regulations. The new norm has become effective from November 9.

Separately, SEBI notified rules reducing the minimum holding requirement of Real Estate Investment Trust (REITs) units by sponsors to 15 per cent from 25 per cent at present, a move aimed at encouraging more companies to float REITs.

“The sponsor(s) and sponsor group(s) shall collectively hold a minimum of 15 per cent of the total units of the REIT for a period of at least three years from the date of listing of such units pursuant to initial offer on a post-issue basis,” SEBI said.

However, any holding of the sponsor and sponsor group exceeding the minimum holding, would be held for at least one year from the date of listing of such units.

In an another notification, the regulator has discontinued a separate regulatory framework for unlisted Infrastructure Investment Trust (InvIT). This would come into force from January 1, next year.

The amendments came after the board of Sebi approved proposals in this regard in late September.