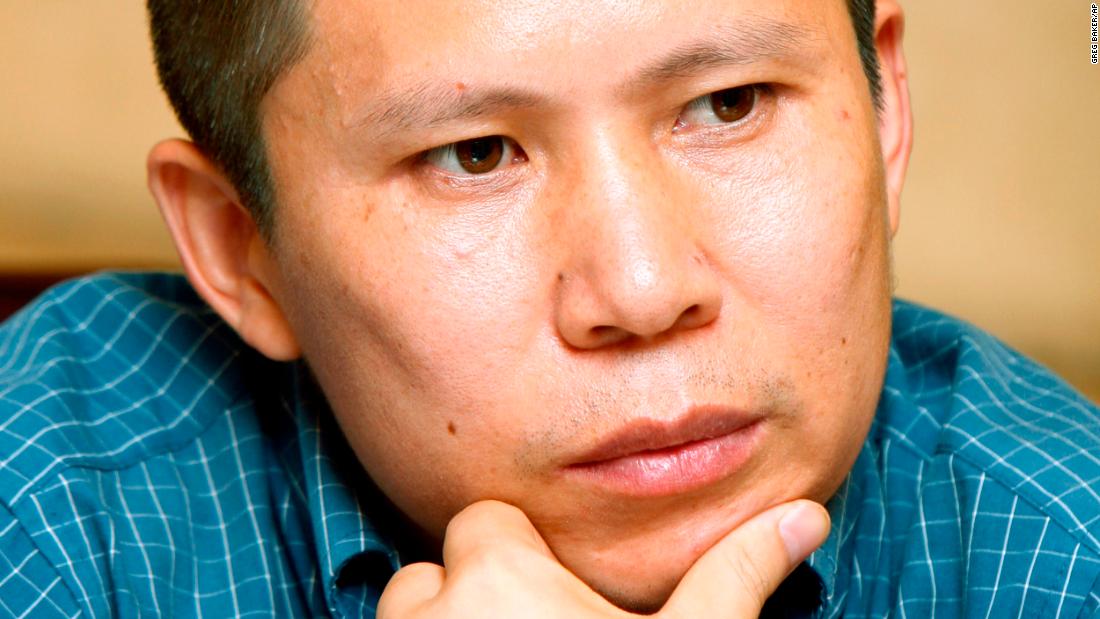 The move comes as the ruling Communist Party doubles down on stifling dissent ahead of a key meeting this fall when Xi is expected to further tighten his grip on power with an almost unprecedented third term.

Xu Zhiyong, a veteran civil rights activist and legal scholar, pleaded not guilty in front of a local court in Linshu county, eastern Shandong province, in a day-long hearing that was closed to the public on the grounds that “it involved state secrets.”

A person with direct knowledge of the case said the court said at the end of the trial that sentencing would be announced “at a later date.”

Supporters and rights groups called the trial “grossly unfair” and the charges “trumped up.”

“Such a political case has nothing to do with the law or evidence. The whole trial process is dominated by political forces behind the court,” said Teng Biao, a prominent Chinese human rights lawyer now based in the United States. “This is a political trial and political persecution.”
Teng said Xu was likely to receive a heavy sentence, because this would be the second time he had been jailed. In 2014, Xu was sentenced to four years in prison for “gathering crowds to disrupt public order.”

“For political prisoners, the second jail term is usually longer than the first,” Teng said.

Xu, 49, was detained in February 2020 in the southern city of Guangzhou after spending nearly two months in hiding. He was one of several rights activists rounded up by authorities after a private gathering in the southeastern city of Xiamen in December 2019.

While on the run, Xu issued an open letter addressed to Xi, calling on him to resign — a strikingly blunt appeal that was swiftly censored on the Chinese internet. Publicly calling for a leader to step down is an extremely risky act in China, where political dissent is tightly suppressed and severely punished, especially under Xi.

In his letter, Xu launched a blistering attack on Xi’s policies, from the tightening of the Communist Party’s controls on the economy to its suppression of freedoms in Hong Kong and its handling of the initial Covid outbreak in Wuhan.

“I don’t think you’re an evil person. You’re just not smart enough,” he wrote. “Therefore, I urge you again — which I believe is also a widely held sentiment: Mr. Xi Jinping, please step down.”

Teng, the US-based legal activist, said the open letter had likely contributed to Xu being charged with subversion — the most serious political offense, which carries a maximum penalty of life imprisonment.

“(Since) Xi came to power, he has strengthened his dictatorship and promoted a personality cult around himself. It was incredibly brave for Xu to write a letter calling for Xi’s resignation in China — but of course, the authorities would never tolerate such articles,” Teng said.

Xu, a former university lecturer with a doctorate in law from the prestigious Peking University, first came to prominence in 2003, when he took up the case of a university student who was beaten to death in detention in Guangzhou. His campaigning with several other legal scholars pushed the Chinese government to abolish a notorious system in which rural migrants were arbitrarily detained, fined and expelled by police in big cities.

In 2010, he co-founded the New Citizens Movement with like-minded activists, including Teng, to advocate for civil rights and political reforms.

Since his release from prison in 2017, Xu has continued to speak up on political and social matters, publishing pointed essays on his personal blog, even as a growing list of his fellow activists, legal scholars, human rights lawyers and journalists have been ensnared by Xi’s clampdown on dissent.

“China is not the land of peace, prosperity, self-congratulation, and rapid advancement that you imagine it to be in your dreams,” he wrote in his open letter to Xi in 2020.

“I’m deeply concerned about our nation’s future; I am afraid that a system that is so tightly wound up is a dangerously brittle one; and, I’m worried that there is no meaningful or substantive form of civil society that can deal with the situation.”

Teng, who has known Xu for two decades, said Xu was a “central figure” in China’s civil rights movement. “The movement and the broader civil society are in the throes of a cold winter — a trend that has shown no signs of improving. The Communist Party’s crackdown on human rights is set to continue for many years to come,” he said.

Ding Jiaxi, a human rights lawyer and co-founder of the New Citizens Movement, will stand trial at the same court in Linshu county, Shandong province, on Friday on subversion charges, his wife said on Twitter.

“The Chinese authorities have targeted Xu Zhiyong and Ding Jiaxi not because they committed any internationally recognized crime, but simply because they hold views the government does not like. These unfair trials are an egregious attack on their human rights,” said Amnesty International’s China Campaigner Gwen Lee.

“Having faced torture and other ill-treatment during their arbitrary detention, Xu Zhiyong and Ding Jiaxi now face being sentenced to years behind bars in secretive trials that have been rigged from the start.” 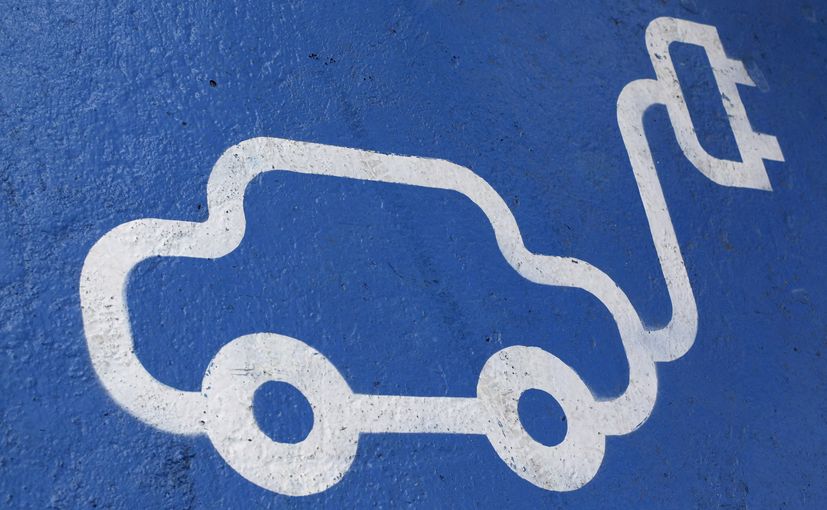 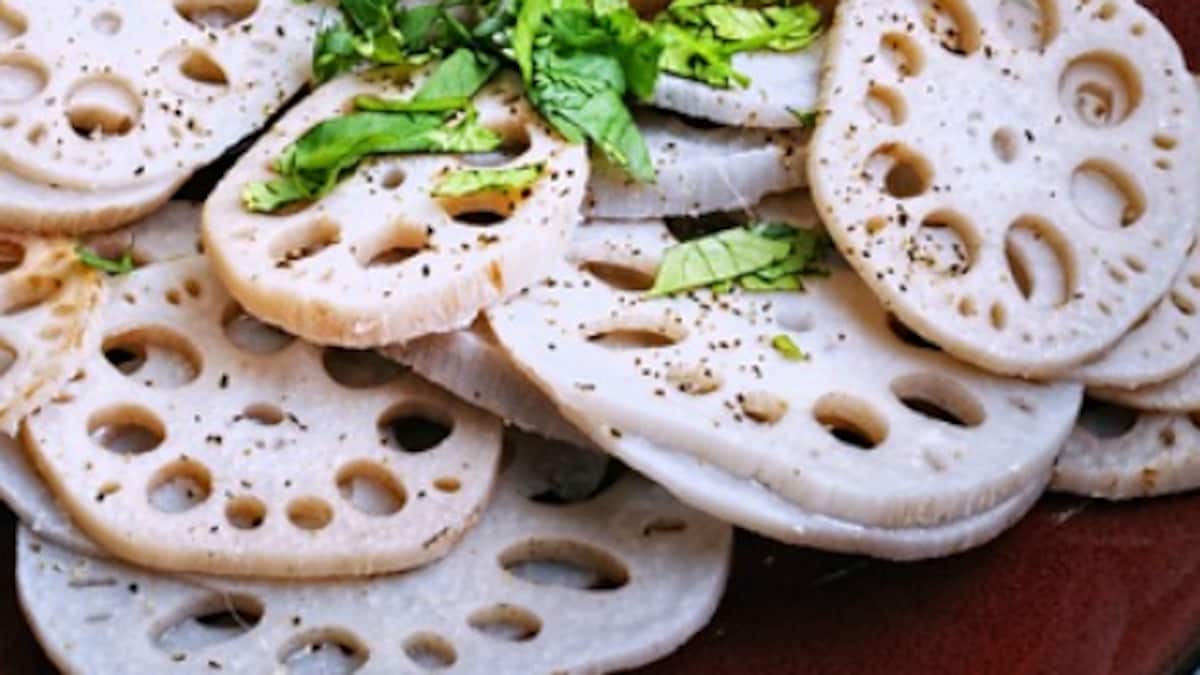 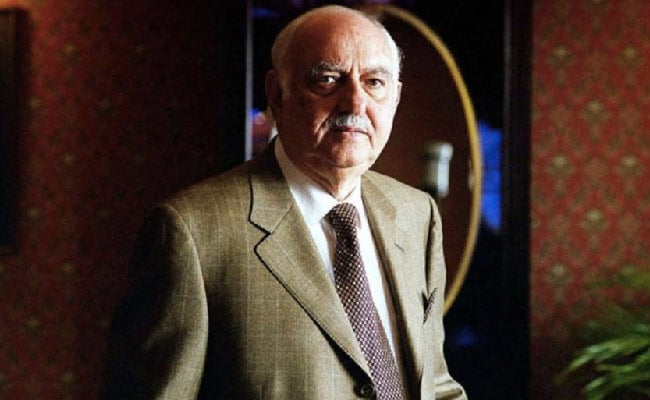