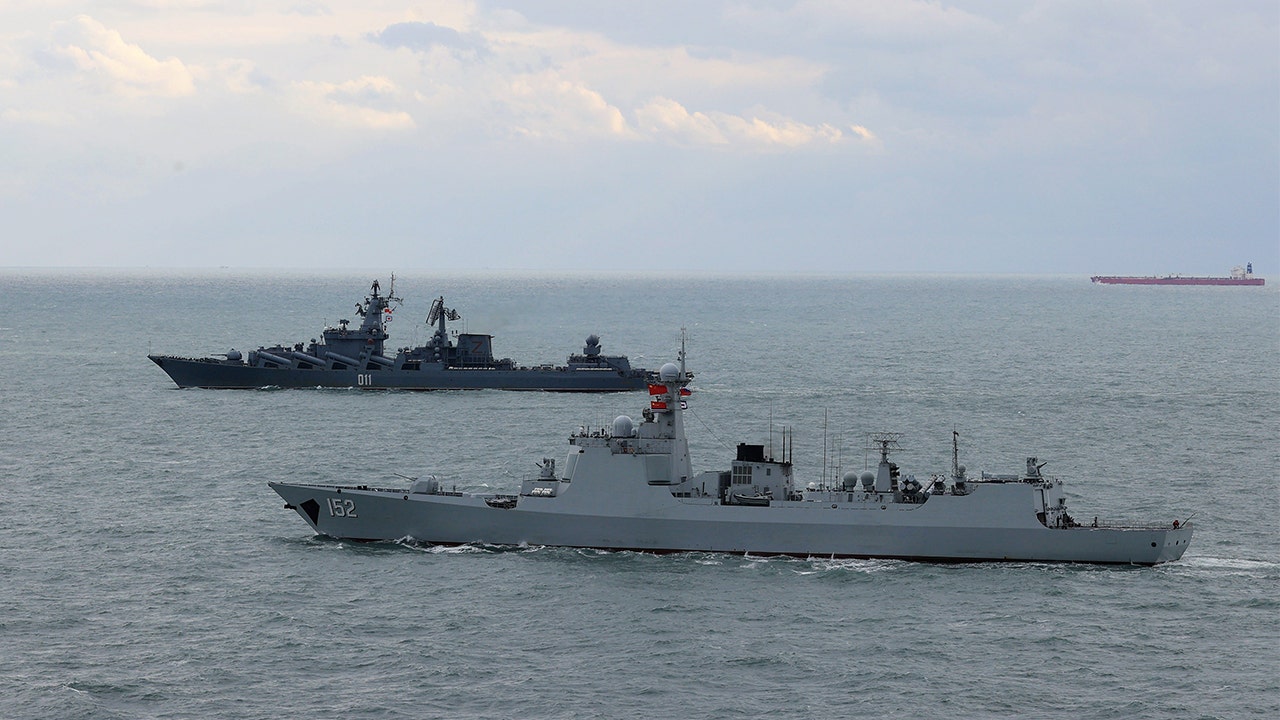 South Africa has given the OK for China and Russia to conduct naval exercises off its coast, sparking concerns of further alienating the country from the west.

Operation Mosi – which means “smoke” – is scheduled to take place between February 17 and February 26 of next month, Bloomberg reported.

Kobus Marais, shadow defense minister for the opposition party, Democratic Alliance, has questioned the motivations for going through with the plan, calling it “another bad judgement, an embarrassment.”

He said the arrangement will give the impression that South Africa is not only “neutral but being biased to one side.”

“Clearly it can alienate us from other important trade partners, the west,” he said. “This is in the best interests of Russia.”

The start of the exercises will begin nearly one year to the day Russian troops invaded Ukraine.

A similar exercise was held in South Africa’s territorial waters in November 2019, between the Cape of Good Hope and Cape Columbine.