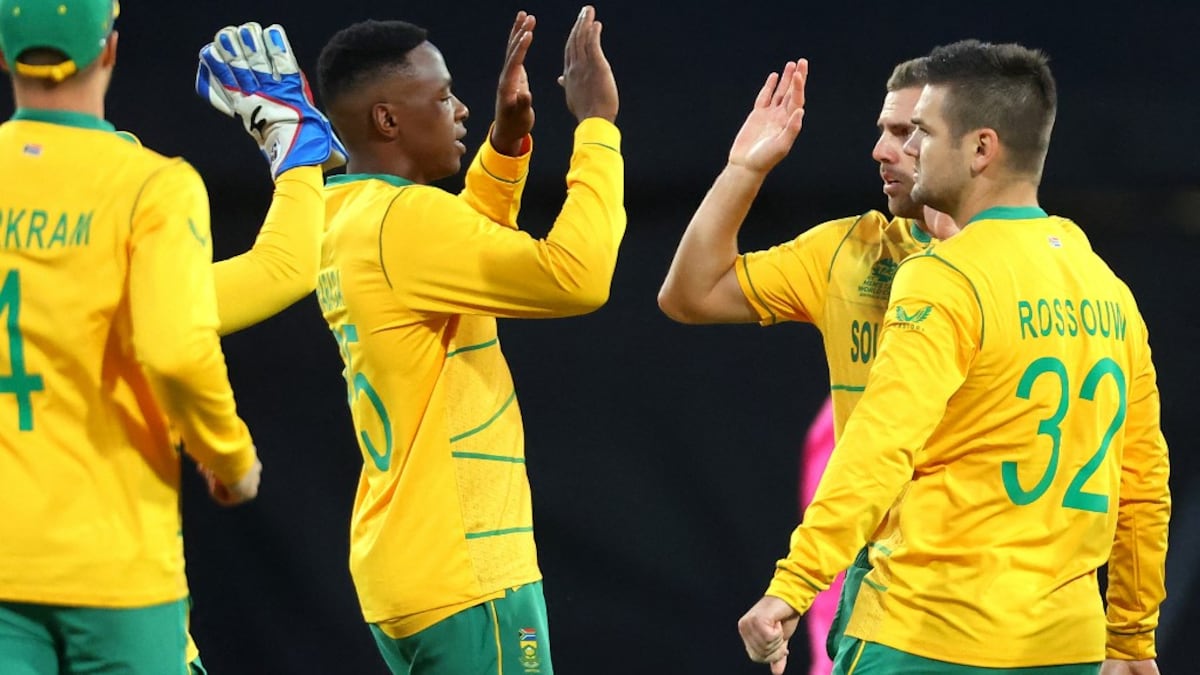 South Africa vs Netherlands, T20 World Cup, Super 12 Live Updates: Temba Bavuma-led South Africa will look to seal their semi-final spot when they take the field against the Netherlands on Sunday. The Proteas currently have five points in the Super 12 stage and a win will take them to seven points, which will be enough to guarantee a semi-final spot. South Africa had earlier defeated Bangladesh and India while they suffered a defeat against Pakistan. On the other hand, the Netherlands defeated Zimbabwe, but they are out of semi-final contention. (LIVE SCORECARD)