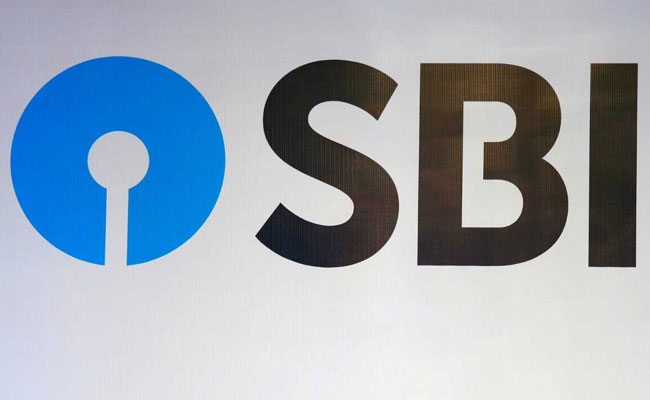 Net NPAs or bad loans too declined to 0.80 per cent of the advances. (File)

The country’s largest lender had earned a profit of Rs 7,627 crore in the same quarter a year ago.

The public sector lender’s total income increased to Rs 88,734 crore during the quarter under review from Rs 77,689.09 crore in the July-September quarter of last fiscal.

The asset quality of the bank improved with the gross non-performing assets (NPAs) declining to 3.52 per cent of the gross advances as on September 30, 2022, from 4.90 per cent a year ago.

Net NPAs or bad loans too declined to 0.80 per cent of the advances from 1.52 per cent in the year-ago period.

On a consolidated basis, SBI Group reported a 66 per cent surge at Rs 14,752 crore for the second quarter ended September 30 as against Rs 8,890 crore in the July-September quarter of previous fiscal.

Rupee Hits A New Record Low Of 83.30 Per Dollar 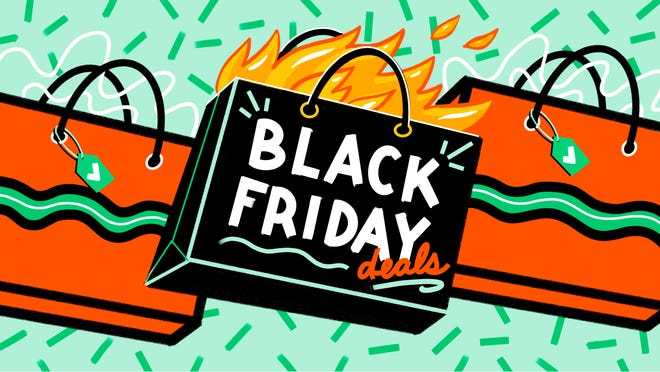 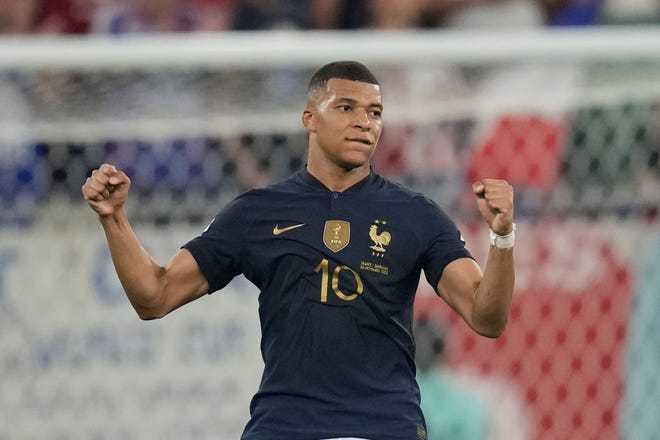