WASHINGTON – The Supreme Court on Thursday invalidated a New York law that requires state residents to have “proper cause” to carry a handgun, a decision that could make it easier for millions of Americans to arm themselves in public as the nation is reeling from a string of mass shootings.

Associate Justice Clarence Thomas wrote the opinion for a 6-3 majority.

The case was among the most closely watched this term on a docket full of culture war issues such as abortion, religious freedom and climate change. The decision had the potential to shift the landscape on Second Amendment rights at a time when Americans remain divided over access to guns.

“New York’s proper-cause requirement violates the Fourteenth Amendment in that it prevents law-abiding citizens with ordinary self-defense needs from exercising their right to keep and bear arms,” Thomas wrote in an opinion joined by five other conservative justices.

The decision landed weeks after an 18-year-old gunman, armed with an AR-15-style semi-automatic rifle, fatally shot 19 children and two teachers at a school in Texas. Another 18-year-old has been charged in the May 14 killing of 10 people at a supermarket in Buffalo, New York. Four others were killed June 1 in a shooting at an Oklahoma medical facility.

The shootings prompted a response from the other two branches of government. A bipartisan group of senators this week revealed the text of a sweeping gun reform package that, if passed, could end decades of partisan gridlock and inaction on the issue.

In a dissent joined by the court’s other two liberal justices, Associate Justice Stephen Breyer started by writing that 45,222 Americans were killed by firearms in 2020 and that gun violence has surpassed motor vehicle crashes as the leading cause of death among children and adolescents.

“Many states have tried to address some of the dangers of gun violence just described by passing laws that limit, in various ways, who may purchase, carry, or use firearms of different kinds,” Breyer wrote. “The court today severely burdens states’ efforts to do so.”

More than a decade ago, the high court ruled that Americans have an individual right under the Second Amendment to possess guns in their homes settling a debate over whether the Constitution guaranteed that right only for individuals or militias. But the court left unanswered whether the same right exists beyond a home’s front door.

At issue is a New York law that requires residents to have “proper cause” to carry a handgun – in other words, a need for a permit greater than the general public. Two upstate New York residents, joined by the New York State Rifle and Pistol Association, sued when a county licensing official denied them the carry privileges they sought.

The court’s decision was celebrated by gun rights groups.

“Today’s ruling is a watershed win for good men and women all across America and is the result of a decades-long fight the NRA has led,” said Wayne LaPierre, executive vice president of the National Rifle Association. “The right to self-defense and to defend your family and loved ones should not end at your home.”

Gun control groups, on the other hand, asserted it would increase violence.

“Today’s ruling is out of step with the bipartisan majority in Congress that is on the verge of passing significant gun safety legislation, and out of touch with the overwhelming majority of Americans who support gun safety measures,” said John Feinblatt, president of Everytown for Gun Safety. “Let’s be clear: the Supreme Court got this decision wrong, choosing to put our communities in even greater danger with gun violence on the rise across the country.”

During the course of a two-hour oral argument in November, it seemed clear a majority favored striking down New York’s law. The real question in the case is the scope of the court’s ruling and how many similar gun regulations it will affect across the nation.

At least six other Democratic-led states – including California, Maryland and New Jersey – have licensing regimes similar to New York’s. Together, those states represent about a quarter of the nation’s population.

The justices wrestled with the limits on the right to carry a gun in public, and whether those limits should be more pronounced in densely populated places, such as New York City. They peppered the plaintiffs with hypotheticals about whether New York could ban handguns on the New York City subway or in Yankee Stadium. What about on college campuses or at bars?

Lawyers for the plaintiffs argued that other states, including those with large cities, have more permissive gun regulations without major consequences. But the court’s liberal justices pushed back on that assertion, arguing that the city of Chicago is case in point for how more guns can lead to spiraling crime rates.

“I mean, most people think that Chicago is, like, the world’s worst city with respect to gun violence,” Associate Justice Elena Kagan said at the time. “Chicago doesn’t think that, but everybody else thinks it about Chicago.”

Much was made of the court’s decision last year to hear the case, in part because the justices had turned away other Second Amendment appeals for years and also because they seemed to pump the brakes on culture war issues more generally. Since then, the 6-3 conservative court has agreed to revisit abortion, affirmative action policies in college admissions and the extent to which states may consider race when they draw political boundaries, such as congressional districts.

President Joe Biden’s administration, which supported New York in the suit, said at least six other states have similar laws. A federal district court in New York dismissed the challenge to the New York permitting scheme in 2018, and the U.S. Court of Appeals for the 2nd Circuit upheld that decision. 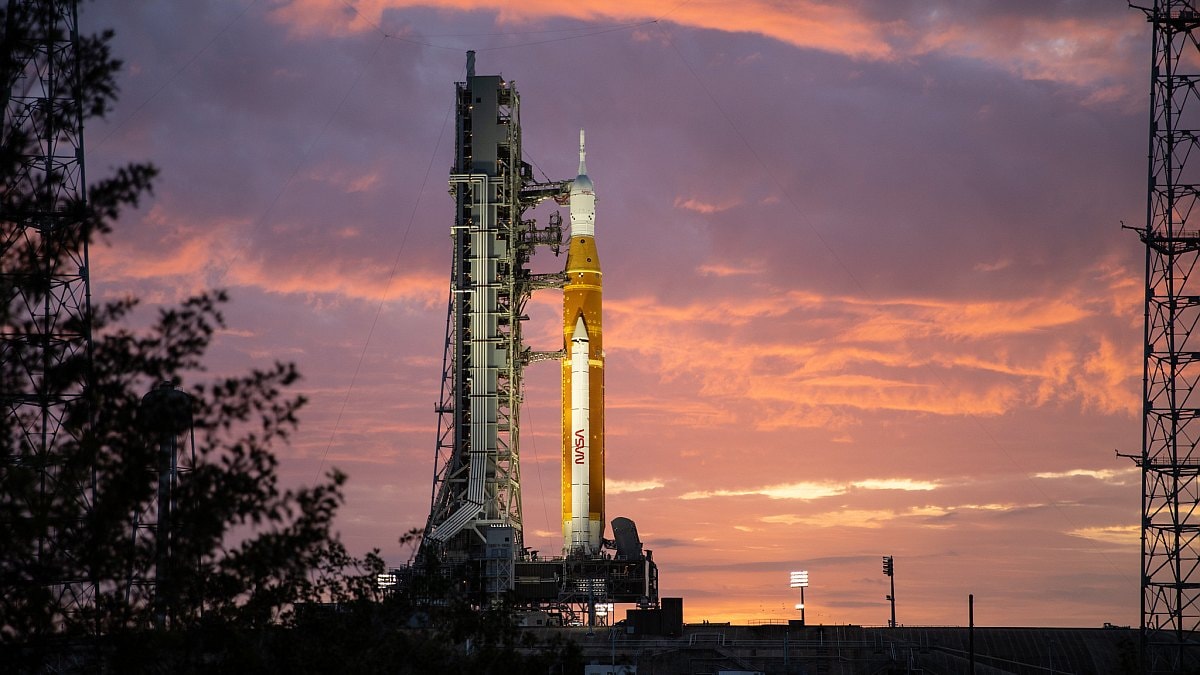 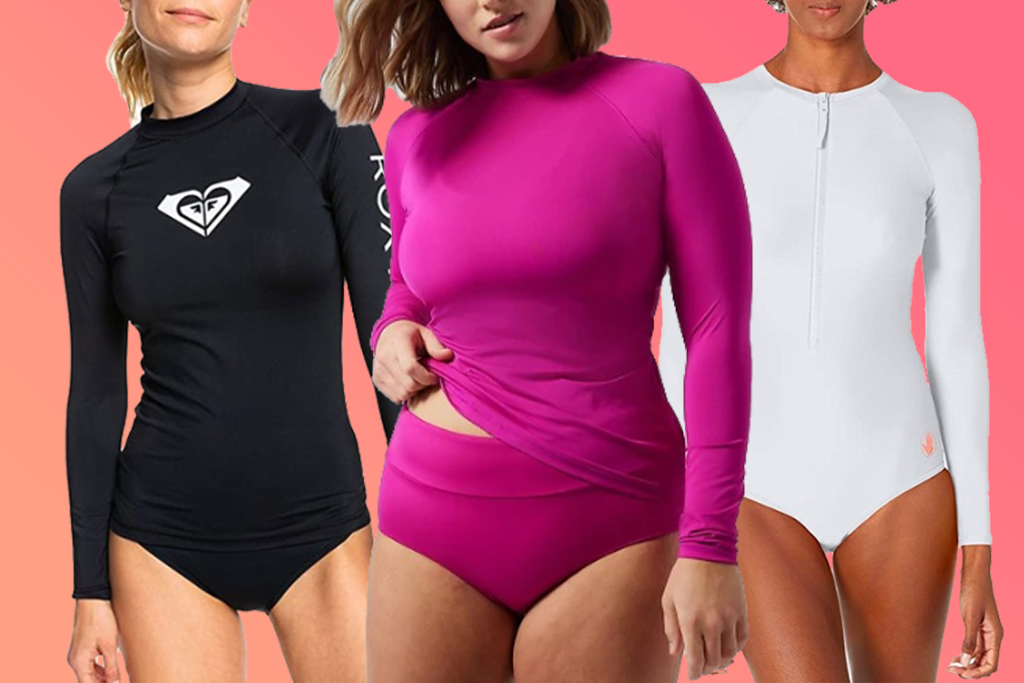