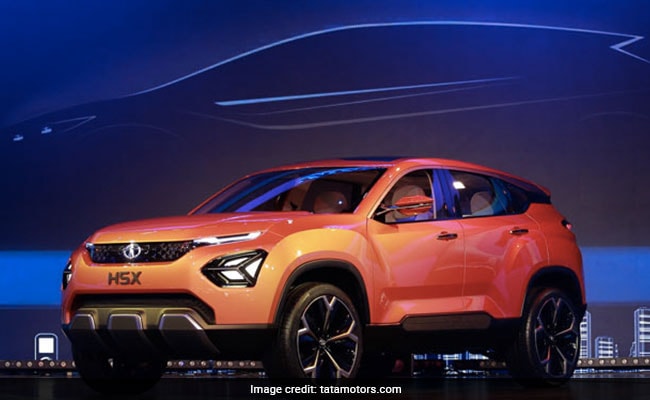 New Delhi: Tata Motors today said it has increased prices of its passenger vehicles with effect from November 7.

The weighted average increase will be 0.9 per cent, depending on the variant and model, the auto major said in a statement.

The company has been absorbing a significant portion of the increased costs but the steep rise in overall input costs has compelled it to pass on some proportion through this minimal price hike, it added.

The company sells a range of passenger vehicles like Tiago, Punch, Nexon, Harrier and Safari across the country