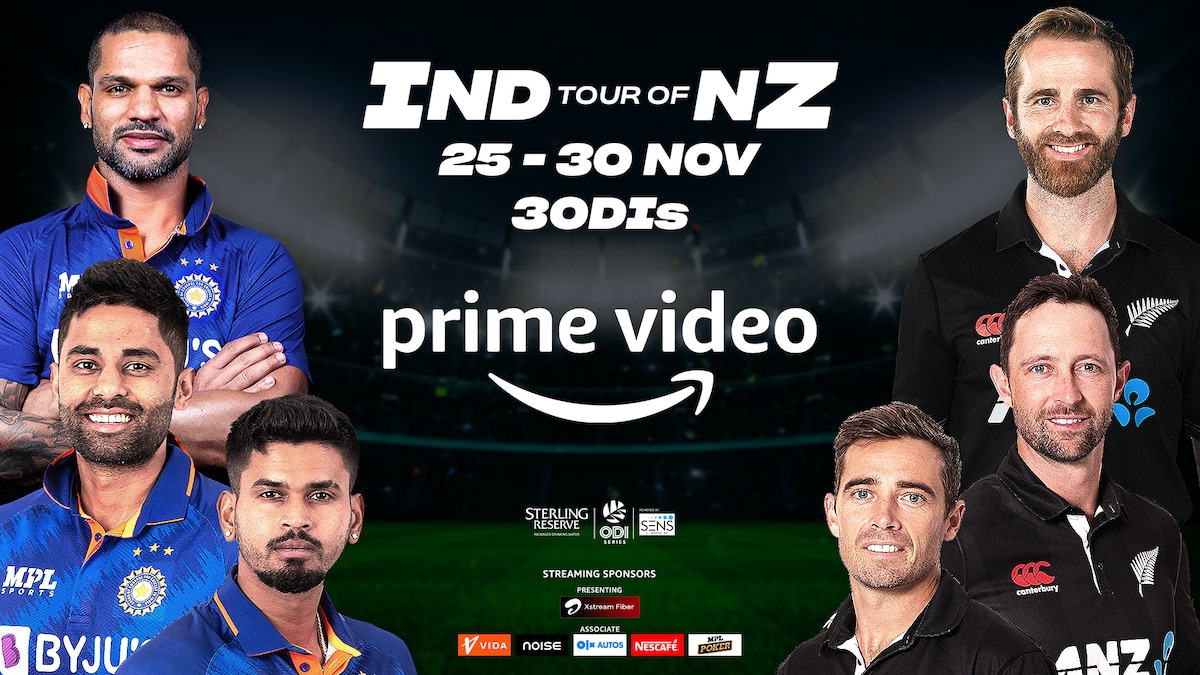 The T20I series between India and New Zealand produced some spectacular cricket, including a century and a hat-trick, and the focus now shifts to the 50-over format as the two teams get ready to lock horns in the three-match ODI series. The Indians enjoy a slight advantage in the overall head-to-head, having won 55 of 110 clashes between the two teams. The Blackcaps have won 49 encounters. But the last time India visited New Zealand in early 2020, they were swept 0-3 by the hosts in the ODI series. Add to that the deflating loss in the semi-final of the 2019 ICC World Cup and India have lost 4 straight ODIs to the Kiwis.

So, this series presents stand-in captain Shikhar Dhawan and his men the perfect opportunity to exact revenge for those losses and also begin India’s preparations for the upcoming ODI World Cup next year. India’s last win in ODIs on New Zealand soil came in 2018-19, as Virat Kohli‘s team won the series 4-1.

Shikhar Dhawan, who has been leading the ODI team off and on over the last couple of years, has a spectacular record. He has won 7 of the 9 matches he has led the team in and will be hoping to continue his winning ways.

The series presents a great opportunity for the team management to try out some new faces in the absence of some senior players. It will be interesting to see if the likes of Umran Malik and Sanju Samson, who couldn’t get a game in the T20Is, get a chance to showcase their prowess in the ODIs or not. It will also be a chance for Suryakumar Yadav to carry his T20I form to the 50-over format and prove yet again why he is India’s premier batter in white-ball cricket currently.

The series, which begins on November 25, will be available live and exclusive on Amazon Prime Video. It is a great opportunity for Indian fans and viewers to watch cricket on a platform that is providing some unique offerings.  Live cricket will be made immersive and accessible with multi-language feeds, fantastic studio programming and a superb set of commentators to take the fans through the series.

The series will also provide a chance to Shubman Gill and Shreyas Iyer to further cement their positions in India’s batting order in the absence of both Rohit and Virat.

As far as fans are concerned there is a lot in store for them in terms of the viewing experience. Prime Video will also offer an English language live one-hour pre-show before each game. The mid-innings break will feature a 15 minute show which will be a recap of the first innings and preview of the second. The live programming also involves a 30 minute post-match presentation and analysis by Prime Video’s stable of cricket experts.

India last won the ODI World Cup in 2011,  when it was played in India, and the 2023 event will  be a chance to add a third world title to the kitty and the path to that glory begins in New Zealand. 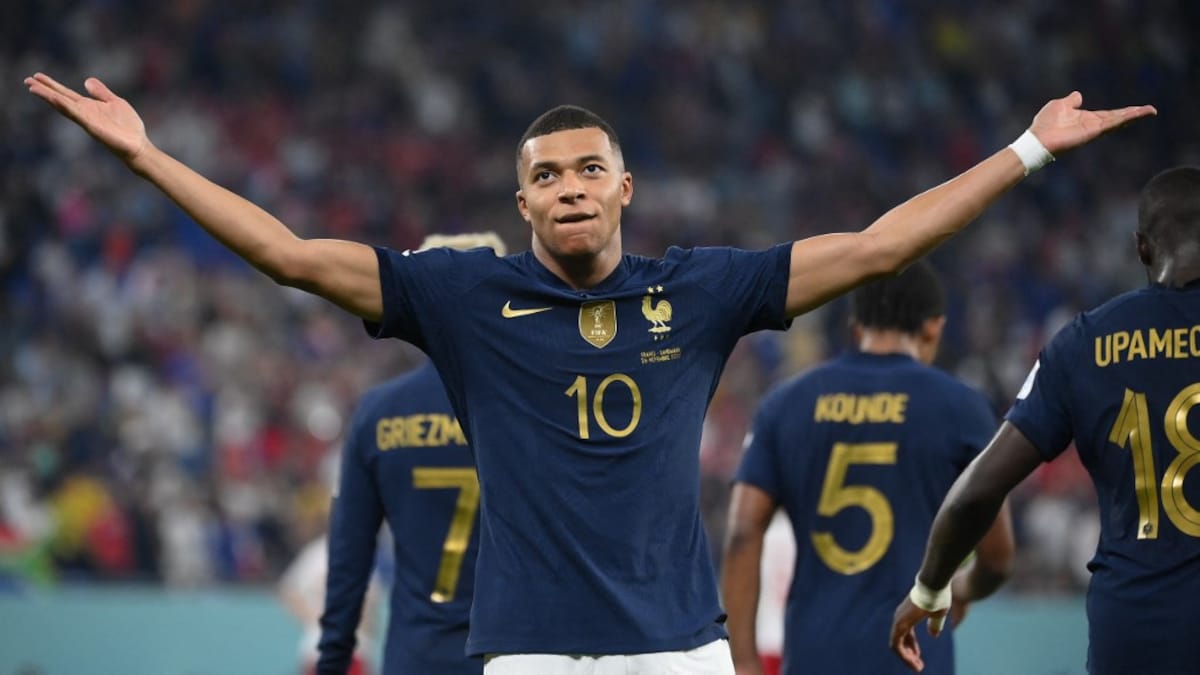 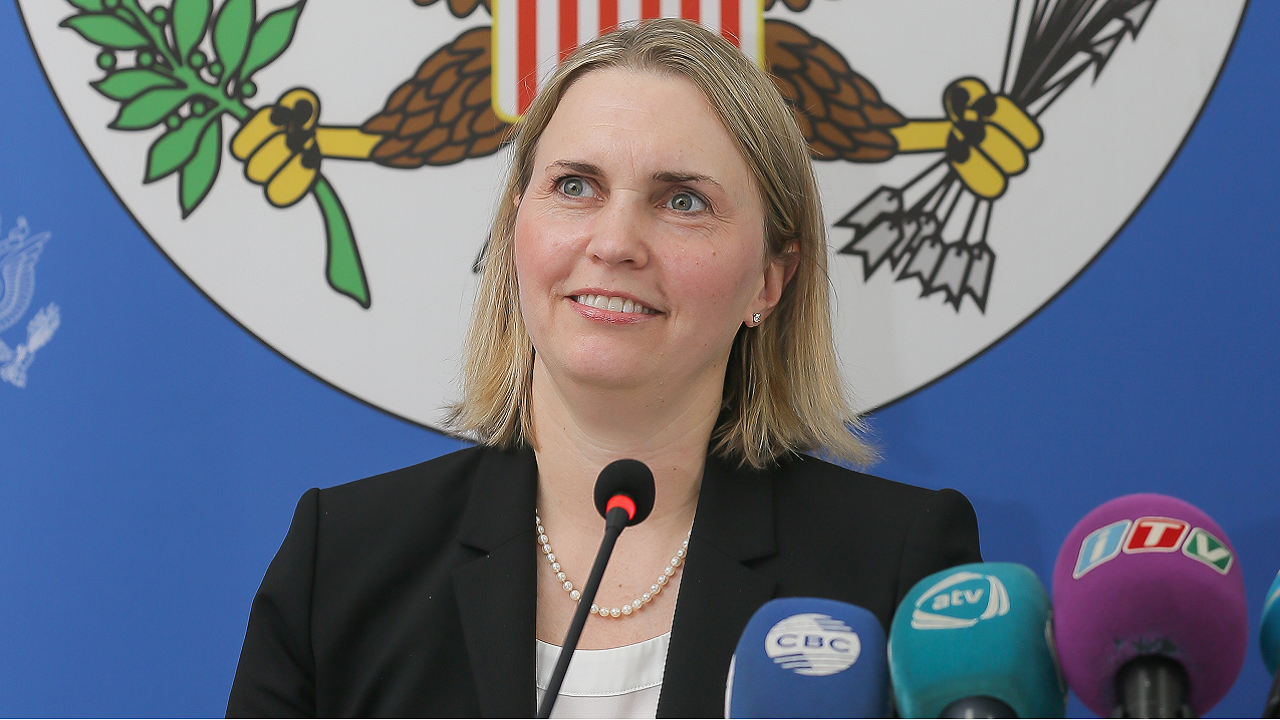