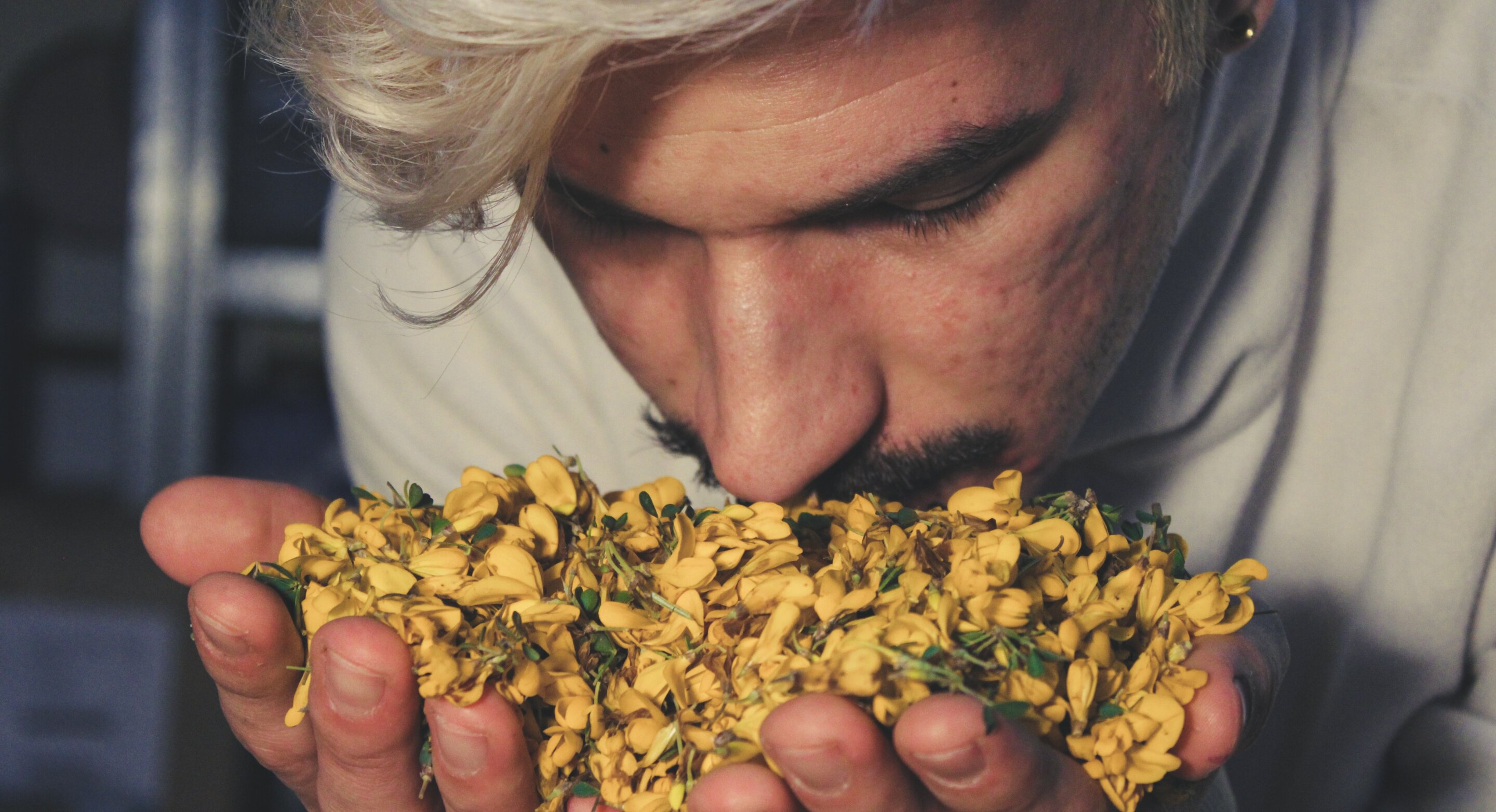 In a study using data from nearly 1,200 older adults, Johns Hopkins Medicine researchers have added to a growing body of evidence that loss of the sense of smell is a predictive marker for an increased risk of frailty as people age. Building on previous research showing that olfactory dysfunction is a common early sign of brain-linked cognitive decline, the new findings suggest the link to frailty is likely not just in the brain but also in the nose itself.

If further studies affirm the findings, the researchers say, screening older adults’ ability to smell various scents could be as important as testing hearing and vision over time.

Olfactory identification is a central measure of smell function, which has been linked to frailty and relies on higher-order cognitive processing to interpret and classify an odor. This suggests that neurological function may help to explain the relationship between smell and frailty. However, researchers say the ability to merely detect an odor without having to use higher-level neurological processes and the relationship of the ability to detect odors alone with frailty have been understudied.

“We use our sense of smell to identify the threat of a fire or to enjoy the fragrance of flowers on a spring day. But just like vision and hearing, this sense weakens as we age,” says Nicholas Rowan, M.D., associate professor of otolaryngology–head and neck surgery and corresponding author of the study.

“We found that both impaired olfactory identification and sensitivity functions are associated with frailty, which is interesting because it shows that it’s not just your aging brain at work here, but it may also be something peripheral, like something at the level of your nose that is able to predict our impending frailty and death.”

Rowan remarks that although these findings in older adults add to a body of literature that suggests the sense of smell can be a bellwether of frailty and impending mortality, the relationship of these unique sensory losses with unhealthy aging over time is unclear.

What is clear, he notes, is that common consequences of smell loss include a loss of appetite, difficulty monitoring personal hygiene, depression and an inability to detect toxic fumes. In older adults, this may be associated with weight loss, malnutrition, weakness, inadequate personal care and even potential injuries caused by gas leaks or fires.

In the United States, the population of older adults is estimated to double in the next three decades, driving efforts to sort out which older adults are most likely to experience frailty, a strong marker of impending death compared to those without it. The new study used a standard assessment of frailty (called a Physical Frailty Phenotype, or PFP, score) that looks at five markers: weight loss, exhaustion, weakness, slow walking speed and low physical activity.

To examine the relationship between frailty and olfaction, the research team analyzed data from 1,160 older adults enrolled in the National Social Life, Health and Aging Project between 2015 and 2016. The mean age of subjects was 76 and 55.7% were female. Participants were exposed to five scents to measure olfactory identification and six scents to measure sensitivity levels. Results were then matched to a subject’s frailty score.

Researchers concluded that for every one-point increase in both olfactory identification and sensitivity scores, there was a significant and meaningful reduction in frailty status, implying that improvements in smell were associated with improved health status and resilience of older results. Conversely, the worse the sense of smell, the frailer a subject was, suggesting that smell loss can be a measurable biomarker and potential risk factor for frailty in older adults.

As a matter of practical medical care, Rowan says the findings mean that smell tests could become part of routine screenings as a way to identify someone’s risk of unhealthy aging, and a tipoff to whether additional tests of cognition and other conditions are needed.

“We already do tests to assess how well we can see or hear, and it’s just as easy to conduct a simple smell test that takes only minutes, which could potentially be used as a valuable tool to assess the risk of frailty or unhealthy aging,” says Rowan. “For example, if someone flunks a smell test then maybe this patient needs to improve their nutrition or undergo a more detailed neurological or medical workup.”

In an effort to answer this question, Rowan and his colleagues from the Johns Hopkins University Claude D. Pepper Older Americans Independence Center are actively investigating how more detailed smell tests may help researchers and clinicians alike in identifying physiologically vulnerable older adults.

Rowan notes that these results are especially important in the setting of the COVID-19 pandemic, which has caused lasting smell loss for millions of individuals. “The really interesting question, though, is what happens to these novel relationships when you seek to treat the smell loss,” he says.

Citation:
The nose knows: Study suggests it may be wise to screen for smell loss to predict frailty and unhealthy aging (2023, January 10)
retrieved 10 January 2023
from https://medicalxpress.com/news/2023-01-nose-wise-screen-loss-frailty.html 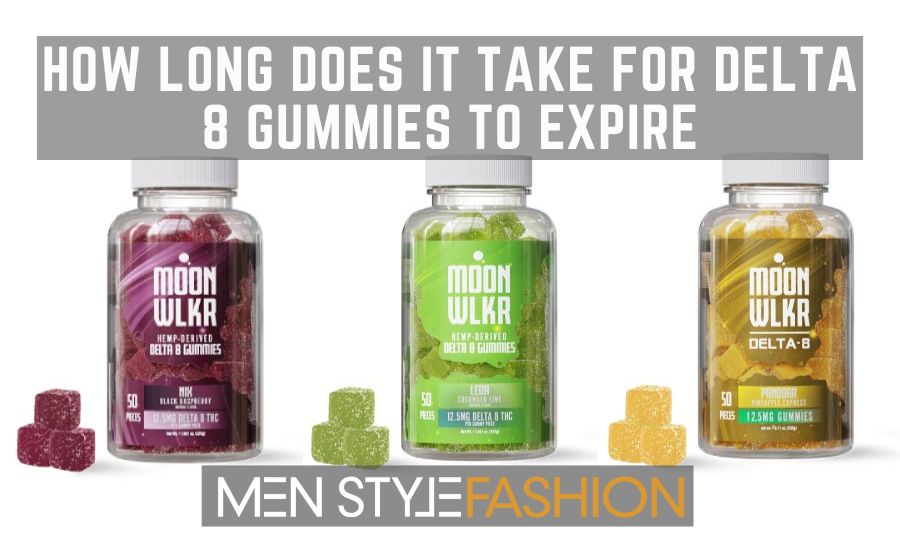