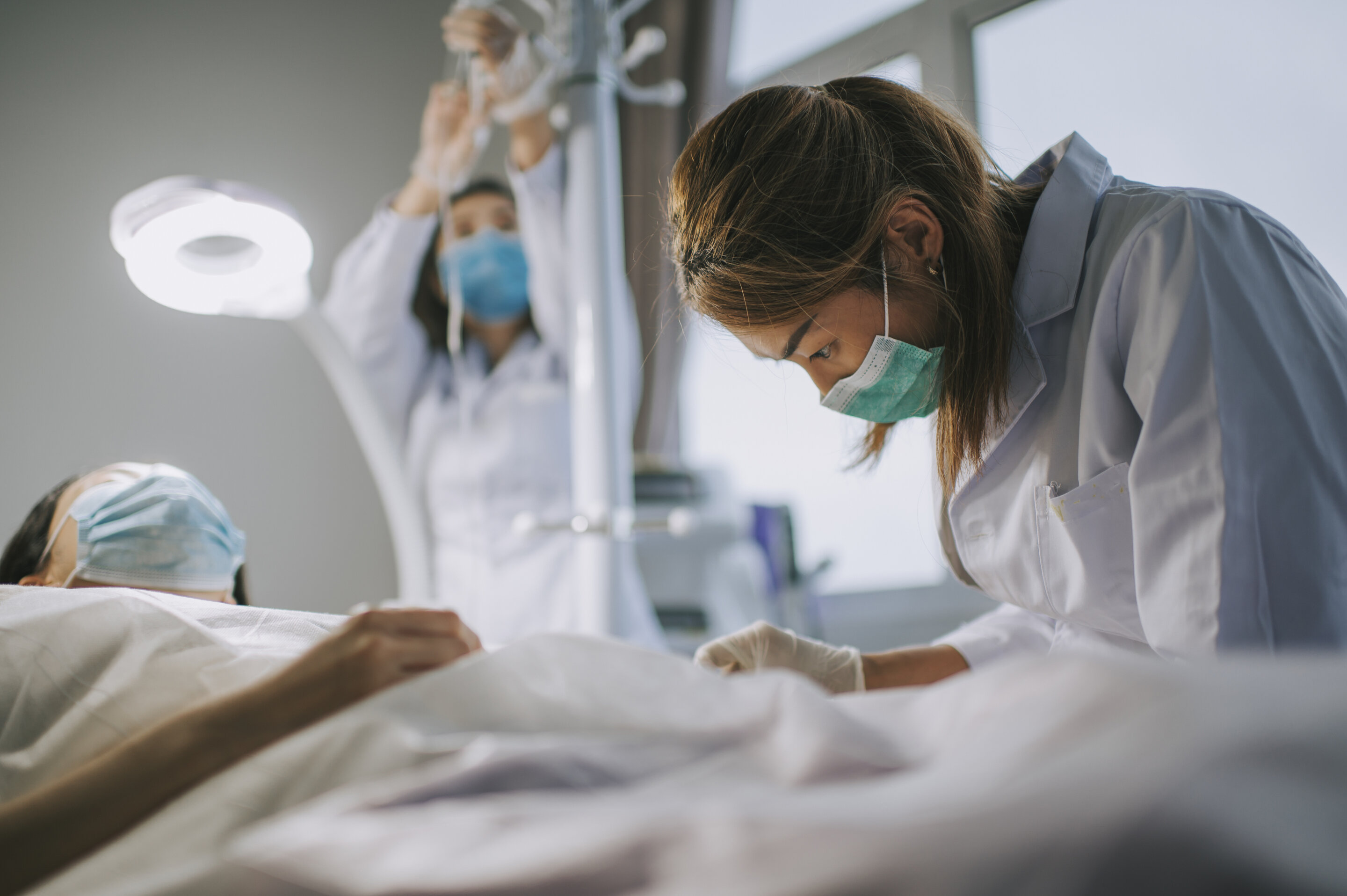 The study was led by a team of neurologists at Dell Medical School at The University of Texas at Austin and was carried out over a 15-month period at 10 Ascension Seton hospitals in Central Texas starting in September 2019.

“The Dell Med Neurology Stroke Program was one of the first in the United States to make this change,” said Steven Warach, M.D., lead author of the study and director of the Stroke Program for Dell Med and Ascension Texas. “Based on even the earliest results from this study, other experts across the country were convinced and made the switch from alteplase to tenecteplase at their own stroke centers, including at Ascension hospitals nationwide.”

Nearly 800,000 people in the United States have a stroke every year. The vast majority of those strokes (about 87%) are ischemic, meaning they occur when a vessel supplying blood to the brain is obstructed by a blood clot. This can result in a corresponding loss of neurologic function.

Both tenecteplase and alteplase are federally approved for use in dissolving clots in blocked heart arteries. But the newer drug tenecteplase is also being used by clinicians, off-label, to treat ischemic strokes, because clinical trials in stroke suggest that it may be at least as good as alteplase and it is easier to administer. Tenecteplase is administered by a single five- to 10-second intravenous injection. The researchers compared its performance with the standard drug for stroke, alteplase, which is injected over 60 minutes.

“When it comes to treating patients with a stroke, every second matters,” said Warach, who is also a professor of neurology at Dell Med. “The shorter preparation and injection time with tenecteplase not only eliminates a lot of dosing errors related to alteplase, but it’s also more efficient. We were able to deliver the clot-busting medicine more quickly after patients arrived in the emergency department, and for patients who needed to be transferred to another hospital for more advanced care after receiving the clot buster, we were able to initiate the transfer sooner in those treated with tenecteplase.”

For patients who come into the emergency department after a stroke, Warach’s study found that the “door-to-needle” time—the time between patients’ arrival and the moment they receive treatment—was on average six minutes quicker with tenecteplase. And for patients who also required a thrombectomy, the surgical removal of a blood clot causing the stroke, tenecteplase sped up the process of transferring the patient to a thrombectomy-capable stroke center by 25 minutes.

Researchers also saw improvements in clinical outcomes for patients given tenecteplase, including:

The third major improvement: cost. The research team found that tenecteplase treatment cost the hospitals about $2,500 less than alteplase per patient.

“If this price differential continues, the magnitude of savings could equate to in excess of $150 million every year in the U.S.,” said David Paydarfar, M.D., co-author of the study and chair of the Department of Neurology at Dell Med. “This is a great example of value-based care—better care for less money.”

The Dell Med Neurology Stroke Program is now working with colleagues in the state-funded Lone Star Stroke Research Consortium to disseminate its study findings across the state, helping more stroke centers make the switch to tenecteplase. Warach is also working with Lone Star Stroke colleagues to build a statewide database to further confirm their results and answer lingering questions.

“For example, we have such a large Latinx population in Texas. I’d like to know if we’re seeing the same advantages from tenecteplase in that community as we are in the larger population,” said Warach. “The more data we have, the more questions we can answer.”

Newer generation, clot-busting stroke medication cuts the risk of serious bleeding in half