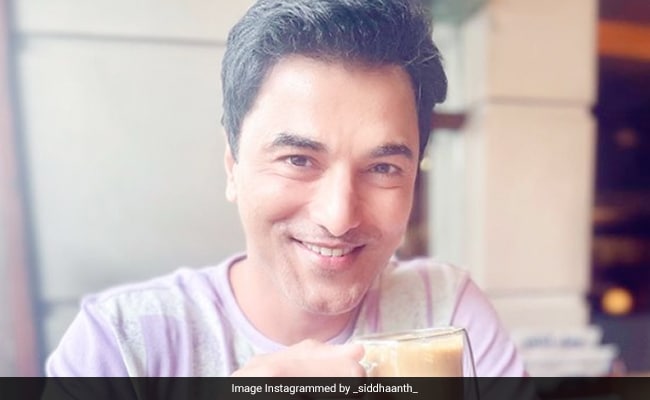 Famous television actor Siddhaanth Vir Surryavanshi, known for his roles in shows like ‘Kkusum‘ and ‘Kasautii Zindagi Kay‘, died on Friday at the age of 46. The actor died while working out at a gym at 11am. He is survived by his wife, Alesia Raut, and two children.

Siddhaanth Vir Surryavanshi, who’s also known as Anand Surryavanshi, was a popular face in the world of television. He started his career as a model and then made his debut with ‘Kkusum‘. He was also a part of several other TV shows including, ‘Kasautii Zindagii Kay‘, ‘Sufiyana Ishq Mera‘, ‘Ziddi Dil Maane Na‘ and ‘Waaris‘.