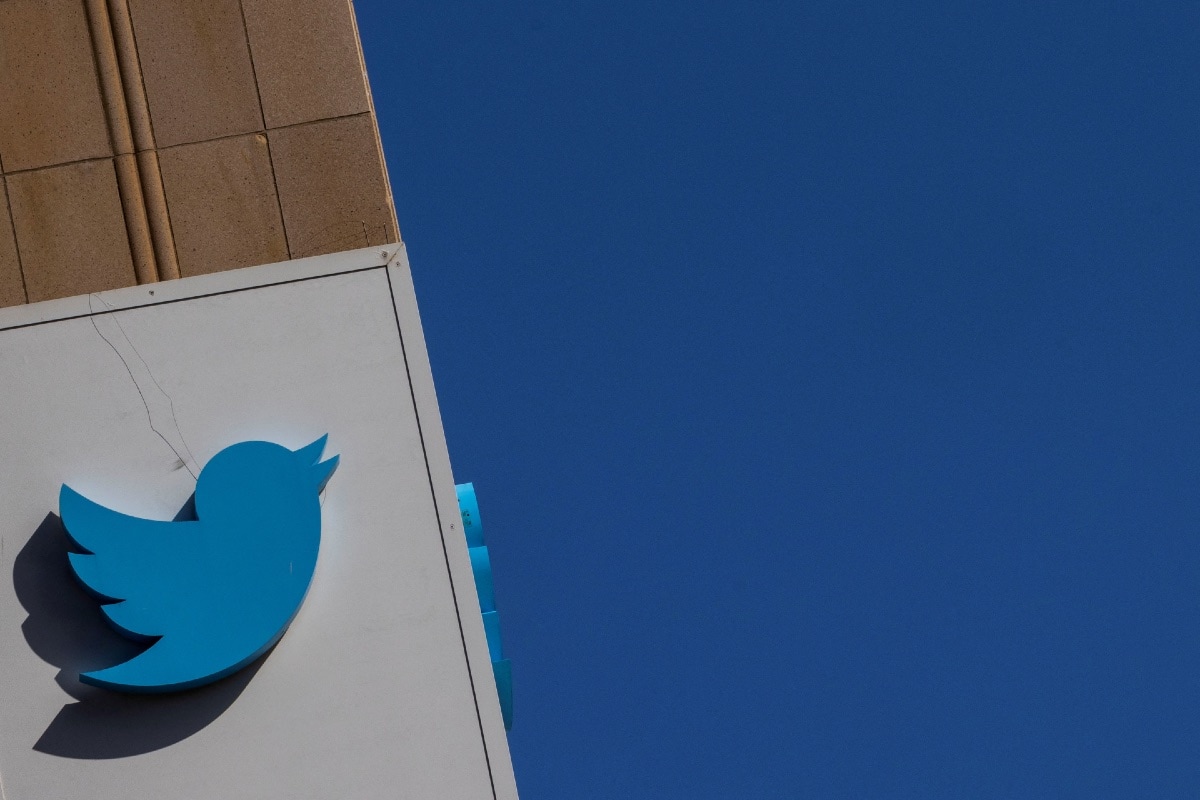 A former Twitter engineer has accused the company of firing him days after it was acquired by Elon Musk because he developed a tool to allow workers to save important documents in anticipation of mass layoffs.

The engineer, Emmanuel Cornet, filed a complaint with the US National Labor Relations Board on Monday claiming he was engaged in protected activity when he shared the software on an internal Twitter messaging channel.

“Protected activities” are actions that workers can take without fear of employer retaliation under US labour law.

Cornet, who was based in San Francisco, said in the complaint that he was fired on November 1, a few days before Twitter began laying off about half of its 7,500 employees in a cost-cutting bid by Musk, the world’s richest person.

Cornet and four other Twitter employees had filed a lawsuit in California federal court on Friday accusing the social media company of violating federal and California laws requiring employers to give 60 days’ notice before engaging in mass layoffs.

Musk in a series of tweets on Friday said Twitter workers who were laid off were offered 90 days of severance pay, which could satisfy Twitter’s obligations under the notice laws.

Cornet in the complaint said that late last month, amid rumors of mass layoffs at Twitter, he developed a Google Chrome extension to allow employees to download emails from their Twitter accounts. That would ensure workers could save important documents such as statements reflecting their stock in Twitter, performance reviews, and other human resource documents, he said.

Cornet says he was fired on the same day that he published the extension and posted a link to it on an internal Twitter messaging channel. Twitter removed the link later that day, according to the complaint.

If the NLRB issues a complaint against Twitter and ultimately rules for Cornet, it could order that he be reinstated with backpay and that the company post a notice informing employees of their rights under federal labor law. 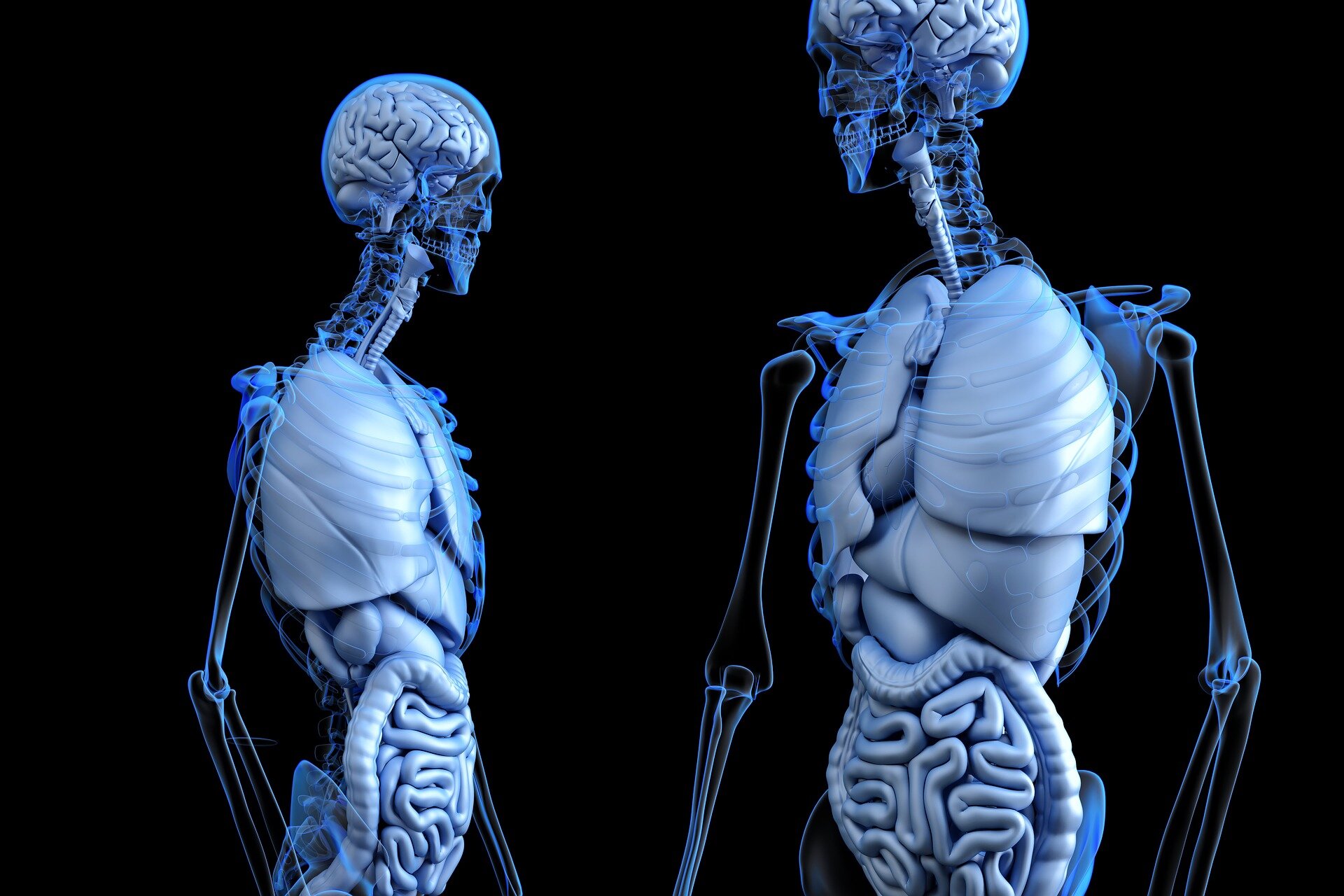