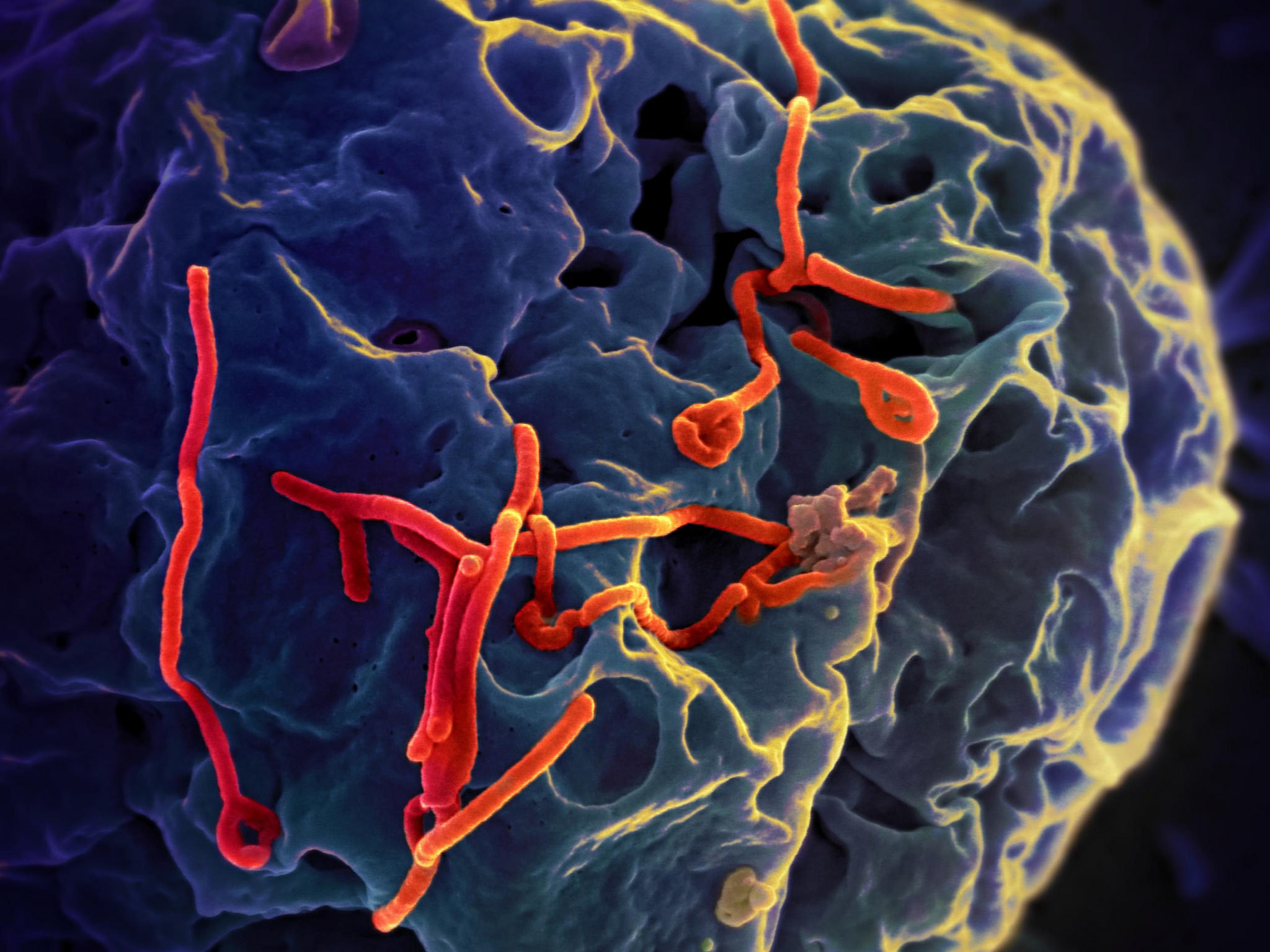 Uganda on Saturday extended a three-week lockdown on two districts at the center of an Ebola outbreak which has claimed over 50 lives, curbing travel and closing public places.

Since the outbreak was declared in the central district of Mubende on September 20, the disease has spread across the East African nation, including the capital Kampala.

Fifty-one deaths reported have been reported as of Saturday, according to Ugandan authorities.

The strain now circulating in Uganda is known as the Sudan Ebola virus, for which there is currently no vaccine, although there are several candidate vaccines heading towards clinical trials.

The World Health Organization (WHO) on Wednesday said Uganda had registered over 150 confirmed and probable cases, including 64 fatalities.

President Yoweri Museveni imposed a 21-day lockdown on Mubende and neighboring Kassanda on October 15, but has said that nationwide curbs were not needed.

On Saturday, Health Minister Ruth Jane Aceng told AFP that “the lockdown of Mubende and Kassanda districts … will be extended for another 21 days.”

These include a dusk-to-dawn curfew, a ban on personal travel and the closure of markets, bars and churches.

“We urge the public to comply and remain vigilant,” she added.

Ebola is spread through bodily fluids, with common symptoms being fever, vomiting, bleeding and diarrhea.

Outbreaks are difficult to contain, especially in urban environments.

Museveni has also ordered the police to arrest anyone infected with Ebola who refuses to isolate.

WHO on Wednesday warned that there was a high risk of Ebola spreading further and called on neighboring countries to boost their preparedness.

Uganda’s last recorded fatality from a previous Ebola outbreak was in 2019.