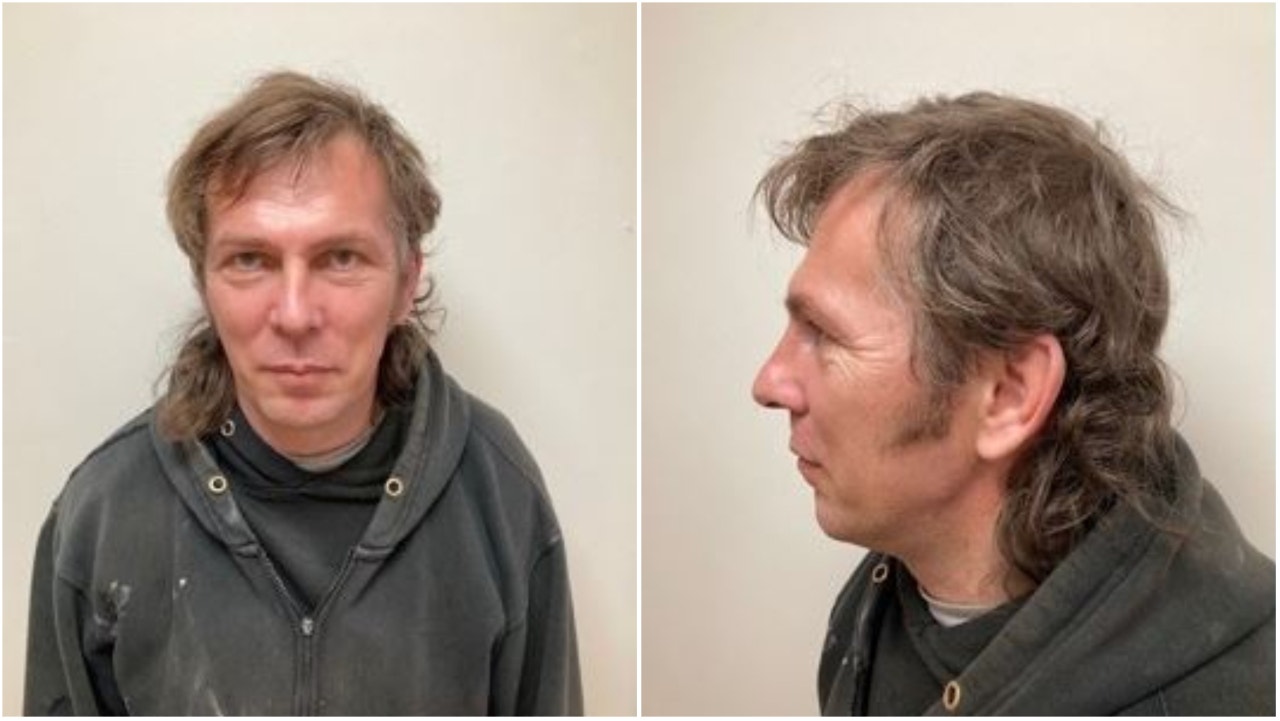 Police in the United Kingdom are seeking the public’s help providing information about a man who turned up in a beachfront town four months ago saying he has no memory of who he is.

The man was discovered by police in Weymouth, England, Sept. 28 wearing two pairs of black pants and a motorbike helmet without a visor and was unable to tell police who he was or where he came from.

The man is believed to be in his 40s and speaks with a European accent. Authorities believe that Latvian is his native tongue.

“We have been continuing to conduct (inquires) to try and establish the identity of this man, which have included contact with Interpol and other partner agencies,” Dorset Police Constable Becky Barnes said in a press release.

“However, we have still been unable to confirm an identity for this man, and he has not been able to tell us who he is or provide any information about where he is from or his family.”

The man had long, curly matted brown hair and a long beard when he was found and stands 5 feet, 9 inches tall with a slim build.

Barnes said the man “remains in the safe care of the health service.”

Dorset Police are hoping that sharing photos of the man will help a family member or someone who knows him come forward and identify him.

Anyone with information about the man’s identity is asked to contact Dorset Police.