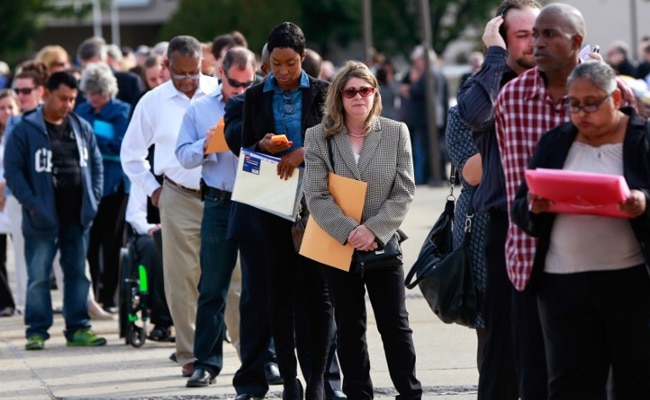 The jobless rate for adult men was 3.3 percent. It was a high 11 percent for teenagers.

The unemployment rate in the US rose to 3.7 percent in October, even as the number of non-farm jobs increased by 2,61,000 to 6.1 million.

The update on job additions in the tech companies comes amid large scale firing of employees across startups and big tech companies.

“The unemployment rate has been in a narrow range of 3.5 percent to 3.7 percent since March,” the news release by the Bureau of Labor Statistics said.

Among the major worker groups, the unemployment rates for adult women rose 3.4 percent in October while for Whites the increase was 3.2 percent.

The jobless rate for adult men was 3.3 percent. It was a high 11 percent for teenagers.

The unemployment rate for blacks (5.9 percent), Asians (2.9 percent), and Hispanics (4.2 percent) showed little or no change in October.

The New York Times reported that economists have been expecting the labour market to cool as higher interest rates make it more difficult for businesses to grow. “So far, however, hiring has been remarkably resilient even as other aspects of the economy, like the housing market, have slumped,” the daily said.

The US Federal Reserve on November 3 hiked interest rates as it fights inflation. It raised the key policy rate by 75 basis points to over a decade high at 3.75-4.0 per cent. This is the fourth consecutive hike.