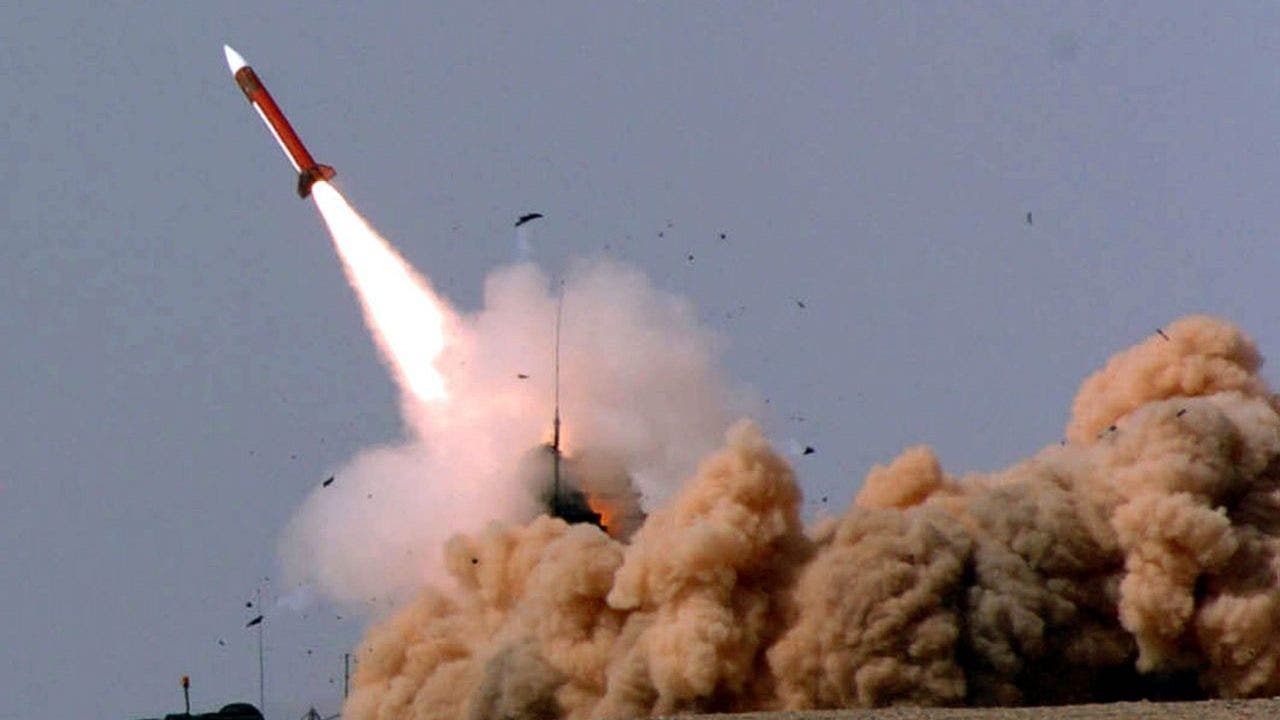 The training is expected to take several months though it will still be an expedited process in comparison to how long it normally takes, Fox News was told.

The U.S. first pledged to send the surface-to-air missile battery last month in a move that committed the most advanced air defense system from the West yet as the war in Ukraine continued for a 10th month.

Just one Patriot missile battery requires some 90 soldiers to operate and maintain the system that includes a radar and control station along with computers and generators.

Though only three soldiers are actually needed to fire the system.

ISRAEL – APRIL 12: In this photograph provided by the Israeli Defense Forces (IDF), a Patriot missile is fired from a desert launch site April 12, 2005, in southern Israel.
(IDF via Getty Images)

Germany last week also said it would send one Patriot missile system to Ukraine as Western nations look to “change the dynamic on the battlefield.”

Check back on this developing story.

Liz Friden is a Pentagon producer based in Washington, D.C.