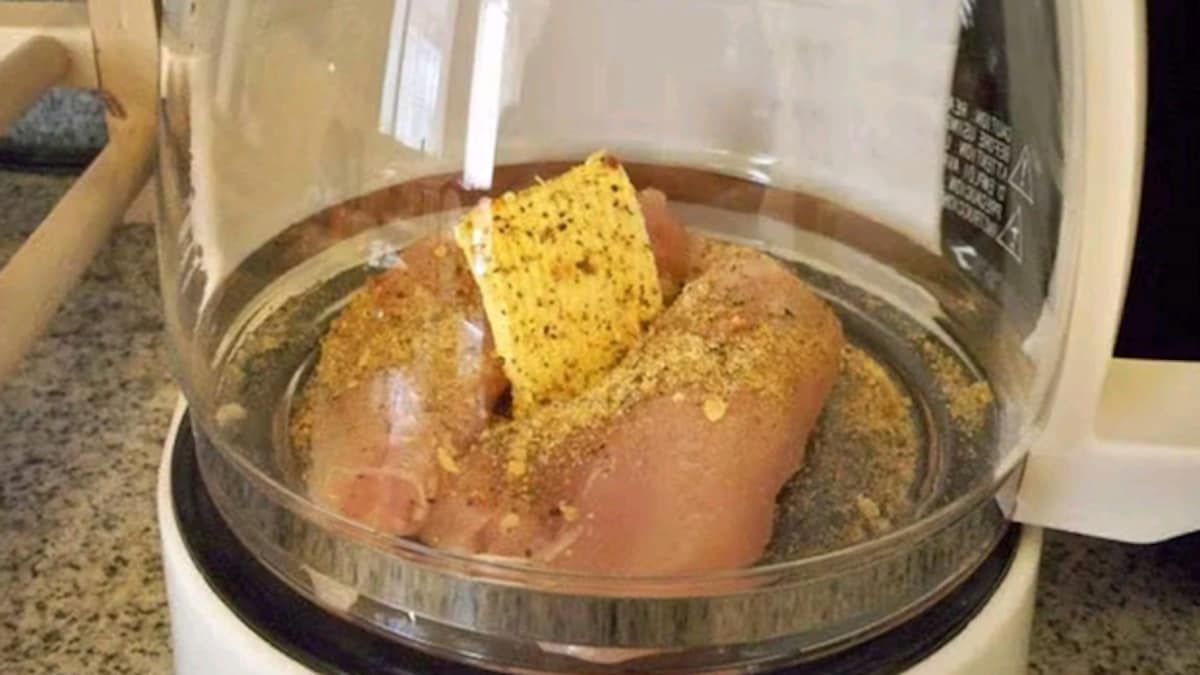 Social media is filled with many posts and stories that inspire and motivate us. Platforms like LinkedIn, especially, have many professional journeys and stories to learn from. However, one recent post on LinkedIn has left internet users divided. A man named Alexander Cohen from Austin, Texas took to the professional social media network to share about the time when he saved his company some money. He spoke about the time when he cooked his chicken in a coffee machine to save his company’s expenses while travelling for work. The post went viral all over social media and was even posted by Cohen on Twitter. Take a look:

This is my best LinkedIn post to date pic.twitter.com/lfyGEGHuo8— Alex Cohen (@anothercohen) September 1, 2022

The tweet by @anothercohen has received over 68k likes and 3.6k retweets. “I’m travelling for work and instead of eating a fancy dinner out, I’ve decided to cook a cheaper meal in the hotel room. Even though the hotel room didn’t have a kitchen, I managed to use the coffee machine to cook chicken with butter and garlic,” he wrote in the post. “Although the company allows me to expense dinner while travelling, I wanted to save money because I know that every dollar counts on the P&L. It’s the little things that get you promoted,” he added.

Twitter users were quite confused about this post by Cohen. Some felt it was quite unhygienic to cook chicken in a coffee machine, and this would probably make other people who used the machine very sick. “I will never again make coffee in a hotel room,” wrote a user in the comments. Some others felt that this was intended to be a prank and was not a real incident, and the image was taken off the internet. “Wow, the comments again. People really don’t get jokes,” wrote another user. Some others shared their own take on cooking in a hotel room, carrying forward the absurd post.

I went through this too. I was traveling for work and decided to have a barbecue on the iron to save money for the company I work for. pic.twitter.com/fYwxASwuwR— Rudy Magno (@rudymagno1) September 1, 2022

✍️True Story – Happened with me:

I was on a work trip once and got hungry at midnight after working 6 hours.

I wanted to save some money for the company I worked for.

So made fried eggs in my hotel room using my company laptop. pic.twitter.com/HEZJqRCNgZ— Kanuj⚡ (@kanuj5678) September 1, 2022

Yeah – and therefore ruined the coffee machine COMPLETELY for other guests!

Why should the hotel have to suffer because you want brownie points with your boss?🤬— punam mohandas (@PunamMohandas) September 1, 2022

Been there, done that 😂😂😂 always looking how to save for the company pic.twitter.com/Q0hXhJKFKD— Nicolas V (@nivito) September 1, 2022

Later, Alexander Cohen asked in the comments section of his post, “Does anyone know how to get the taste of chicken out of the pot? Someone reported me to hotel management and now they are threatening to charge the company card I have on file.”

What did you think of the bizarre post by the man? Do you think it was satire or did he actually cook a meal in the electric kettle in his hotel room? Tell us your thoughts in the comments below.