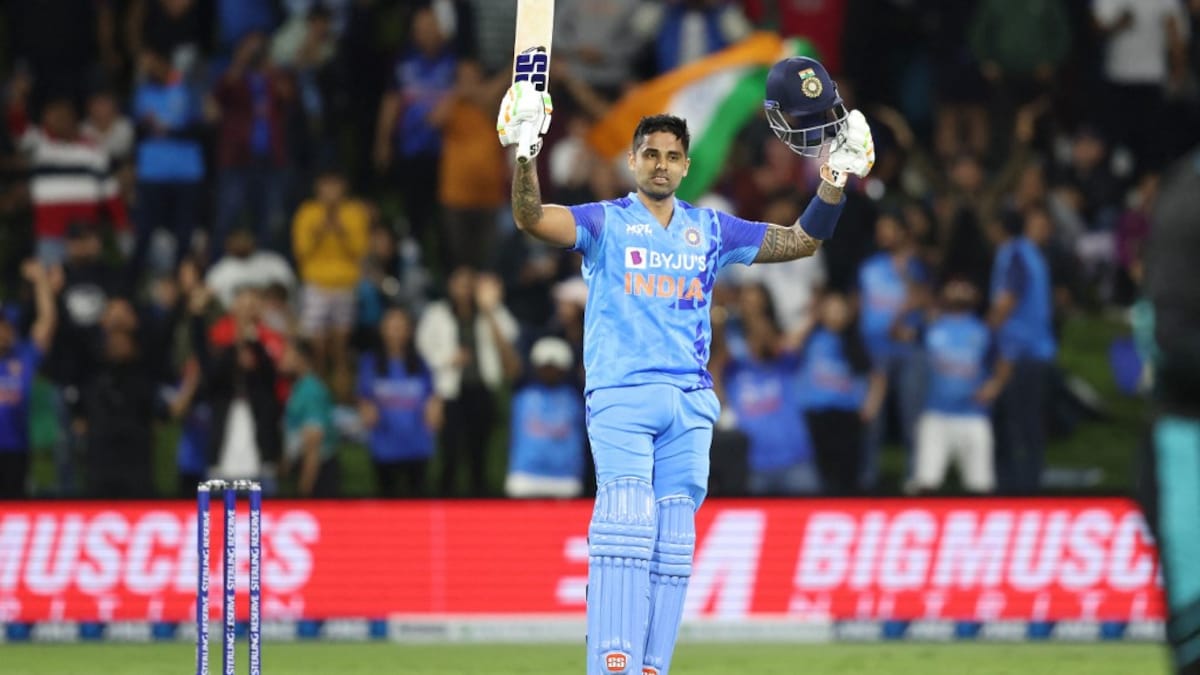 Suryakumar Yadav is in the form of his life. The No. 1 T20I batter, according to ICC rankings, recently finished as the third-highest scorer at the 2022 T20 World Cup with a tally of 239 in six matches at a mind-boggling strike-rate of 189.68. He continued his form in the recently concluded T20I series against New Zealand. He scored 124 in two innings, including a century. He bagged ‘Player of the Series’ award for his effort. India won the series 1-0, and Suryakumar’s 51-ball 111* had a huge role to play in the Hardik Pandya-led team notching up the only won in the series in the second T20I.

Australia star Glenn Maxwell lauded the effort. “I didn’t know the game was on. But I later checked the scorecard and sent the picture of that to Finchy (Aaron Finch) and said, ‘What is going on here? He is batting on a completely different planet! Look at the everyone else’s scores and look at this bloke scoring scoring 111 off 50.’,” Maxwell said in a discussion on ‘The Grade Cricketer’.

“The next I watched the full replay of the innings the next day and it’s embarrassing thing is that he is so much better than everyone else. It’s almost hard to watch. No one we have got is close to that.”

When asked jokingly, whether Suryakumar might get a Big Bash League contract in future, Maxwell said: “We don’t have enough money. There is no chance. We will have to sack every player and the sack every contracted player of Cricket Australia(laughs).”

Suryakumar will next feature in the ODI series against New Zealand starting Friday.