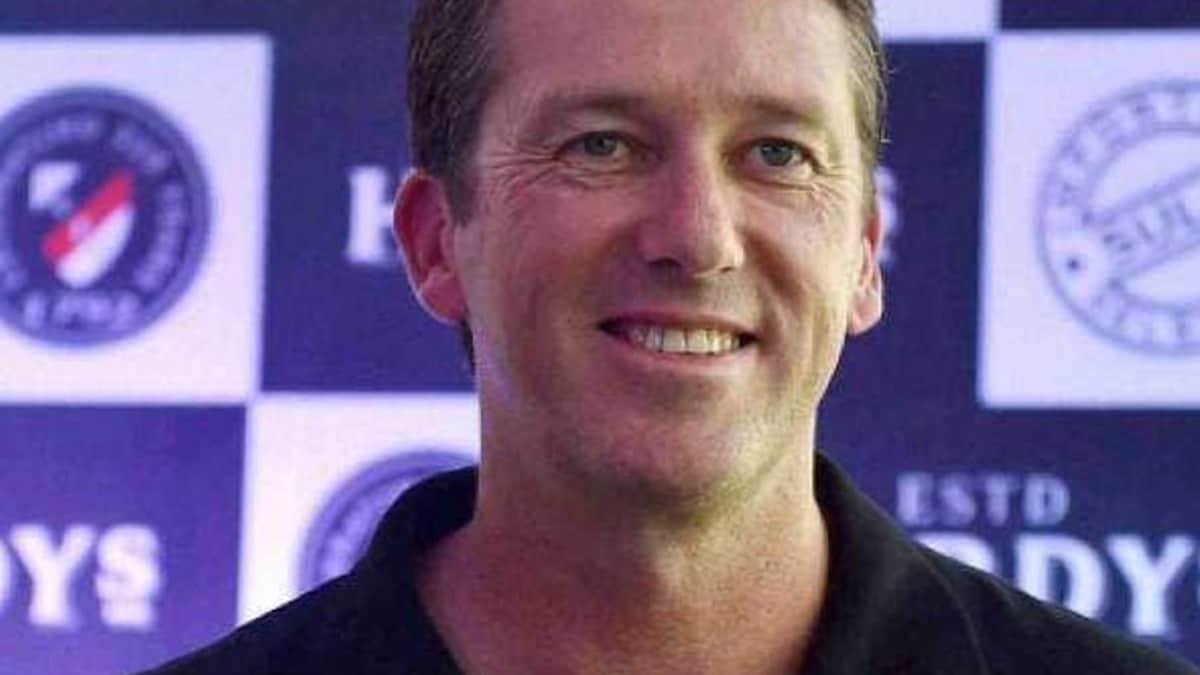 Former Australia pacer Glenn McGrath is of the opinion that fast bowlers should not reduce their speed in order to gain control in bowling. He added that the pacers should work harder to bowl right line and length with their top speed. McGrath cited the example of former Australian pacer Mitchell Johnson on how fast bowlers should develop their game. He claimed that the southpaw was a “dangerous bowler” at the start but after working on his action and run-up, he became a “lethal bowler”.

“Sheer pace is unique. You can’t teach someone to bowl 150-plus, they’ve got to be able to naturally do that. I hate seeing bowlers slow down to get control. I like to see bowlers working harder on control, putting the time and effort in the nets to get to know their game while still bowling at top pace. Because someone who bowls at excess of 150 kph is very rare. I don’t like to see express pacers slow down to get control,” said McGrath as quoted by cricket.com in an interview.

“Mitchell Johnson, for me, is a great example. He was able to bowl express pace and then one year he worked on his action and run-up and got very good control. He went from a dangerous bowler to a lethal bowler,” he added.