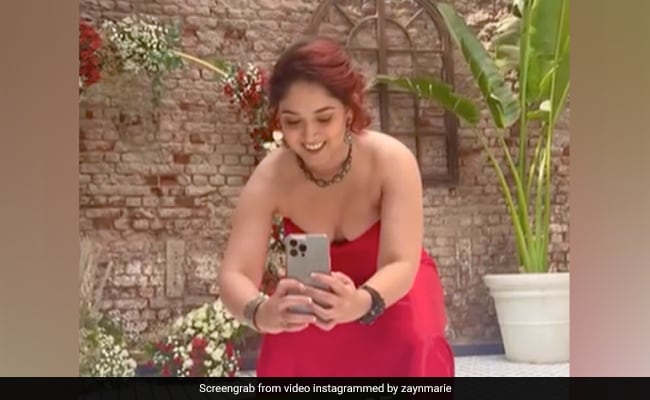 Ira Khan in a still from the video. (courtesy: zaynmarie)

Ira Khan, daughter of Bollywood icon Aamir Khan, hosted an engagement party last week, which was attended by friends and family. Ira and fitness coach Nupur Shikhare got engaged in September this year. As images and videos from the dreamy event continue to capture the attention of fans, Ira’s cousin, actress Zayn Marie Khan has shared some more glimpses from the party. The pictures feature Zayn and Ira turning photographers for each other on the happy occasion. A video shared by Zayn dubs her as the “photographer” and Ira as the “photographer of the photographer.” Sharing the clip, Zayn Khan wrote, “A girl gang spotted in their natural habitat defining characteristics – always ready to get into awkward squats in public (with no shame) for each other.”

Ira Khan and Nupur Shikhare celebrated their engagement in Mumbai on November 18. In a video shared by Ira, the couple is seen exchanging rings, kissing and dancing. Along with an adorable video, Ira shared a long note thanking her loved ones for being part of their memorable day. She wrote, “This moment. Multiple people on multiple occasions have told me that I throw really good parties. I think they give me a little too much credit. The main difference between my parties and other people’s parties is the guest list. The people in our lives are what make it happy and fun and quirky and so very, very wholesome. Thank you for being there and allowing us to be seen in our proclamation of love for either other. Because that’s exactly what we wanted to do. Sending much joy and appreciation to you all.”

Ira Khan signed off with a note for her partner Nupur and said, “The most to Nupur Shikhare but that’s a whole other post. Obviously. P.S. Instagram only allows me to tag 20 people. There were many more.”

Ira Khan is the younger of Aamir Khan’s two children with his first wife Reena Dutta. She made her directorial debut with a theatrical adaptation of Euripides’ Medea, which featured Hazel Keech in the titular role. 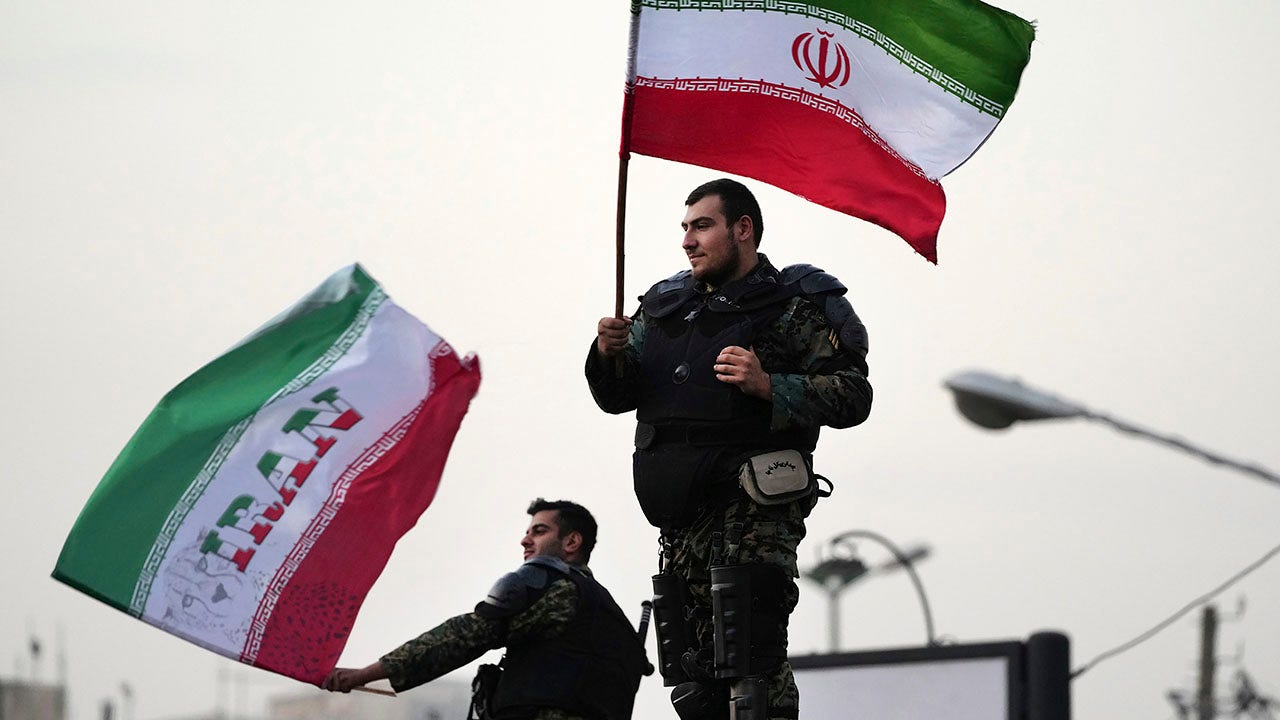