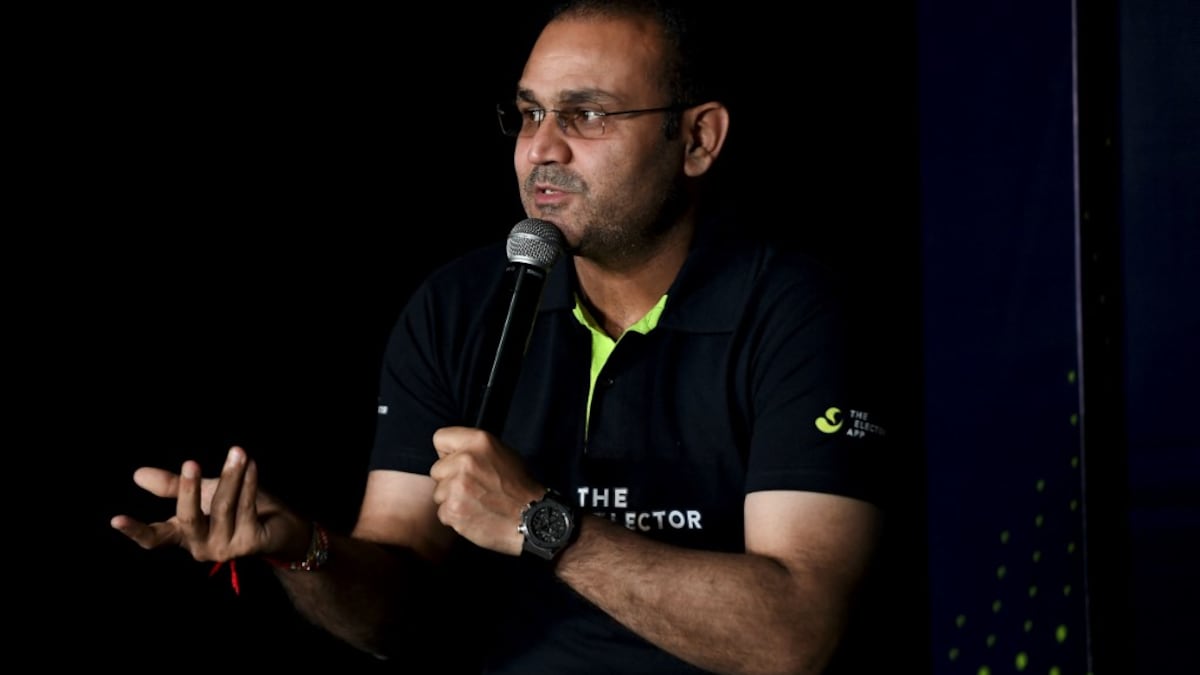 Team India’s journey in the 2022 T20 World Cup ended on a forgettable note on Thursday, after they lost to England in the semi-final clash by 10 wickets. The fiery form of Jos Buttler and Alex Hales helped England to chase down the target of 169 in just 16 overs. With this loss, the Rohit Sharma-led side bowed out of the prestigious event, inviting a lot of backlash from the fans and experts. Former India batter Virender Sehwag slammed the team’s selection procedure and stated that many young players who featured in the bilateral series are not getting any chances in big tournaments like the World Cup.

“You are winning the bilateral series at home, but you need to see how many of your top players are playing there. They usually take a break, and new players get in who also taste victory in bilateral series. So, if they are winning there, then why can’t they be tried here (in the World Cup). You never know. There are players who play the kind of fearless cricket we’re talking about. Be it Ishan Kishan, Sanju Samson, Prithvi Shaw, or Ruturaj Gaikwad. All of them are international players and score runs,” said Sehwag on Cricbuzz.

“As the seniors have been rested, several youngsters are set to tour New Zealand; what reward will they receive if they win in New Zealand? So, the pressure has to be there on seniors. They should be told that there are boys who are scoring well. And if the seniors don’t perform well, they might be told, ‘thank you, very much’ by the board,” he added.

In the past 11 months, Team India has played nine bilateral T20I series, in which they went up against top-teams like New Zealand, Australia, West Indies, South Africa, and England.

Coming to the semi-final clash, England openers Jos Buttler (80*) and Alex Hales (86*) made a mockery of the 169-run target as they took their side across the line in just 16 overs and ten wickets in hand.

Put to bat first, the Rohit Sharma-led side lost three wickets in 12 overs, with only 75 runs on the board. Later, Hardik Pandya, along with Virat Kohli, took charge and completely changed the momentum of the game. Pandya smashed 63 runs off 33 balls and Kohli scored 50 off 40 balls, to take the team’s score to 168/6 in 20 overs.

Later, no Indian bowler was spared by the English openers – Jos Buttler and Alex Hales — as the target of 169 runs was chased in just 16 overs. For England, Chris Jordan became the star bowler as he scalped three wickets while Chris Woakes and Adil Rashid took one wicket each.

England will now be facing Pakistan in the final clash of the T20 World Cup 2022 on Sunday at the Melbourne Cricket Ground.