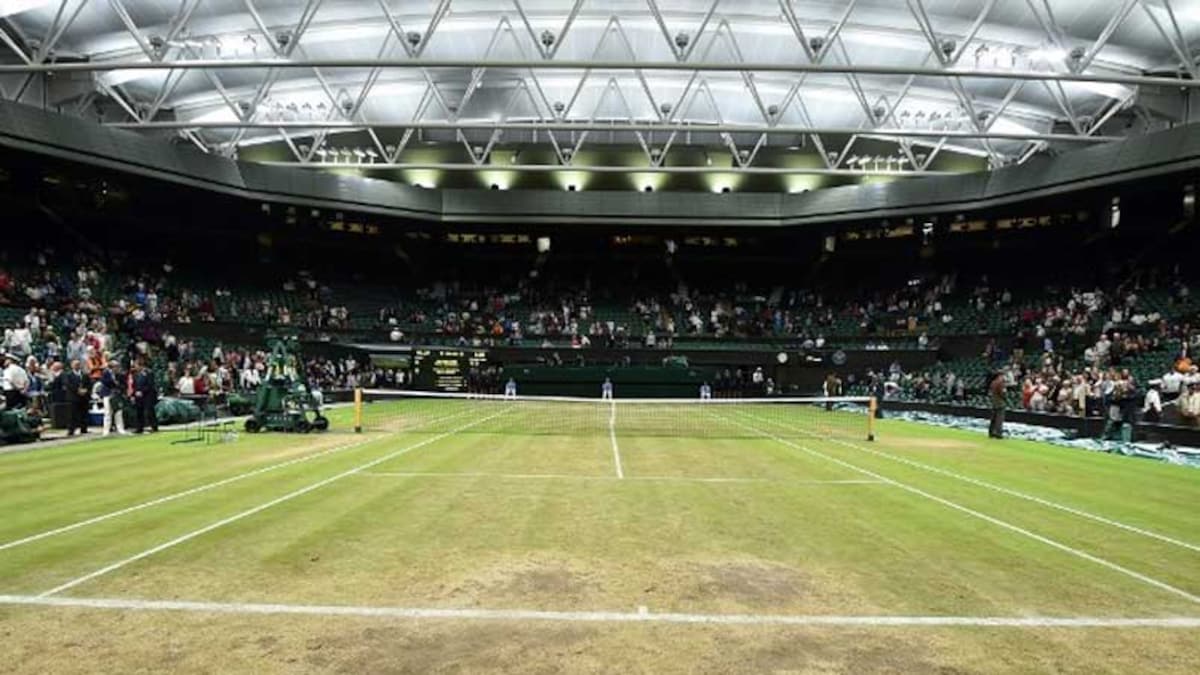 Wimbledon will shorten men’s doubles matches from best-of-five sets to best of three from this year’s championships, the All England Club announced on Wednesday. The traditional five-set format had been criticised in the past for discouraging more singles specialists from entering the doubles. Wimbledon was the only grand slam tournament to stage five-set doubles matches, but will now move into line with the Australian Open, French Open and US Open.

“The decision was made following a wide-ranging consultation and the change brings Wimbledon into line with the other grand slams which stage the gentlemen’s doubles in a best-of-three format,” the AELTC said in a statement.

“This update will provide the referee’s office with greater certainty when scheduling matches during the event and we hope it will encourage even more players to enter doubles at Wimbledon as a result.”

All other formats at Wimbledon will remain the same.