The winter storm that brought snow and ice to a large swath of the country as it barreled across the U.S. this week was forecast to reach the Northeast on Wednesday.

The storm began strengthening in the Southwest on Monday, arrived in the Ohio Valley by Tuesday night and was expected to start impacting the Northeast by Wednesday, according to AccuWeather.

The heaviest snowfall is expected to land in northern New York through Maine, where some residents can expect a foot of snow or more.

Parts of the central Appalachians were also expecting snow by early morning on Wednesday, Accuweather said.

Here’s what you need to know about Wednesday’s winter weather.

‘Highly unusual’:What’s behind the snowless winter in NYC, Washington and Philadelphia

Parts of New York will be under a winter storm warning on Wednesday, with some warnings in the state extending to Thursday, the National Weather Service in Albany said .

Heavy precipitation and snow accumulations of up to 11 inches were expected in northern and eastern parts of New York.

New York City can expect new snow accumulation of less than half an inch on Wednesday, meteorologists said.

And the winter weather warnings extend north of New York, to New Hampshire, Vermont and Maine.

A winter storm warning remains in effect from 7 p.m. Wednesday to 3 p.m. on Thursday in parts of Maine.Total snow accumulations between 6 and 10 inches are expected in south central, southwest, west central and western Maine, according to the National Weather Service in Maine. .

The weather service warned that if you must travel in the hazardous winter weather, you should keep an extra flashlight, food and water in your vehicle.

A winter weather advisory also remains in effect from 5 a.m. to 4 p.m. Wednesday in the northern Virginia Blue Ridge and central Virginia Blue Ridge, according to the National Weather Service in Baltimore, Maryland and Washington.

Snow accumulations of up to one inch are expected, and commuters should plan on slippery road conditions. 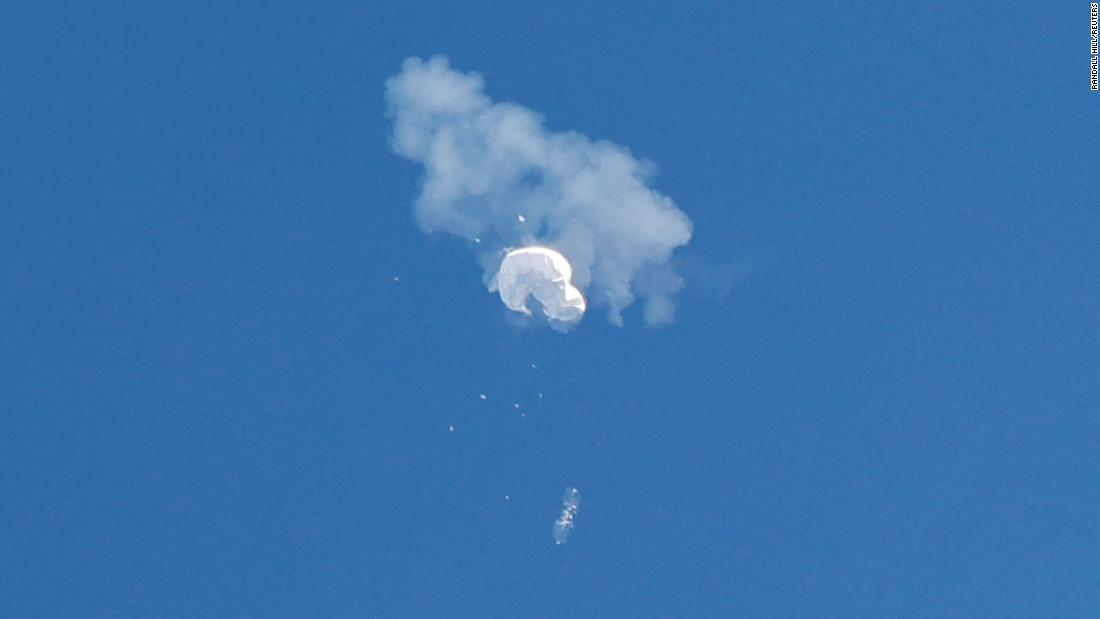 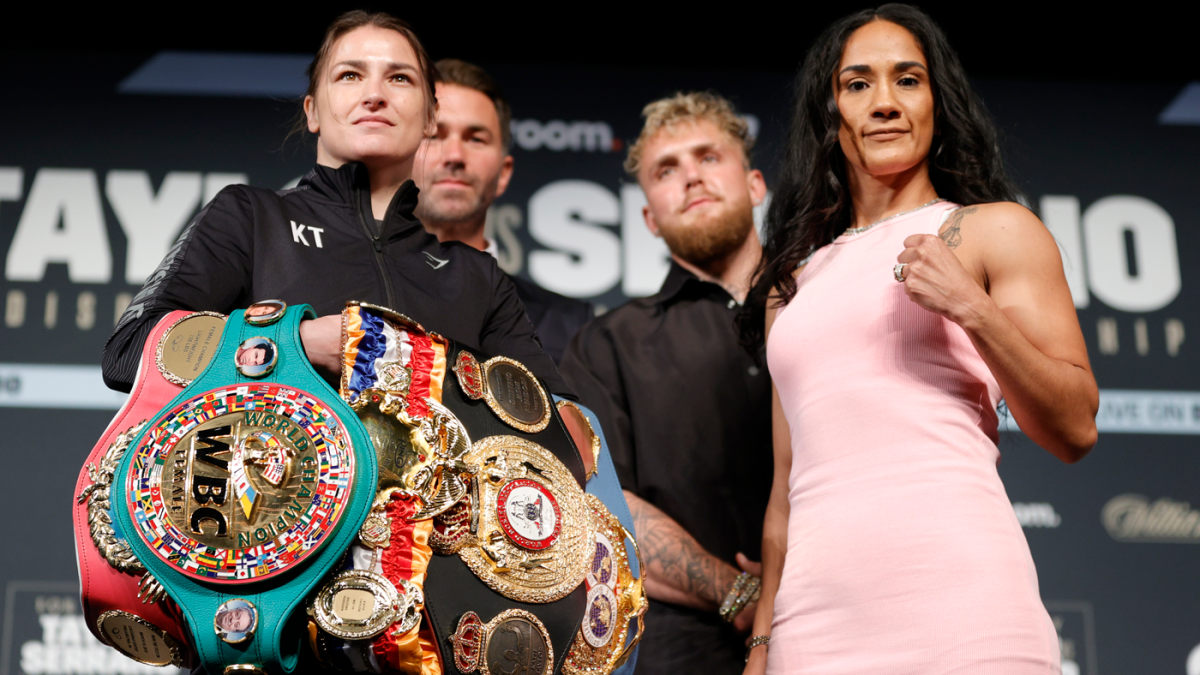 Katie Taylor vs. Amanda Serrano 2 set for May in Dublin as Irish star makes hometown debut Video Shows Moment Chinese Balloon Was Downed By A US Missile 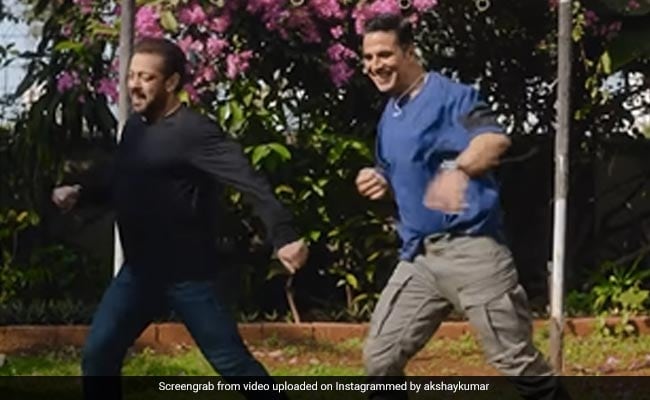