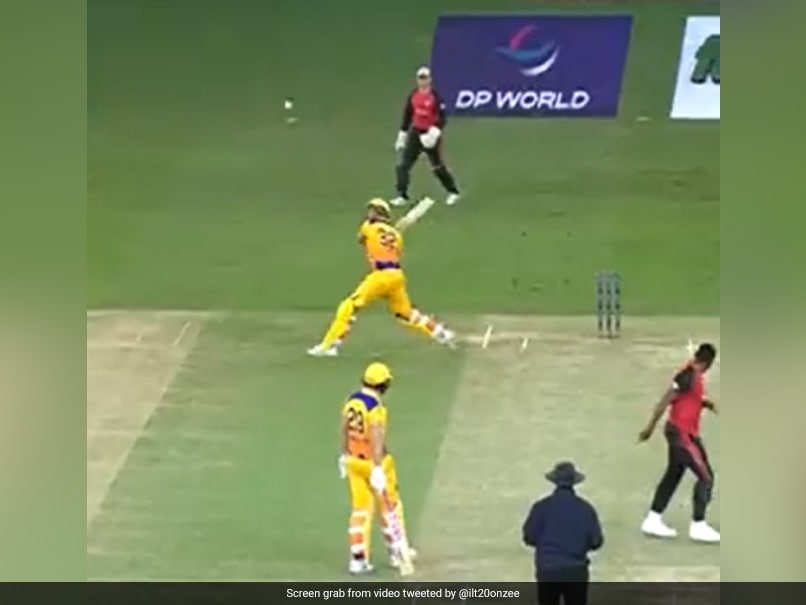 Desert Vipers registered a seven-wicket win over Sharjah Warriors in their previous clash of the International League T20 on Sunday. After opting to bowl first, the Colin Munro led-side restricted the Warriors at 145/5 after Tymal Mills registered brilliant figures of 1/11 in 3 overs. For Sharjah, Joe Denly and Mohammad Nabi remained unbeaten on 36 and 34 runs, respectively. Later, Vipers were reduced to 15/2 in 2 overs before Alex Hales (83*) and Sam Billings (49) stitched a massive partnership of 128 runs and took their side across the line with seven wickets in hand.

However, a bizarre moment became the highlight of the match after Vipers pacer Sheldon Cottrell threw a wayward delivery to Tom Kohler-Cadmore, who made an extra effort and smashed it to send the ball across the boundary line. The incident fetched a surprising reaction from former India batter Virender Sehwag, who was doing the Hindi commentary in the match.

“Aaj kal tohfe aise mil rahe hein jinka koi hisab nahi. I wish ki hamare time mein bhi tohfe aise milte. (Gifts offered these days are countless. I wish in our times we could have had these gifts),” said Sehwag during the match.

Unfortunately, Kohler’s effort went into vain as the umpire declared the delivery as a dead ball. According to MCC law 21.8, “If the ball delivered is so far from the pitch that the striker would need to leave the pitch to attempt to play the ball, without having previously touched the bat or person of the striker, the umpire shall call and signal No ball and immediately call and signal Dead ball.”

Sharjah Warriors will now be going up against MI Emirates on Tuesday while Desert Vipers will be squaring off against Abu Dhabi Knight Riders on January 20.

“Hockey Craze In Rourkela Has To Be Seen To Be Believed”: Sports Secretary, Odisha 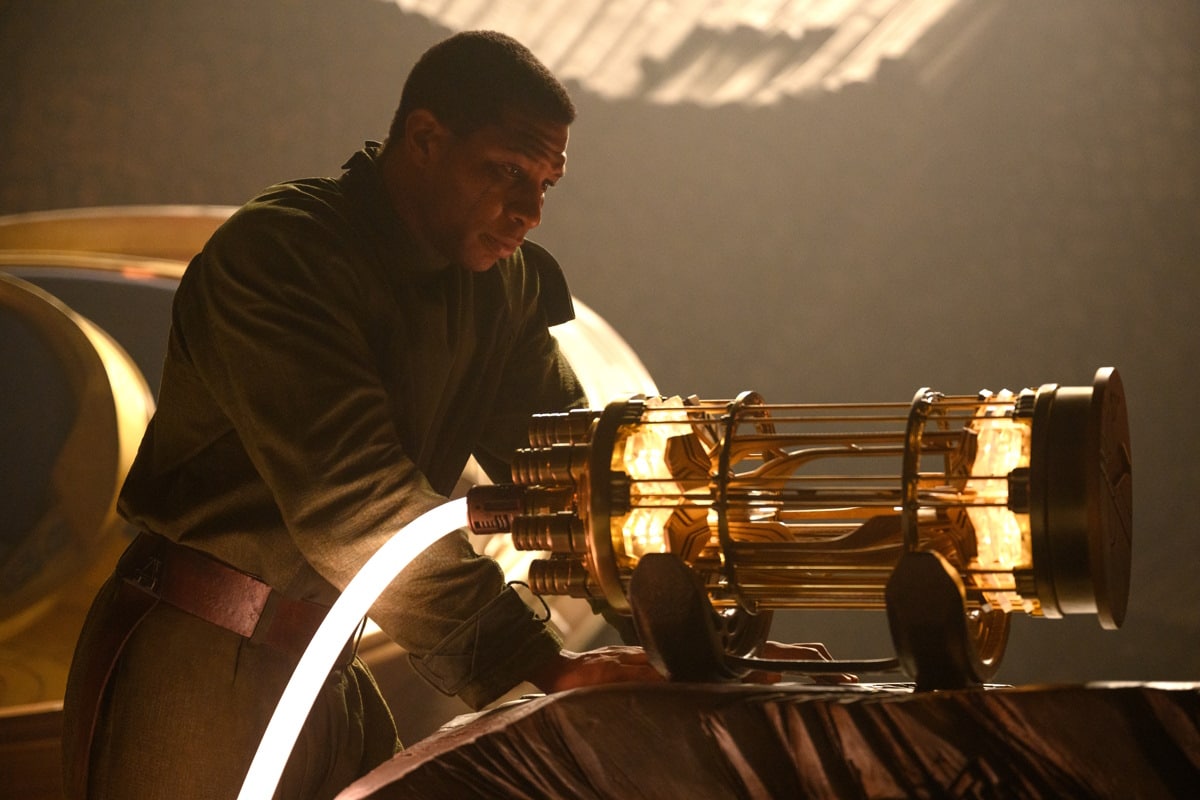 Ant-Man 3 to Kartik Aaryan-led Shehzada, the 7 Biggest Movies in February 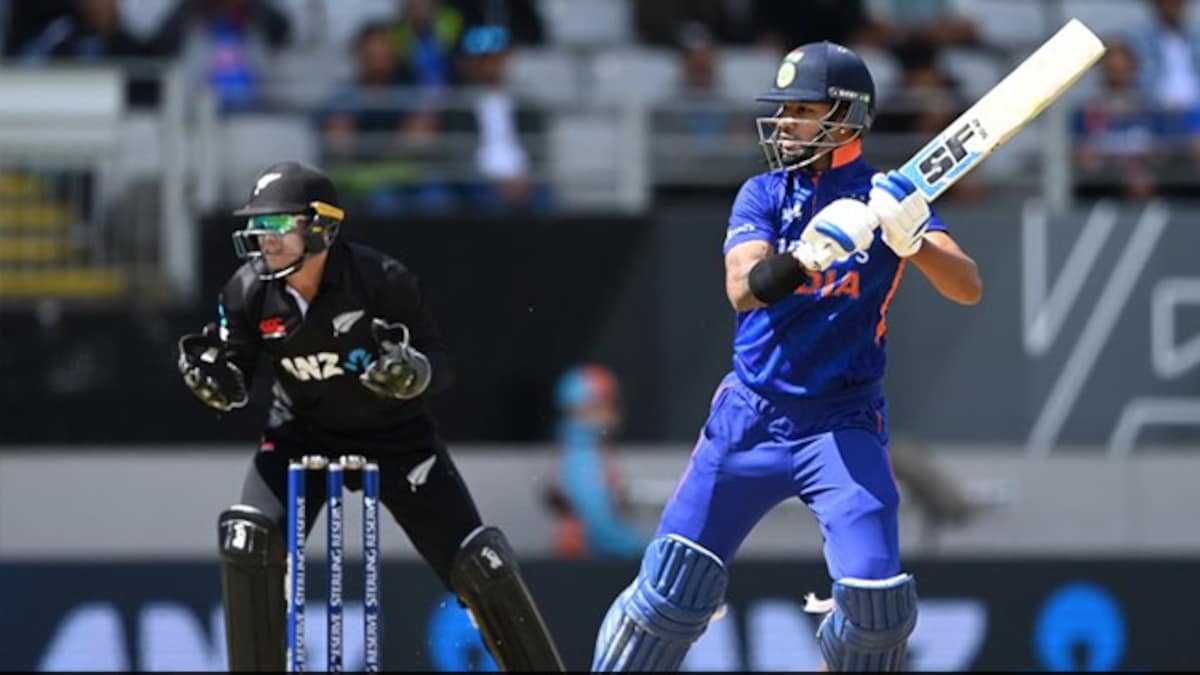