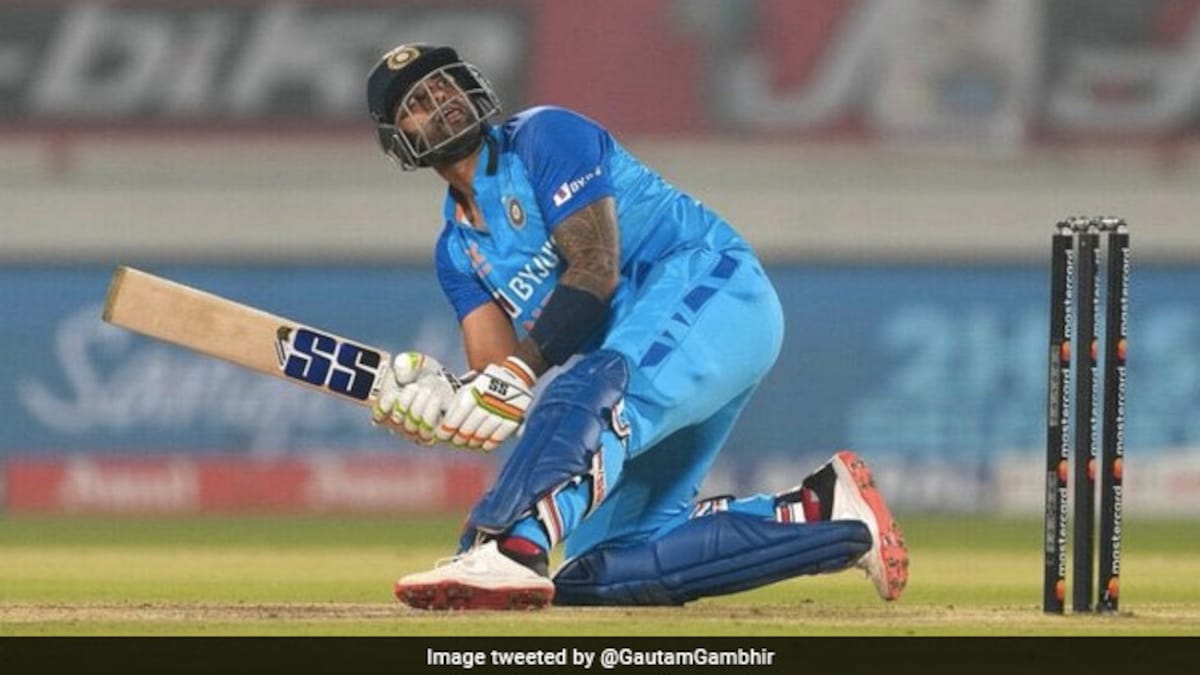 Former India player Suresh Raina believes that the star player of Indian team Suryakumar Yadav needs to be involved in Tests after having tasted success in white-ball cricket and said that without the batter “all three formats should not even exist”. Suryakumar had a stunning year with the bat breaking an array of records and setting a benchmark like never before in the T20I format. He became just the second batter to make more than 1000 runs in a calendar year in T20Is and ended the year as the highest run-getter, scoring 1164 runs at a ridiculous strike rate of 187.43.

“Absolutely, the way he is performing. I think he should play in all three formats and without him, all three formats should not even exist. The way he performed, the way he shows intent, the way he plans different shots, he also plays fearlessly and knows how to use the dimension of the ground,” Raina said in a conversation with Aakash Chopra on Viacom18 Sports.

“He is a Mumbai player, and he knows how to play red-ball cricket. I think he has a great chance – playing Test cricket will get him another establishment in ODIs and some stability as well. He will score multiple 100s and then 200s,” he added.

Pragyan Ojha agreed with Raina and said, “Absolutely he should be in the Test team. The way he has played cricket, and the way he has performed, I think he must be there in all three formats. I know why this question is coming. The way young talent Sarfaraz Khan is performing at the moment. I understand there is temptation and I think his time will come. But Surya deserves a hundred per cent to be in the Test team.”

At the ICC Men’s T20 World Cup 2022 in Australia, Yadav was at the top of his game, scoring three fifties in six innings and averaging close to 60. Notably, his strike rate was 189.68, which was again very high.